Plans to use Mahindra's 1.2 TGDI engine in upcoming Ecosport dropped; Ford evaluating Territory platform instead XUV500 for its C-SUV. 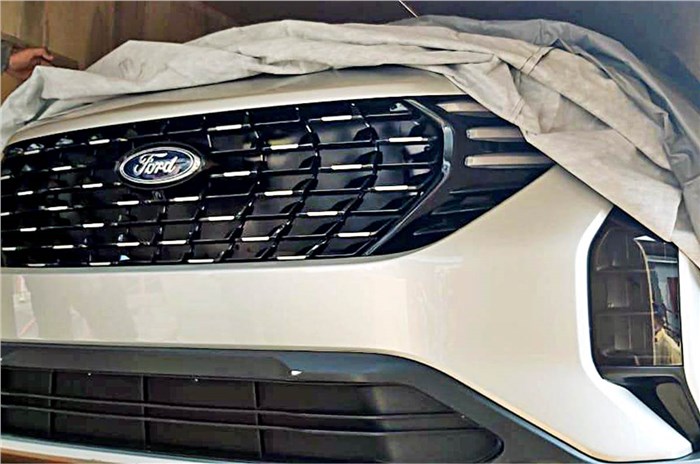 New EcoSport due in June will continue to use the same set of engines.

Ford and Mahindra & Mahindra (M&M), which called off their proposed joint venture earlier this year, have now decided to call it quits on the engine and platform sharing supply pacts too.

As a result, M&M’s plans to supply the upgraded Ford EcoSport with its 1.2 litre direct-injection turbo-petrol engine will be shelved. The EcoSport, which is due for comprehensive facelift, will continue to be powered by the 1.5 litre petrol (Dragon) and 1.5 diesel (DV5) motor.

Similarly, the American carmaker’s C-SUV, scheduled to debut next year, was to have been fitted with M&M’s 2.0-litre petrol and 2.2 diesel engines. Once again, that supply arrangement will stand cancelled. In fact, it is likely that the C-SUV will be built on the Ford Territory platform sold in the Chinese market and not the next-gen XUV500 platform (W601), as originally planned.

Even after the JV was called off in January, the two companies had planned to collaborate on the C-SUV/XUV500 under the umbrella of Project Black. It now seems as if this will not happen either, which means Ford is pretty much on its own to handle both, the vehicle and its engine requirements.

Doubtless, this will have a huge impact on costs, and it remains to be seen how both companies meet this challenge. For Ford, localisation and huge export volumes will help to an extent. M&M, meanwhile, is set to launch its next-generation XUV500 (W601) this June, whilst the Ford C-SUV, which could be delayed by a further six months due to the change in platform, is unlikely to be launched before the last quarter of 2022.

There is no formal communication from either Mahindra or Ford on what has triggered this move to end all alliances between the two companies. M&M sources reveal that it will not enter into engine supply arrangements with domestic players, whilst Ford is keen to control its powertrain destiny rather than place it in the hand of what is now a rival company. In the case of Ford, it will have to revisit its cost structure and work out a Plan B where the C-SUV could roll out of its Chennai or Sanand plants instead of M&M’s Chakan plant.

To the market, the move marks a clean break for the erstwhile allies who were betting big on this JV to take their growth story forward. The pandemic and a change in the leadership at M&M has led to a reassessment of investments and the subsequent shelving of the alliance.

It is likely that the duo decided it did not make too much sense to have a piecemeal collaboration subsequently — whether this was a result of an expensive estimate for contract manufacturing of the C-SUV and the engines by M&M is not known.

Ford is pressing on with the development of its Creta fighter, a midsize SUV (BX772), and an all-new sub-four-metre SUV (BX 744), which is slated for not just the Indian markets but export markets as well. India is a key manufacturing hub for Ford’s small SUVs and the American carmaker is still betting big on its Indian operations to serve over 70 international markets.

In the case of M&M, it has cut back on a whole lot of projects while deciding to focus on its core business of SUVs. The heady response to the Thar is an encouraging start, whilst the launch of the all-new XUV500 this year and the Scorpio in early 2022 could keep the momentum going, if productions constraints are overcome. 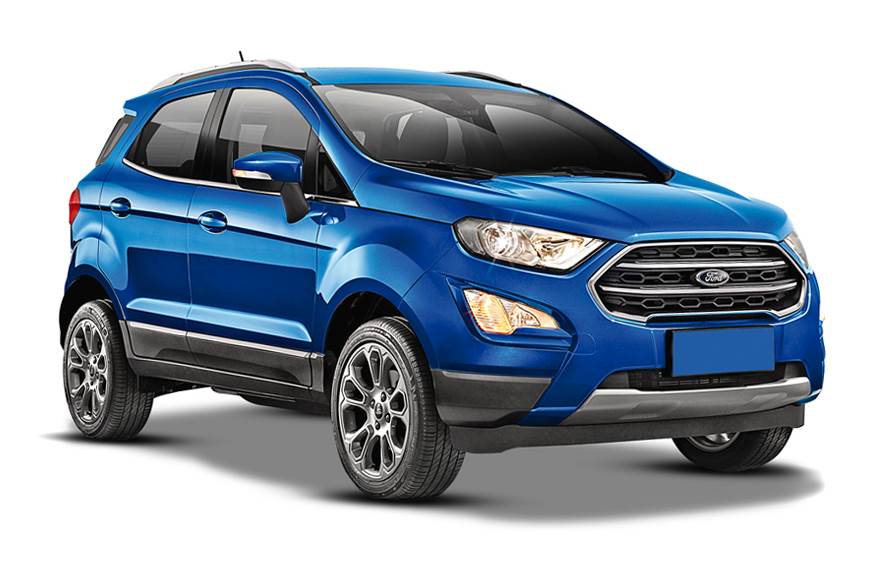