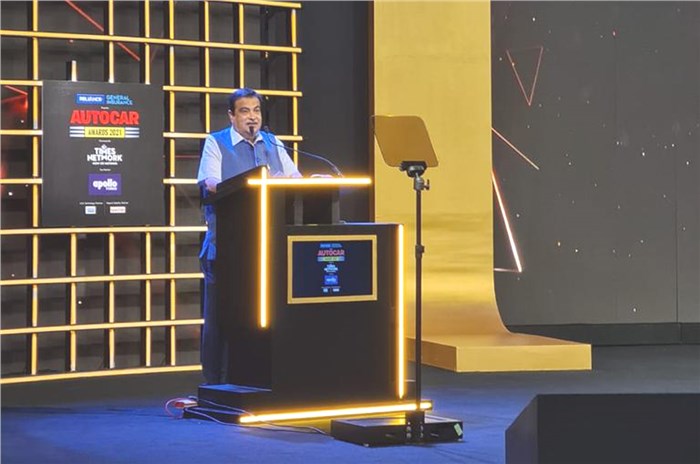 Speaking at the 2021 Autocar India Awards, the Union Minister for Road Transport and Highways, Nitin Gadkari, expressed his wish for the Indian Auto industry to explore flex-fuel engines in our market. “I am requesting all in the automobile industry to please cooperate with us to bring flex engines just like in USA, Brazil and Canada,” said the minister. He elaborated, saying that he thinks both four-wheelers and two-wheelers could run on either petrol or ethanol as a fuel.

A ‘Flex-fuel engine’ is an internal combustion engine that can run on more than one fuel and also a mixture. Typically, a blend of petrol and ethanol or methanol is used, and the engine is capable of automatically adjusting for any percentage of the blend, thanks to modifications like a fuel composition sensor and suitable ECU programming.

Currently, petrol supplied in India is already blended with about 10-15 percent ethanol. However, with the current level of production this is not standard across the board. Also, to further increase the levels of ethanol in the blend, engine modifications are required, thus requiring the auto industry to make suitable changes and get behind the initiative.

Ethanol is typically produced by fermenting crops like corn and sugarcane. Gadkari also stated that India is currently produces both, corn and sugar in surplus, thus giving him the confidence that flex fuel is a good solution for our country.

While ethanol does have lower energy content, it is generally better for the environment as these vehicles produce far lower emissions. Also, in general, whatever CO2 is released by a vehicle when ethanol is burned, gets offset by the CO2 captured during growing the crops.

However, while India is corn and sugar cane surplus, a careful assessment must be made to make sure that growing these crops for fuel does not take land away from actual food production, something that is already a concern in some countries that use a blend of ethanol and petrol.

Also what remains to be seen is how the industry reacts to this suggestion, given the strong push towards EVs.