Based on Renault’s M0 platform, the Kicks will compete with the Captur and Jeep Compass. 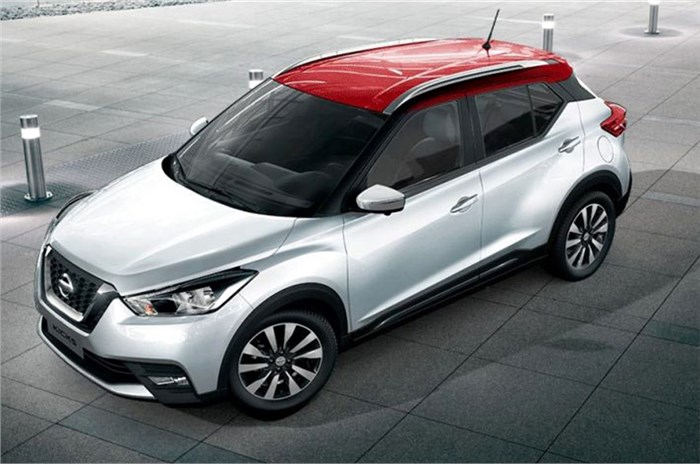 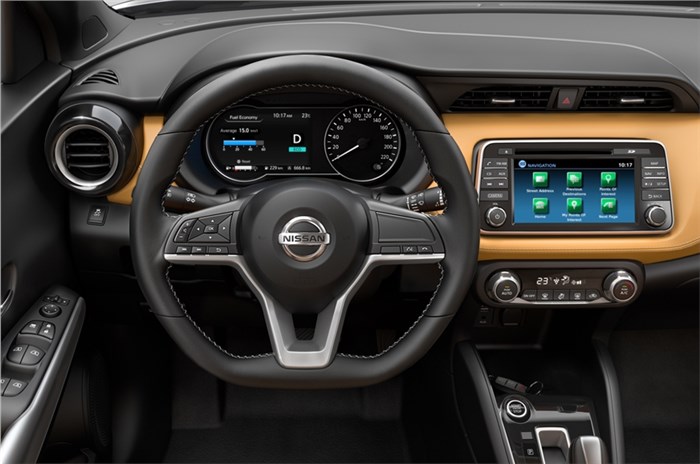 Nissan has officially confirmed that it will launch the Kicks SUV in the Indian market in 2018. Speaking exclusively to Autocar India, Peymen Kargar, senior VP, Nissan Motor Co. Ltd, Chairman of Management Committee for Africa, Middle East and India said: “Our next product for the Indian market is the Kicks and it will come next year.”

Since the Terrano in October 2013, Nissan hasn’t launched a new model (other than the GT-R in December 2016) in India, and with the Kicks, it hopes to kick off (pun intended) a fresh wave of new products wearing the company badge. “We have a pipeline of future Nissans coming to India and the model line-up is going to be global, but we will take care of Indian tastes,” said Kargar.

Like the Renault Captur, the Nissan Kicks will also be based on Renault’s tried and tested M0 platform which also underpins the Duster. Kargar sees this as an advantage. “Having the future Kicks on a proven alliance platform is actually an advantage, not just at an investment level but also in terms of price and quality. When you have a platform used for multiple models, then the effort you make in ensuring quality is very high.”

However, unlike the previous Nissan models, which have shared styling with equivalent Renault models, the Kicks gets its own distinctive body shell which follows the Japanese brand's family crossover design theme and that gives it an identity of its own.

On the inside, the Kicks' dashboard will feature a centrally mounted 7.0-inch infotainment system with smartphone connectivity, a part-digital instrument cluster, automatic climate control, a flat-bottomed steering, and dual-tone upholstery inserts.

Unlike the Terrano, which is essentially a badge-engineered Duster, the Kicks will have its own Nissan identity and, more importantly, won’t be obliged to get Renault’s nod for every small refresh or upgrade during its life cycle.