The Indian arm of Fisker will be called Fisker Vigyan and it will work alongside the engineering and product development facilities in US. 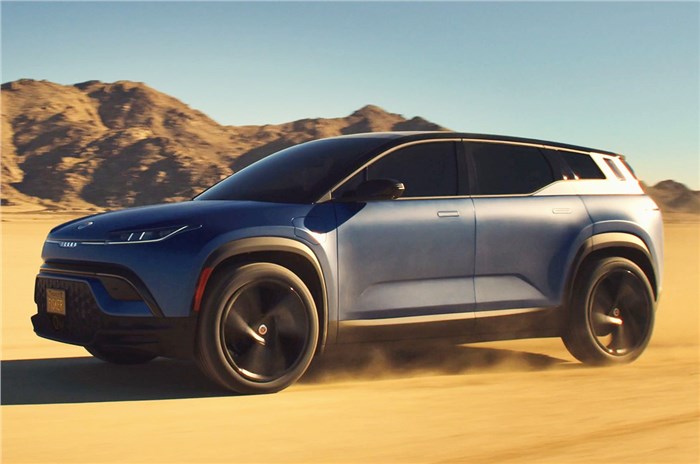 California-based electric carmaker Fisker has just opened its India headquarters in Hyderabad, Telangana. Minister for Telangana’s IT and Industries KT Rama Rao even visited Fisker's California headquarters recently in Manhattan Beach, ahead of the deal being finalised. The India branch of the company will be called Fisker Vigyan India Pvt Ltd.

Fisker Vigyan will work in conjunction with the carmaker’s engineering and product development facilities in California. It will also concentrate its work in the areas of software development, embedded electronics, virtual vehicle development support functions, data analytics and machine learning.

With the expansion into India, along with new hirings in US and Europe, Fisker aims to grow its global team from over 450 employees currently, to more than 800 employees by the end of this year. From these, Fisker estimated that roughly 200 potential jobs will be created by Fisker Vigyan, with recruiting and hiring of local employees already underway.

Production of the all-electric Fisker Ocean SUV is set to commence later this year on November 17, 2022, at Fisker's manufacturing partner Magna Steyr’s facility in Graz, Austria. The Fisker Ocean is a rival to the Tesla Model Y, with the electric SUV having a claimed range of up to 440km (WLTP test cycle) in the Sport trim and up to 630km in the Extreme trim. Fisker has previously evaluated launching the Ocean SUV in India, however, there is still no official confirmation on the subject by the carmaker.