The e-SUV has a claimed range of 482km; to be available in two- and four-wheel-drive forms and enter global production in 2021. 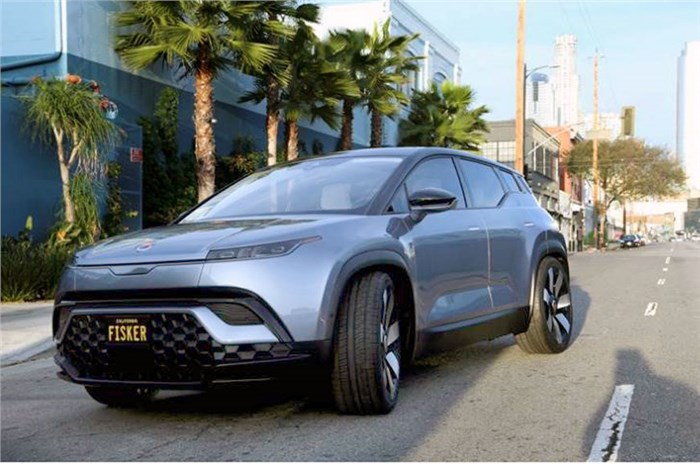 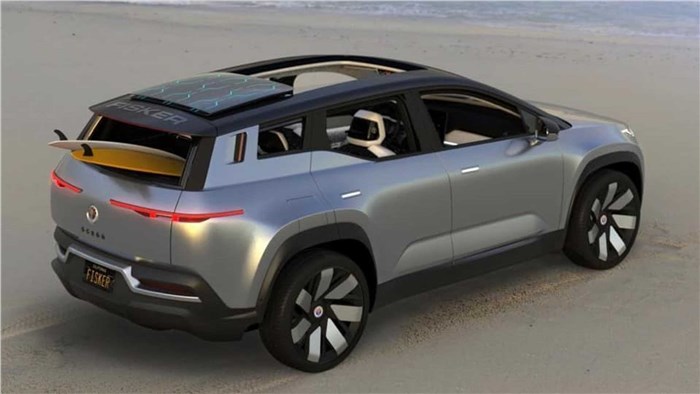 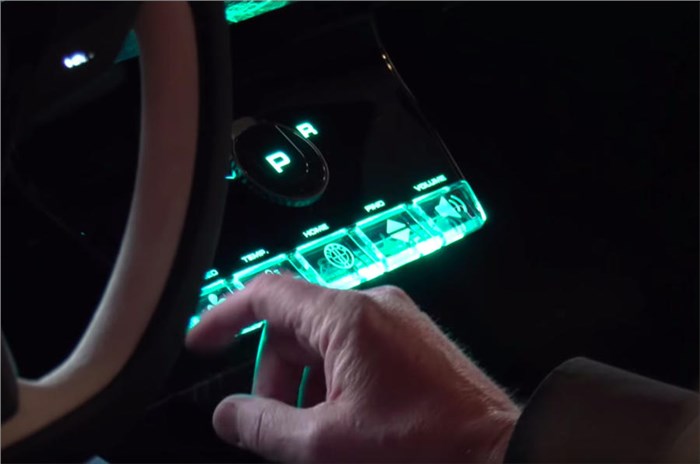 American start-up Fisker has revealed its Ocean electric SUV, a Tesla Model Y rival. The electric vehicle will have a claimed range of up to 482km and sport what it calls "immersive in-cabin features."

Making its debut at the Consumer Electronics Show 2020 in Las Vegas, the Fisker Ocean is said to be fully production-ready, with its first units expected to be completed at the end of 2021. Additionally, Fisker claims to have secured "a strategic global and localised supply chain – which includes critical components such as batteries" and expects to produce more than 10 lakh examples of the Ocean between 2022 and 2027.

The Ocean will be available in two- and four-wheel drive form, with an electric motor mounted on each axle. Specific powertrain details remain unconfirmed, but the 0-96kph sprint is said to be dispatched in 2.9sec. An 80kW battery pack provides a claimed range of up to 482km.

The SUV rides high and has modern, utilitarian styling. Flared wheel arches hint at its performance potential; narrow headlights and chrome detailing are a nod to the 2018 Fisker Emotion concept. It features what the firm calls “captivating design touches that have been traditionally reserved for supercars in the past”.

Prominent design details include a front-mounted radar in place of a grille, a large, front air intake, flared wheel arches, and a futuristic headlight design. Fisker has also confirmed that the side indicators double as charging indicators, turning green when the battery is full.

Also featured is a targa-style removable roof section that Fisker says offers the open-air benefits of a convertible "without compromising the rugged and safe structural integrity of an SUV."

Inside, the SUV features a minimalist dashboard layout with a brightly lit central display and touch-sensitive control panel. Trademark features include a so-called 'California Mode', which opens all windows and the glass roof panel at the touch of a button, and activates a karaoke function similar to that rolled out by Tesla in 2019.

Fisker claims the Ocean is "the world’s most sustainable vehicle", with recycled, vegan and other natural products used throughout. The full-length solar roof is said to offer about 1,600 additional zero-emissions kilometres per year, while recycled fishing nets, t-shirts, bottles and tyres feature throughout the interior and exterior to lessen the model's well-to-wheel carbon footprint.

A partnership between Fisker and charging firm Electrify America will give Ocean owners access to a network of 350kW rapid chargers that are compatible with all mainstream electric vehicles (EVs) and capable of delivering more than 322km of range in as little as 30min. The network is currently under development; it plans to be operating in 45 of the 50 American states by December 2021.

The Ocean also claims to offer "the highest 5-star safety rating", with Fisker drawing attention to the prominent side-impact protection beams. However, it's unclear whether the SUV has yet been tested by the National Highway Traffic Safety Administration, which conducts crash tests in the US.

The electric SUV will be offered to customers primarily through a leasing programme, though a "very limited" number of Oceans will be sold outright at the request of several global customers. The SUV will be available in a choice of five trim levels.

Fisker is also at work on developing solid-state battery technology. The automaker says this would allow future EVs to gain over 800km worth of charge in as little as 1min.

Fisker Inc. was formed in 2016, succeeding the Fisker Automotive Company, post bankruptcy. The original company was known for launching the Karma range-extender luxury sedan – now re-engineered and on sale as the Karma Revero GT – in 2011.

The brand plans to launch two additional brand-new models on the Ocean's platform, although it has given no dates for their unveilings.