The electric e-tron 50 has less power and range compared to the top-spec e-tron 55 but it will also be substantially cheaper. 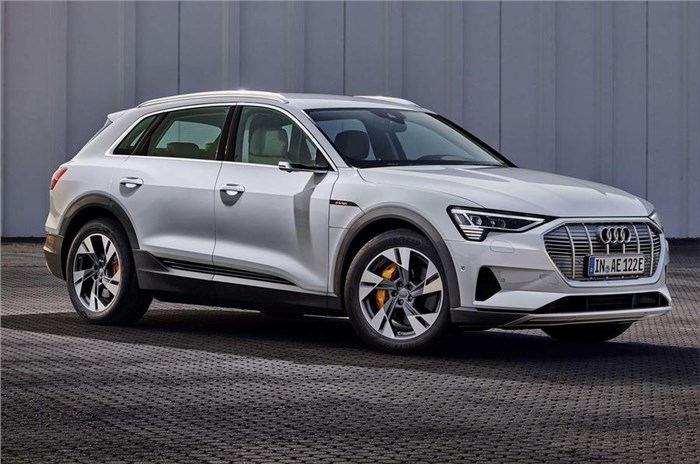 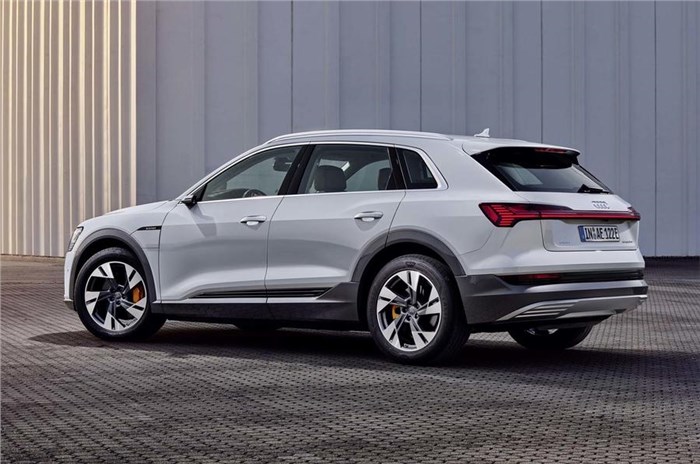 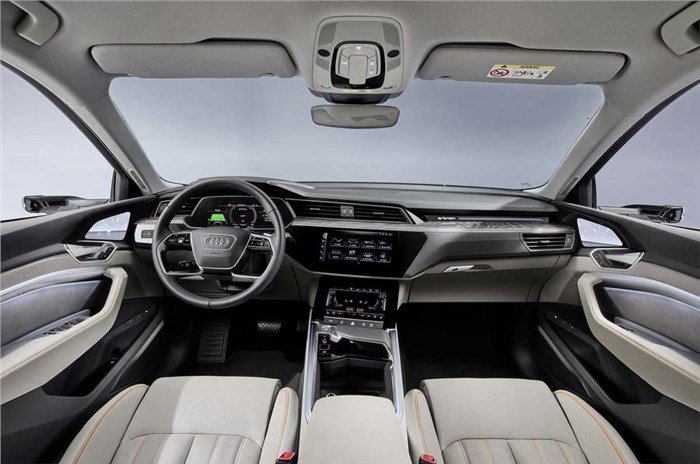 Audi has revealed the e-tron 50 as a cheaper and lighter version of its top-spec e-tron 55 electric SUV. With a global launch in early 2020, the new variant weighs roughly 120kg less than the 2,565kg e-tron 55, primarily as a result of its smaller battery pack.

The 71kWh pack in the e-tron 50 – likely to be the lowest-capacity battery Audi will offer in the e-tron – enables it to achieve a range of up to 300km on the WLTP test cycle. That's 100km lower than the 95kWh e-tron 55.

By comparison, the e-tron’s main rival, the Mercedes-Benz EQC, has a WLTP-certified range of 417km in its standard 400 form. A future lower-spec variant could be expected to offer less than 322km.

While the e-tron 55 is compatible with 150kW chargers, the e-tron 50 can only accept up to 120kW. It can still, however, be charged to 80 percent in approximately half an hour at a rapid-charging station.

Regenerative braking technology recuperates energy in more than 90 percent of brake applications, working alongside an electro-hydraulic brake-assistance system that activates when braking force exceeds 0.3g. Audi says this “results in short braking distances in all situations.”

The e-tron 50 will be built alongside the more powerful 55 variant at Audi’s EV production facility in Brussels, Belgium.

Audi isn't the only manufacturer to offer a range of battery sizes across its new family of EVs. Tesla has been employing this strategy for a while, while the new Volkswagen ID 3 hatchback will be offered with three different battery packs when it launches later this year, with range rising from 330km in the entry-level model to 550km at the top of the line-up.

The Audi e-tron is scheduled to launch in India by the end of 2019. We aren’t sure yet, which version of the electric SUV the German carmaker will bring to our market. Watch this space for more updates.