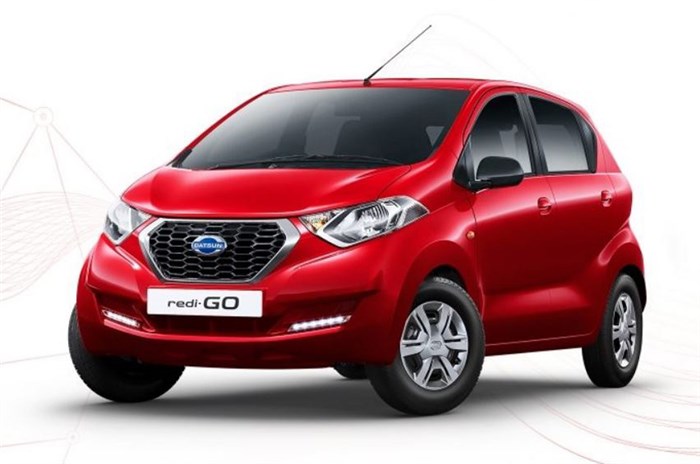 Japanese carmaker Datsun has updated the safety kit of its entry-level offering in India, the Redigo. The hatchback now comes equipped with ABS as standard across all variants.

Datsun has updated the Redigo with the safety feature in order to meet the mandatory ABS norm for vehicles that kicks in on April 1, 2019. Apart from the anti-lock braking system, all variants of the Redigo get safety kit like three-point seatbelts on four seats (the rear middle seat gets a two-point unit), rear door child safety lock and a rear stop lamp. The top-spec S trim gets added safety benefits like a driver’s airbag, remote central locking and LED daytime running lamps. While the base variant misses out on an engine immobiliser, all other trims have it standard.

Interestingly, Datsun has chosen not to equip the Redigo with an airbag, speed alert system, seatbelt reminder system and rear parking sensors across all variants as standard so that the hatchback would conform to norms that will begin from July 1, 2019. We can only assume that Datsun will update the Redigo once again before the aforementioned date.

Otherwise, the Redigo remains mechanically unchanged. It continues to be powered by a 54hp, 799cc three-cylinder petrol engine that’s mated to a 5-speed manual gearbox. There’s a larger 68hp, 1.0-litre engine option too that comes mated to either a 5-speed manual or AMT gearbox.

With the added feature, prices of the Datsun Redigo are expected to go up by Rs 3,000-4,000 depending on the variant. In the entry-level hatchback segment, the Datsun Redigo takes on the likes of the Renault Kwid and Maruti Suzuki’s Alto 800 and Alto K10. 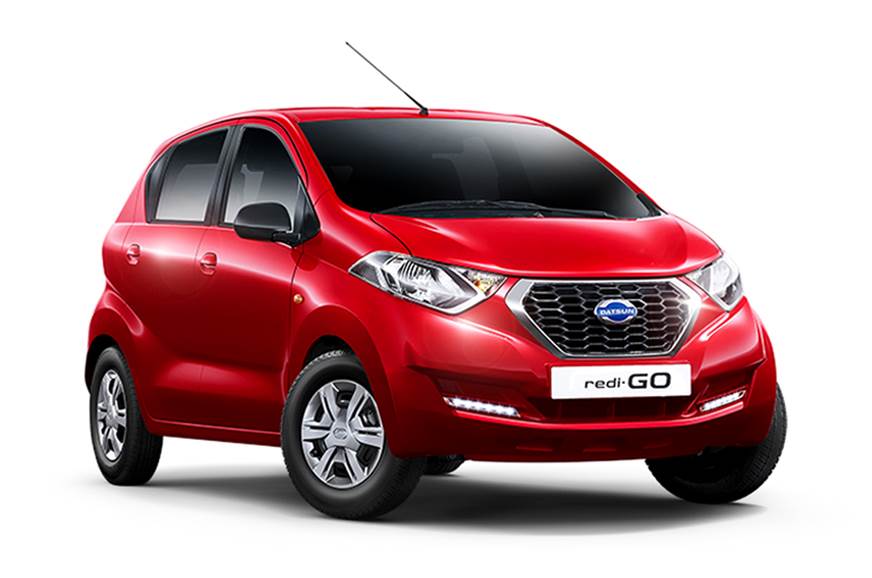