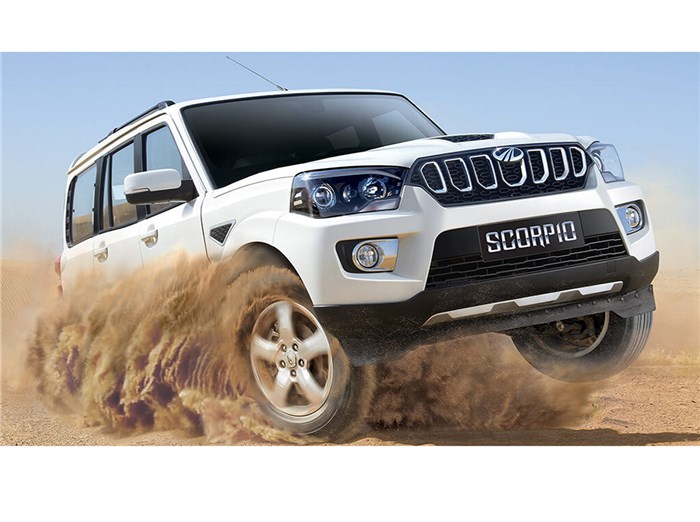 The current-gen Scorpio remains a popular choice for many buyers, and will get a variant rejig and minor cosmetic update.

An all-new Scorpio has been under development for a while now, however, as with most new projects, COVID and the global chip shortage has delayed its launch and the new generation SUV is now expected to launch mid-next year. However, when it finally does go on sale, it will not replace the current car, but – in a first for the Scorpio brand – will sell alongside it.

Current-gen Scorpio: Why Mahindra doesn’t want to kill it

The Scorpio first launched in 2002 and since then has had multiple facelifts and a full model change in 2014. However, in all cases, the new car replaced the preceding model. This time around though, there are quite a few convincing arguments to keep both on sale.

Ever since its launch in 2002, the Scorpio has grown to become Mahindra’s most iconic model of the 21st century. Nearly two decades on, demand for the Scorpio continues to be strong and it still is one of Mahindra’s bestselling (and profitable) models, thanks to its rugged body-on-frame character and rich legacy.

Sales of the current model averaged 3,100 units per month this year. Mahindra could still replace the current model, however, the Global NCAP crash rating of the new car is proving to be a hurdle.

Much as they would like to, Mahindra cannot launch the new Scorpio with rear jump (side-facing) seats as this would negate any star rating the new generation car scores, which is very likely to be a high rating. This same reason is why the company had to discontinue the side facing seats on the Thar.

Mahindra has also gone on record saying that all its new generation cars would offer high levels of safety and score well in the GNCAP crash tests. Thus, side-facing seats on the new Scorpio are pretty much ruled out.

However, there is a very strong demand for the side-facing rear seats from smaller towns and, very specifically, the political and security segments. A third row with side-facing seats helps security personnel and guards enter and exit the vehicle quickly, which is essential in multiple security-related activities, especially when the Scorpio is being put on service as an escort vehicle.  Politicians who also travel with their security in their own car prefer having them at the back row and be able to jump out and open the door for them. All this isn't possible in a vehicle with forward-facing third row.

Thus, Mahindra has to either launch the new car with side-facing seats and ruin the chance at a high star rating, or keep the old car for this specific purpose. Global NCAP could still pick the old Scorpio, crash it and give it a 0 star rating, however, this isn’t likely to impact the sales of the old car given the target audience.

It will also not have that big a negative impact on the upcoming car as besides being widely known to be a new generation vehicle, it is also likely to sell with a slightly new and changed moniker.

We are thus very likely to see the old car carry on with lower variants and side-facing rear seats, while the new car will have a changed name and an all-forward facing seat layout that will better reflect its higher positioning. This would also explain the spy shots that recently surfaced of the current Scorpio that seems to be receiving a minor cosmetic update.