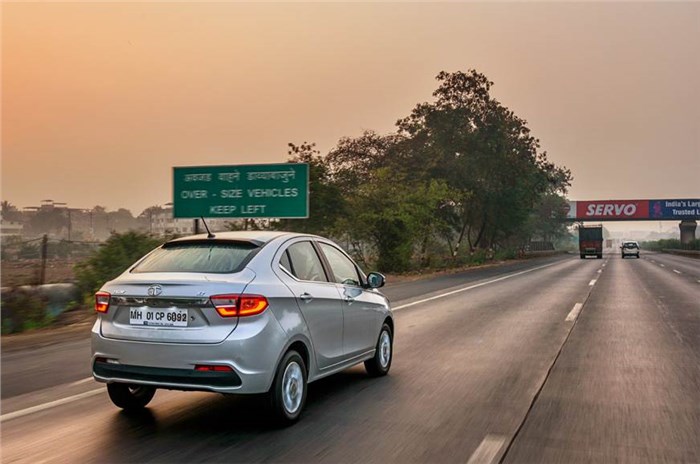 The Indian government will not allow Chinese firms to bid for highway projects in the country, according to a PTI report. The move comes in the wake of heightened tensions between India and China arising from violent standoffs between the two nations in the Ladakh region.

The Minister added that the government’s decision will be applicable to current and future tenders, and if any Chinese joint ventures are already involved in bidding, then rebidding would be done.

While business entities from our cross border neighbour will be barred from involvement in upcoming road projects, other foreign companies will not be impacted by the government’s latest move. “Even if we have to go for foreign joint venture in the areas of technology, consultancy or design, we will not allow Chinese,” clarified Gadkari.

In a further impetus for the domestic industry, the centre is working towards relaxing norms to allow more Indian firms to become eligible for highway projects. "We have taken a decision to relax norms for our companies to ensure that they qualify in bidding in large projects. I have directed the Highways Secretary (Giridhar Aramane) and NHAI Chairman (SS Sandhu) to hold a meeting for relaxing technical and financial norms so that our companies can qualify to work," the Minister said.