Cartier has pulled the plug on India's premier vintage and classic car event due to budget constraints. 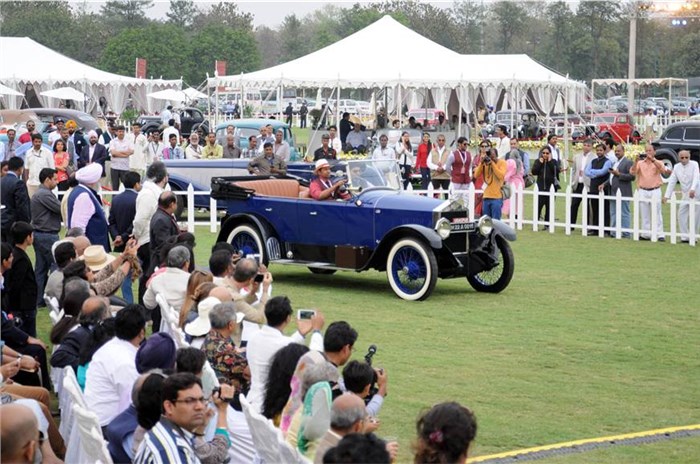 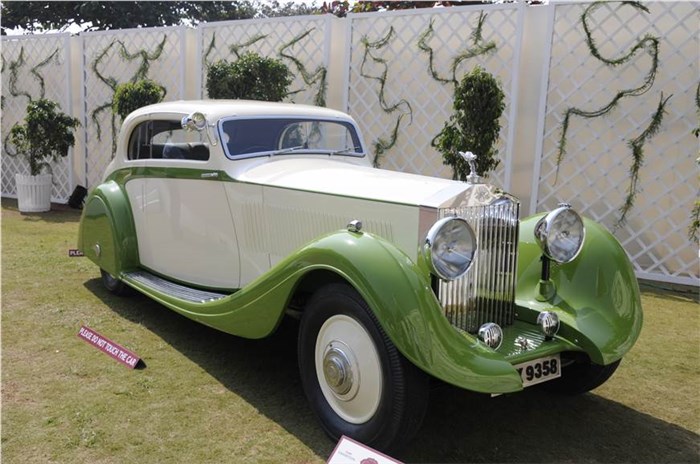 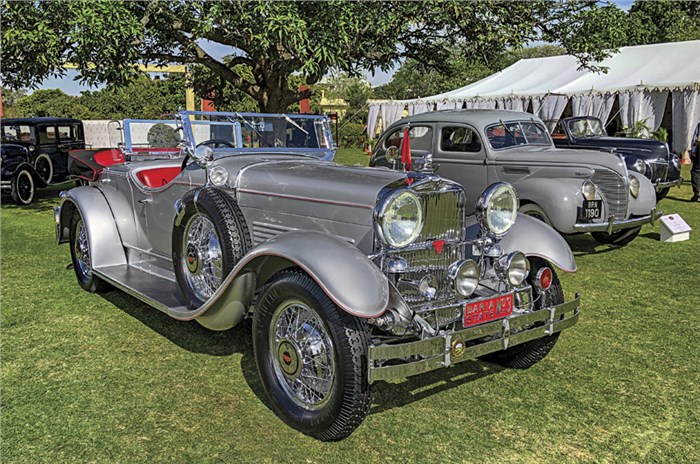 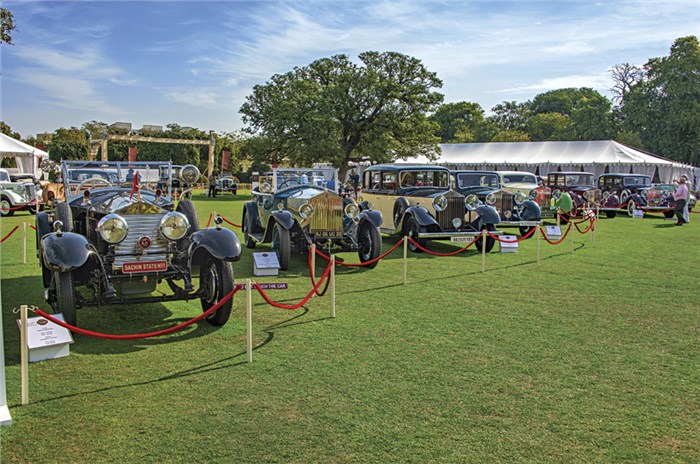 The Cartier Concours d'Elegance, the show that put India on the international stage for vintage and classic concours, will unfortunately no longer continue, after having been held for six successful editions. The huge budget required – rumored to be around USD 5 million (about Rs 35.60 crore) – along with a change in Cartier's priorities in India, are believed to be the reasons for the withdrawal.

The first edition of the Cartier Concours d'Elegance was held in Mumbai in 2008. Over the course of the 12 years that event has been running, it has been recognised as one of the best Concours d’Elegance in the world by classic car aficionados. This platform became instrumental in showcasing India's automotive heritage on a global stage.

What made the show unique was that curator Manvendra Singh Barwani always introduced new, exciting classes. For example, the Indian Heritage class and the Preservation class were both introduced in 2011. The former was meant to encourage collectors to collect and restore Indian-made cars, while the Preservation class encouraged collectors to preserve cars in their original condition – this includes having original paint and upholstery.

Other classes that were introduced at the Cartier Concours d'Elegance were the American Aerodynamic class – which showcased some of the earliest American aerodynamically designed cars at the 2017 edition of the show – and the Pre-War Transportation class, which was introduced at the 2019 show. This class put emphasis on historic Indian transport vehicles that were used for all sorts of mass transportation – from commercial goods to ferrying royal family staff.

Over the years, the show has had many international judges of repute like HRH Prince Michael of Kent, Sandra Button (Chairman of the Pebble Beach Concours), Jean Todt (President of FIA), Charles Gordon-Lennox (Chairman and founder of Goodwood Festival of Speed), Prof. Gordon Murray (award-winning F1 designer) and Peter Stevens (renowned automobile designer), to name a few.

The Cartier Concours d'Elegance raised the standards of restoration for Indian vintage and classic cars and paid importance to the history of automobiles. The show will be sorely missed by the classic car community – not just in India but also across the world.