Carlos Ghosn fled house arrest in Japan, only to resurface in Beirut, Lebanon. 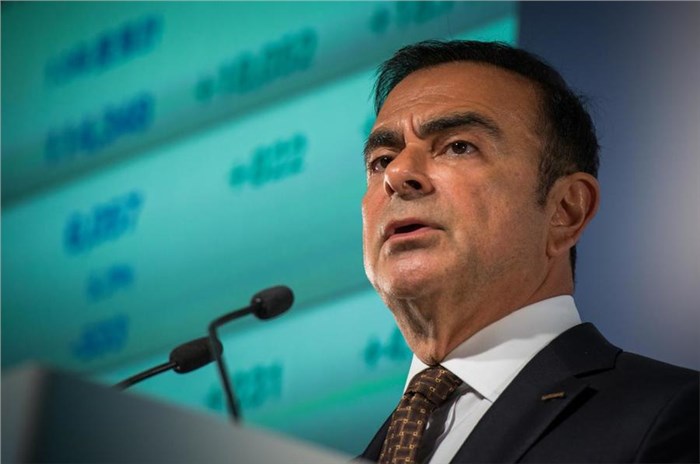 Former Nissan boss Carlos Ghosn has escaped Japan, where he has been held under house arrest on bail while awaiting charges for financial misconduct, and emerged in Beirut, Lebanon. From here, he has vowed to fight and clear his name of said charges.

After arriving in Beirut, the 65-year-old issued a statement to the media, saying, “I have not fled justice. I have escaped injustice and political persecution.”

He went on to attack the Japanese legal system, in which, he claims “guilt is presumed, discrimination is rampant, and basic human rights are denied, in flagrant disregard of Japan’s legal obligations under international law and treaties it is bound to uphold.”

“I can now finally communicate freely with the media,” he continued, adding that he would start to do so next week.

Ghosn was arrested in Japan on November 2018 on charges relating to his time as chairman at Nissan. After spending 108 days in custody, he was released on bail, with strict conditions that barred him from travelling abroad. His trial was due to begin in April 2020.

It is not clear how Ghosn managed to leave Japan; he was under constant surveillance, with restricted phone and internet usage, while his three passports – he is of French, Brazilian and Lebanese heritage – are held by his Japanese lawyers.

One of Ghosn’s Japanese lawyers, Junichiro Hironaka, told reporters in the country that they knew nothing about Ghosn leaving the country, and were still in possession of his passports. “We told the court that we are in a bind as well,” said Hironaka. “If he actually left this country, it violates the conditions for bail.” He added, “I don’t even know if we can contact him.”

The Japan Times state that the Tokyo District Court has confirmed that the terms of Ghosn’s bail remained unchanged, suggesting that he left the country without permission. According to further reports, the Japanese Immigration Services Agency has no record of Ghosn’s departure. Meanwhile, the Lebanese newspaper Al-Joumhouriya said that Ghosn arrived in Lebanon on a private jet.