Ghosn was recently released on bail but was detained again over fresh allegations of financial misconduct. 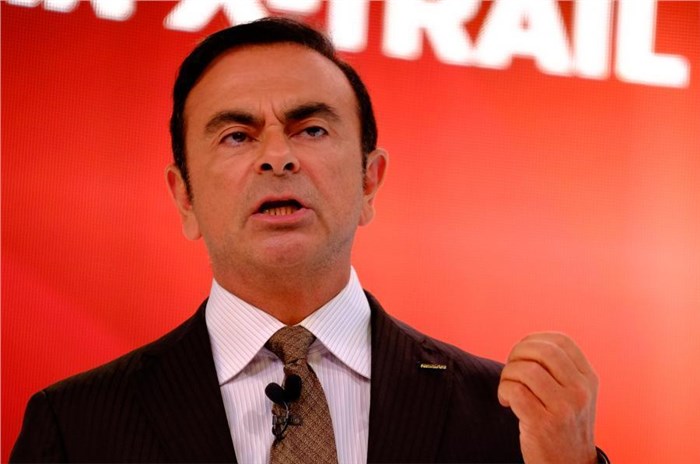 Former Nissan and Renault boss Carlos Ghosn has been rearrested by prosecutors in Japan on fresh allegations of financial misconduct.

The 65-year-old was arrested last November and has been charged with a number of offences relating to his time at Nissan. He was recently released on bail but was detained by prosecutors yesterday over fresh charges that he used Nissan funds for personal benefits.

In a statement released through his lawyer, Ghosn strongly denied the new charges, calling his arrest “outrageous and arbitrary”. He added: “It is part of another attempt by some individuals at Nissan to silence me by misleading the prosecutors. Why arrest me except to try to break me? I will not be broken.”

Ghosn’s arrest came the day after he joined Twitter and posted that he would “tell the truth” about what happened in a press conference on April 11. The tweet came from a newly established @carlosghosn account, which has been verified by the social media service.

In a further development, Renault’s Ethics and Compliance Department has completed its report of Ghosn’s behaviour when he headed the French firm.

The board has also recommended that Ghosn stop receiving his company pension.