All-electric sedan has a claimed range of 605km based on the NEDC cycle; carmaker is yet to reveal battery and motor specifications for its electric vehicle. 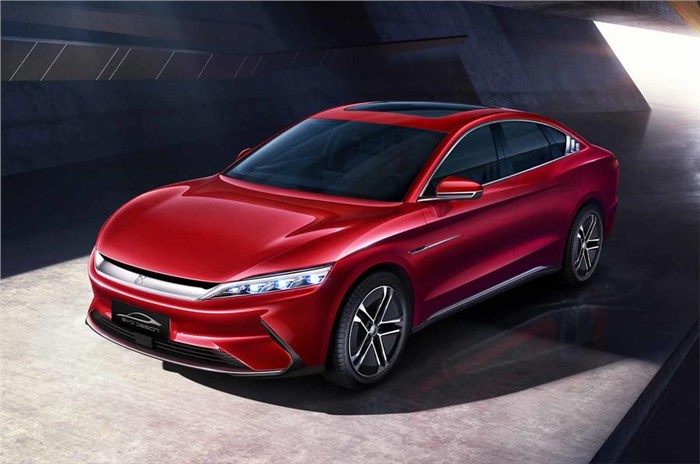 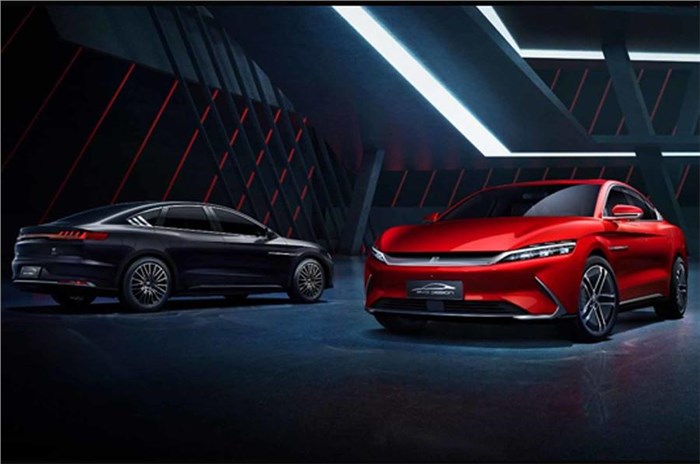 Chinese brand BYD has revealed its Tesla Model 3-rivalling sedan, the Han EV. The company has confirmed that its new electric sedan is set to go on sale in international markets following its home-market debut in June.

The Han EV is the brand’s electric flagship and the first passenger model to feature its new ‘Blade Battery’ technology, which is claimed to be simpler and more space efficient than rival battery packs, with improved range and “greatly enhanced” safety.

No specific battery size or technical data has been released for the Han EV, but the firm claims it can do 605km on a single charge based on the old NEDC test cycle. A European-standard WLTP figure will have to be released as part of the car’s homologation process.

The Han EV is claimed to marry “the automotive industry’s most advanced EV technologies with exceptional performance, refinement and supreme luxury”. BYD claims that it’s capable of 0-100kph in 3.9sec, thanks to a silicon-carbide motor control system. It is China’s first mass-market EV to feature Bosch’s latest IPB Intelligent Integrated Brake System – claimed to improve braking precision, range and comfort.

Technology is named as a prime focus for the Han EV. It features 5G connectivity, helping the car’s DiPilot intelligent drive assistance functions, which are claimed to feature self-learning and self-evolution. The interior is dominated by a large Tesla-style central display and digital dials.
BYD describes the Han EV’s exterior design as “blending elements of a traditional Chinese wagon with strikingly modern European design cues”.

Specifics surrounding individual market launches have yet to be detailed, including whether the model will be offered in right-hand drive.