While deliveries for the BS6 diesel models start in March, petrol versions of the Nexon and Altroz have started to deliver. 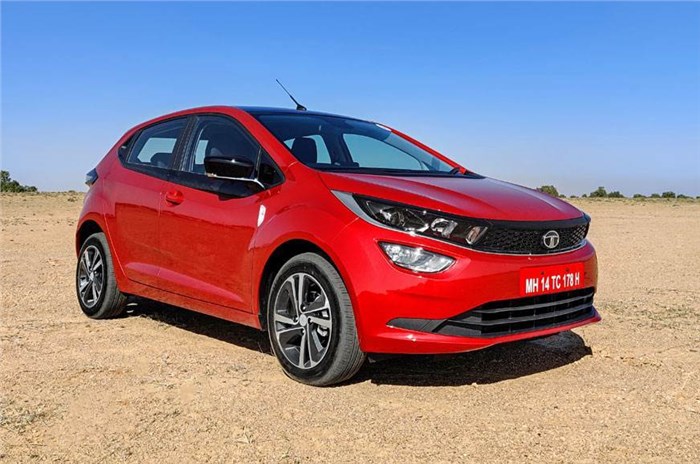 On January 22, Tata Motors launched the all-new Altroz hatchback and the Nexon facelift with BS6-compliant engine options. This was followed up by the launch of the more powerful and now-automatic-equipped BS6 Harrier SUV on February 5. Bookings for all the models were opened on those respective dates; however, we have now learned that deliveries of the BS6 diesel versions will only commence after a few weeks.

We spoke to a few dealers in Mumbai, Bengaluru and Delhi who confirmed that deliveries of the BS6-compliant diesel variants of the Harrier, Nexon facelift and Altroz will begin only in four to six weeks’ time. It is understood Tata Motors is taking a cautious approach and is waiting for the country-wide roll-out of BS6-grade fuel before commencing BS6 diesel vehicle deliveries. Oil majors have assured that BS6-grade fuels will be available countrywide by April 1, 2020. Deliveries of the petrol versions of the Altroz and Nexon have commenced.

Both, the Nexon and Altroz, are powered by the same BS6-compliant 1.5-litre, four-cylinder, turbo-diesel engine. While in the Nexon it puts out 110hp/260Nm, in the Altroz it has been detuned to produce 90hp/200Nm. The Nexon diesel can be had with a 6-speed manual or AMT gearbox while the Altroz comes with a 5-speed manual as standard. The Harrier meanwhile, has an FCA-sourced 2.0-litre turbo-diesel engine under the hood, which produces 170hp and 350Nm of torque. Transmission options include either a 6-speed manual or a new 6-speed torque converter automatic.

Hyundai did something similar with the Aura diesel, which is powered by the smallest-capacity BS6-compliant oil burner unit in India (1.2-litres). At the sedan’s launch, Hyundai officials disclosed that the carmaker will prioritise deliveries of the diesel versions in markets where BS6 fuels are readily available, like the NCR region.