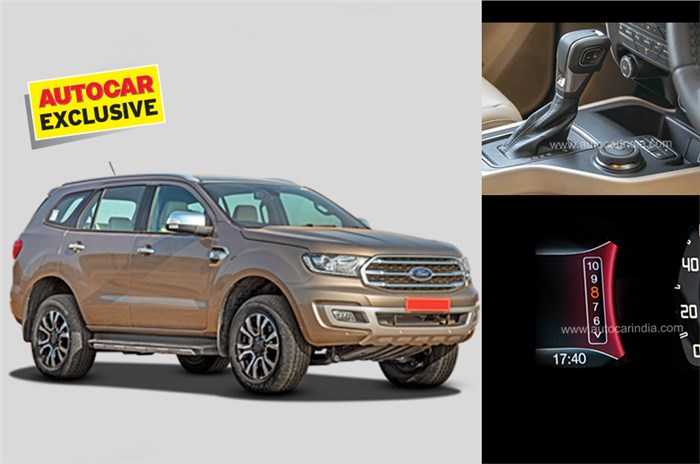 Ford is ready to launch another SUV that has been upgraded to meet the more stringent BS6 emission norms, the Endeavour. We can now exclusively confirm that the BS6 Ford Endeavour will come with a 2.0-litre four-cylinder turbo-diesel engine, which will replace the existing 2.2-litre, four-cylinder unit, and the 3.2-litre, five-cylinder diesel engine.

The all-new, 2.0-litre turbo-diesel is internally known as the ‘Panther’, and in BS6 guise, will produce 170hp at 3,500rpm and 420Nm of torque between 1,750-2,250rpm. While the power figures for the new 2.0-litre diesel are notably lower than those of the 3.2-litre, five-cylinder Duratorq diesel (200hp, 470Nm), they are a clear step-up compared to the figures for the 2.2-litre, four-cylinder diesel it replaces (160hp, 385Nm). Helping the Panther diesel engine meet BS6 emission norms is a Selective Catalytic Reduction (SCR) exhaust after-treatment system that uses urea injection to help lower NOx emissions.

Key highlights of this new transmission include real-time adaptive algorithms that let it skip gears when the driver’s in a hurry, as well as Progressive Range Selection, which lets the driver lock-out gears so the transmission doesn’t shift up when it isn’t required, such as when one is off-road. The Endeavour does not come with paddleshifters. Instead it gets a thumb-operated manual gear selector.

What the updated Ford Endeavour will also get is a mild redesign for the headlights and a faux vent on the fender that now just sports ‘Endeavour’ instead of denoting the engine capacity like it previously did.

In addition, the new Endeavour will also come with Ford’s new connected car tech known as Ford Pass. This allows users to lock and unlock the SUV, start the engine and even cool the cabin. 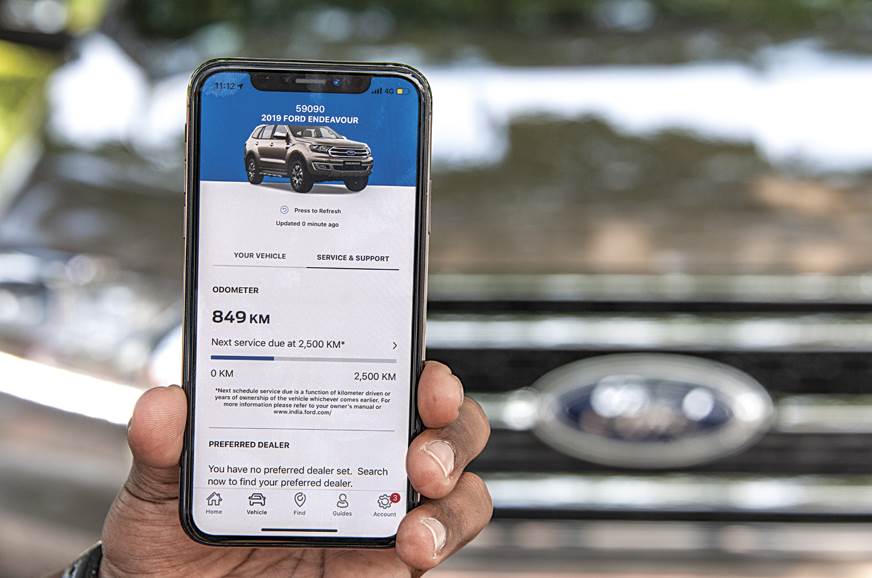 The additions will certainly come at a cost, but the price for the updated Endeavour likely won’t be a lot higher than that of the BS4-spec 2.2-litre Endeavour. Expect the Ford Endeavour BS6’s price to be around the Rs 32 lakh mark (ex-showroom, India). And if you want to know what the updated Ford Endeavour – equipped with this new engine-transmission combo – is like to drive, make sure you pick up our February 2020 issue to read our exclusive review.

What do you think of the new engine-gearbox combo Ford is set to introduce on the Endeavour? Let us know your thoughts in the comments.