The company currently offers its Dueler, Alenza and Potenza range of high-end tyres in our market. 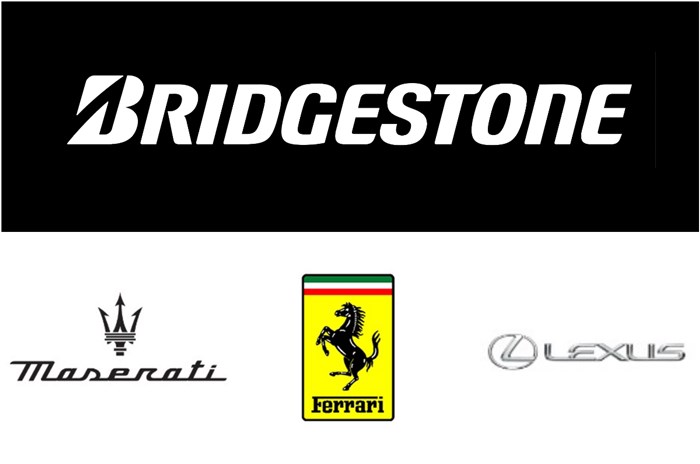 Bridgestone ultra-high performance tyres are used by Maserati, Ferrari and Lexus, among others. 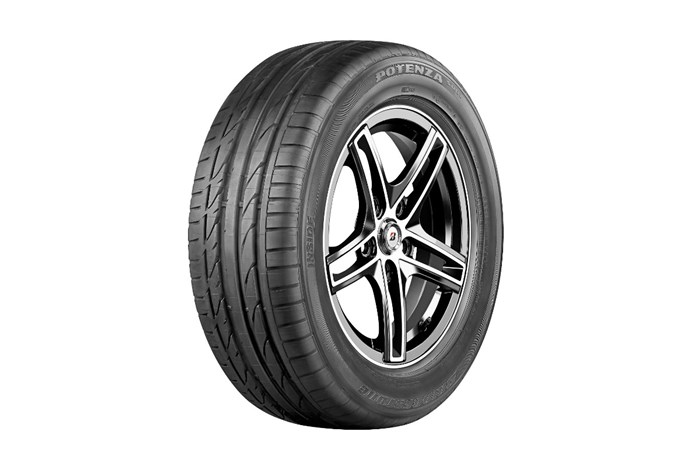 Bridgestone India is working towards increasing its focus on ultra-high performance tyres for high-end passenger vehicles (PVs) in the country. The Indian subsidiary of the Japanese tyre manufacturer is keen to expand its footprint in the segment, despite its limited volume potential compared to the mass market category that registers majority of the sales.

A recent amendment in government regulations has also spurred the company’s efforts to localise high-end products in the country.

Import curbs and its impact on the Indian tyre industry

The Ministry of Commerce and Industry, Government of India, amended the import policy for tyres in June 2020 by shifting new pneumatic tyres from an open general licence (OGL) to the restricted list, to provide a fillip to domestic manufacturing efforts.

In a recent interview with Autocar India, Parag Satpute, managing director, Bridgestone India, said that with more than 95 percent of the tyres sold in our market being locally produced, the import curbs are expected to have limited impact. Moreover, licences can be obtained for the import of certain categories of tyres into the country.

“The challenge is, of course, for small volumes of very high-end tyres, where the high-end car population in India is very low that it doesn’t make economic sense to produce those in India. But our understanding is that if you make an application and you draw this justification, then licences will be issued. It has increased some bureaucracy and created some time-lag, but eventually, it will be streamlined. So all in all, I think there will not be such a big impact on the tyre industry locally,” he said.

On the other hand, Satpute opined that the new norms could end up benefitting the Indian automotive space by curbing tyre imports through grey markets.

Bridgestone India’s head elaborated on the company’s efforts to branch out into higher segments. “With our strong connect with luxury carmakers in Europe and in other parts of the world, we are already working with them and designing tyres for the OE (original equipment) fitments there. So it makes sense for us to make those tyres available in India, for the Indian consumers,” he said.

Though the recent import restrictions are expected to have a limited impact on the industry, they have encouraged Bridgestone to bolster its India operations. Satpute mentioned, “Our strategy over the last few months has been to increase our focus on what we call ultra-high-performance tyres. And the restriction to imports, to some extent, creates an opportunity. We have continuously upgraded our local manufacturing facility, so we can make more and more of them locally.”

Bridgestone India currently offers its Dueler and Alenza range of tyres for high-end SUVs. The firm also retails its Potenza ultra-high performance tyres in our market.

No capacity expansion planned for now

Almost 98 percent of Bridgestone tyres sold in India are locally produced. The tyre-maker has two manufacturing facilities in the country, one at Pithampur, Madhya Pradesh and the other at Chakan, Maharashtra.

With fresh capacity added to its Pithampur plant just last year, the company considers its current manufacturing footprint to be sufficient for serving the Indian market and has no plans for further expansion in the foreseeable future. “We have been on this investment spree since 2017 and we will continue in phases. We don’t see the need for any new things on top of that,” commented Satpute.

Spare wheel not compulsory for all passenger vehicles - MoRTH

Upgrading tyres: All you need to know

Everything you need to know about tyres