Looking for a petrol-manual compact SUV within a budget of Rs 12 lakh? We’ve listed out the options and picked the best one to buy. 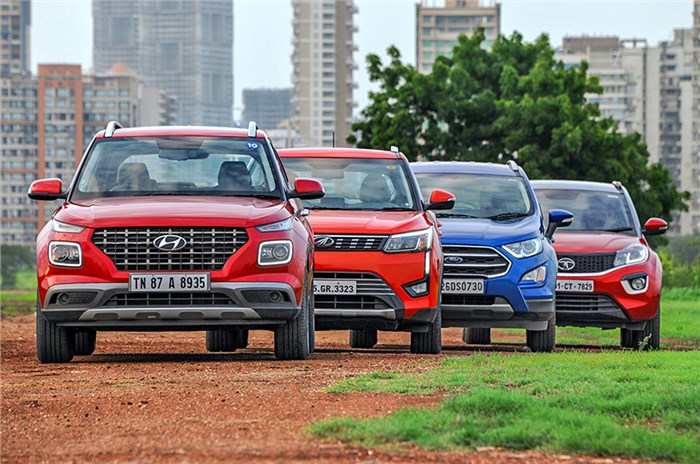 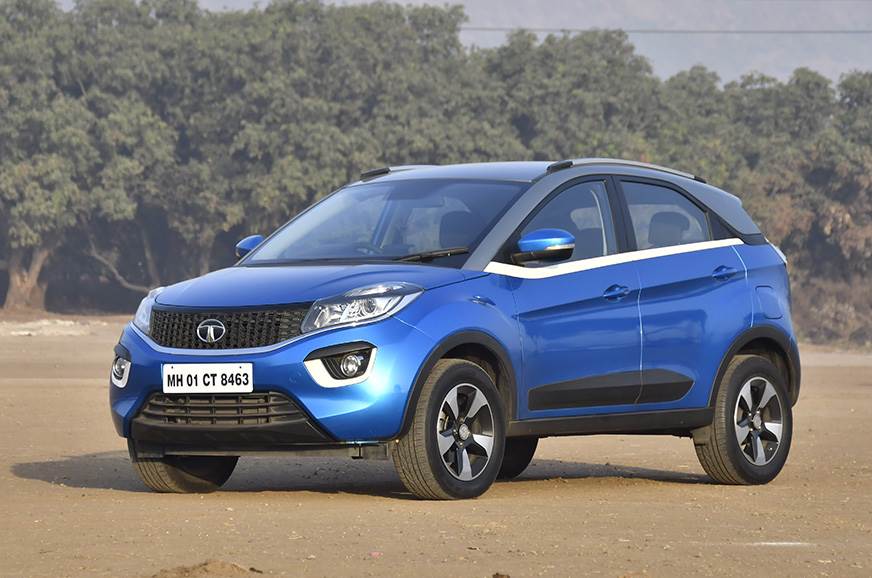 If not for its concept car-like design, you’ll surely take note of the Nexon for its inviting price tag. There’s a lot more to like about the Tata compact SUV too – it feels tough, it steers well and the interior also scores big on comfort. The weak link in the package is the 110hp, 1.2-litre turbo-petrol engine. While refined, the engine doesn’t feel very gutsy and low-speed power delivery isn’t smooth either. 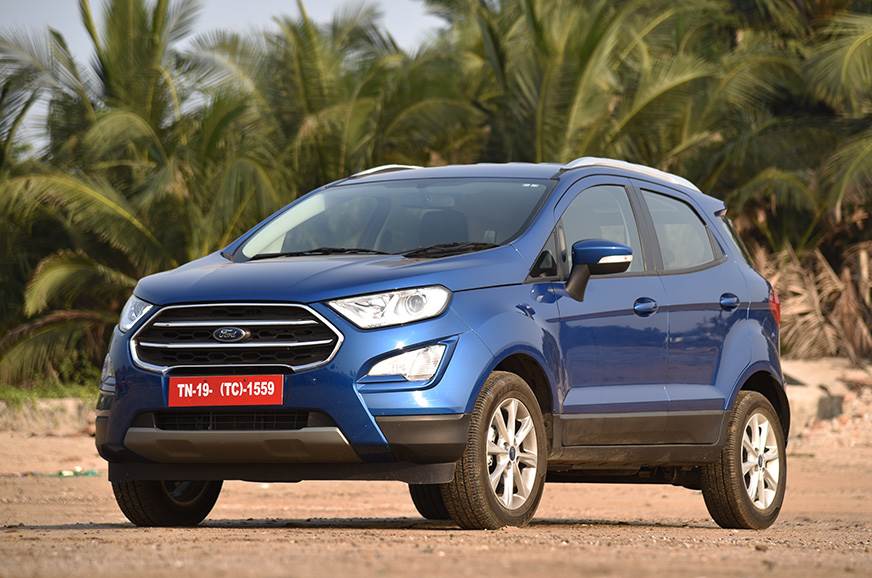 While the EcoSport can be had with the exciting 125hp, 1.0-litre turbo-petrol EcoBoost engine, the strong 123hp, 1.5-litre petrol is the one to buy if you don’t want to compromise on fuel economy. A tough build and keen handling are time-tested EcoSport traits; but average visibility and the removal of key features from the refreshed line-up do work against the plucky Ford. 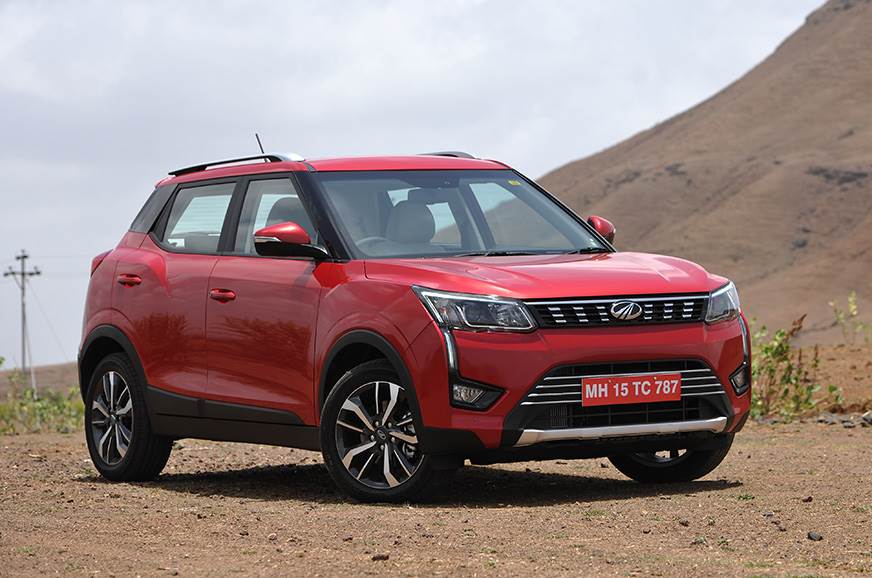 The Mahindra XUV300 gets lots of wow features, especially on the pricey top versions. The Mahindra is also fairly roomy, though the small boot somewhat limits its practicality. You’ll also like the XUV300’s 110hp, 1.2-litre turbo-petrol engine for its refinement and performance, though low-speed power delivery could be smoother. 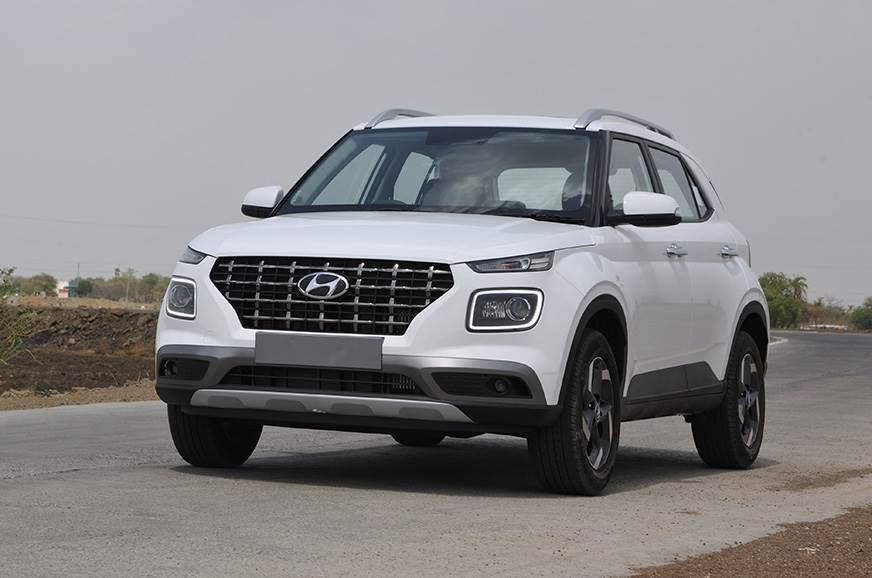 While the ’base’ 83hp, 1.2-litre petrol engine-powered Venue gives the SUV an attractive asking price (Rs 6.50-7.20 lakh), it’s the 120hp, 1.0-litre turbo-petrol engine version you should go for. It’s easy to live with in town, offers brisk performance when needed and the slick 6-speed gearbox is fun to use too. The Venue offers a deft balance of premium feel, fun and value for money, although more rear-seat space would be on our wishlist. 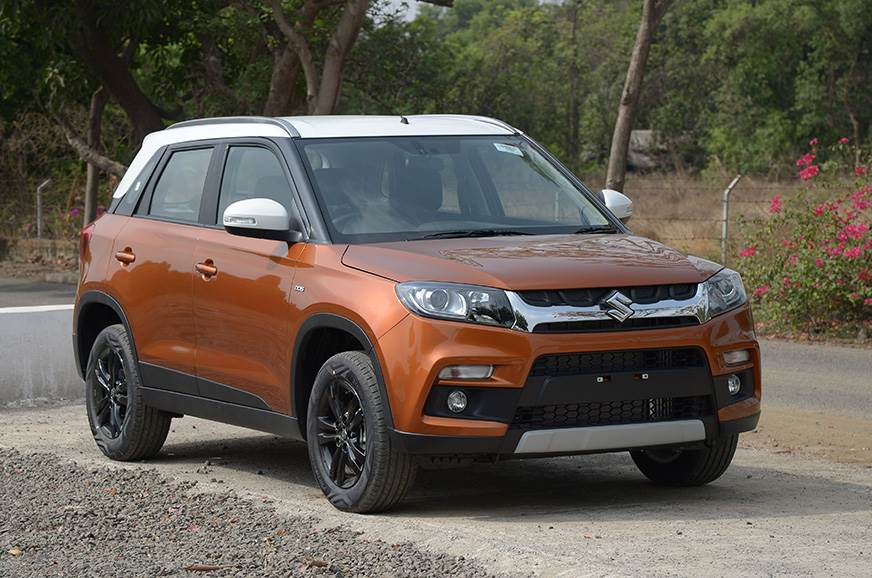 The Maruti Vitara Brezza has so far been available with a 1.3-litre diesel engine only. However, a petrol engine-powered version of the popular compact SUV will be coming soon – and could be worth the wait. The Vitara Brezza petrol is likely to use Suzuki’s new 1.5-litre petrol engine that also does duty on the Ciaz sedan and Ertiga MPV. Expect power and torque figures in the region of 105hp and 138Nm, respectively.