Audi has confirmed a mild-hybrid V6 petrol engine, a number of creature comforts and technology that will be available with the fourth-gen A8 L flagship luxury sedan for India. 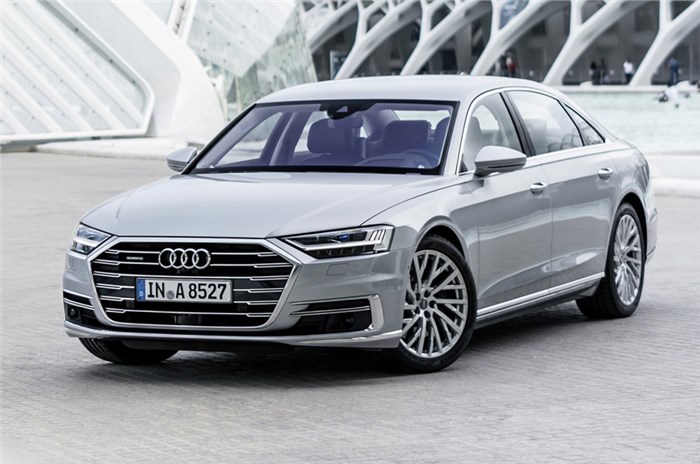 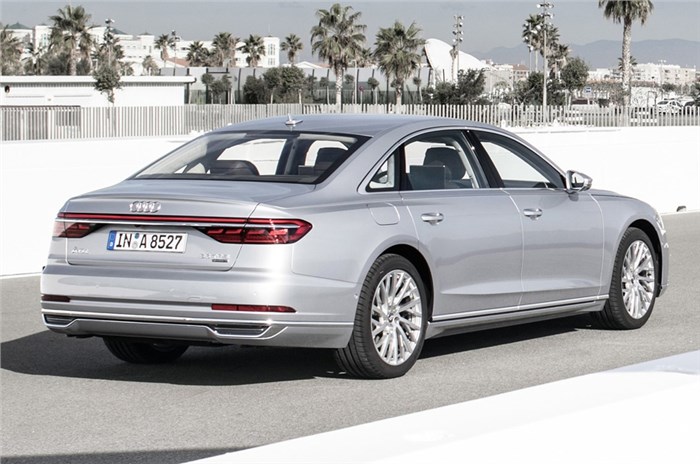 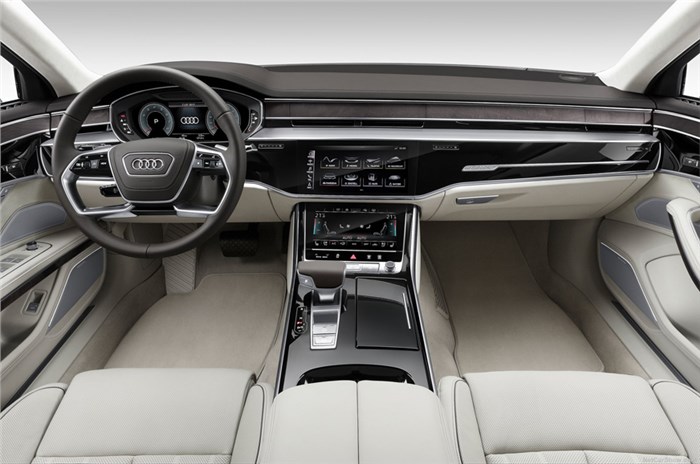 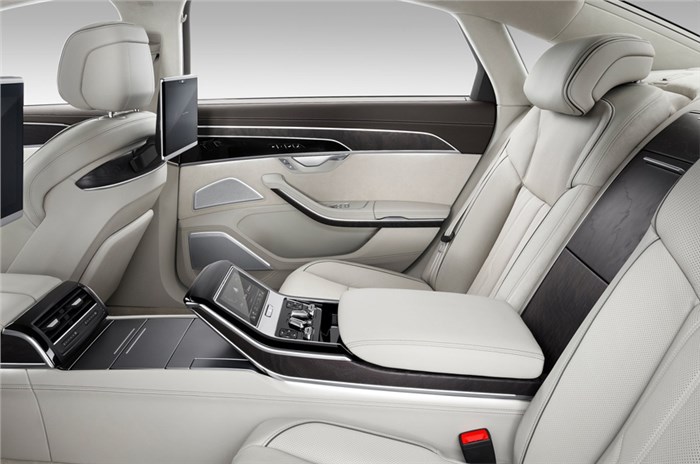 In the run-up to the launch of the A8 L on February 3, Audi India has revealed new details about the fourth-gen flagship sedan. The A8 L will be the second new car launched by Audi in 2020 – preceded by the brand’s new flagship SUV, the Q8, which launched at Rs 1.33 crore (ex-showroom, pan-India).

First off, Audi has confirmed that the A8 L will be a petrol-only model at launch, like the rest of the German carmaker’s recent models. The 3.0-litre V6 petrol engine comes with mild-hybrid technology that includes a belt-starter generator and a 10Ah lithium-ion battery pack. This enables the flagship sedan to coast at speeds between 55-160kph with the engine off for up to 40sec. An automatic gearbox will be standard fit, as will all-wheel steering – making the A8 L an easier drive for urban environments.

In terms of design, the 5.3m long, 1.95m wide and 1.49m tall A8 L can’t be mistaken for anything other than an Audi. It packs-in new-age trademark details like a massive grille, slickly cut headlights and sharp detailing.

On the inside, the A8 L's dashboard is characterised by the twin-touchscreen arrangement seen on the latest Audis and there will be loads of personalisation options on offer as well. Ambient lighting comes as standard, a new rear-seat remote control system – which is stored in the rear-centre armrest – enables a variety of functions (like controlling the interior Matrix LED reading lights) and leather upholstery all around the cabin is standard.

As with earlier generations of the A8, the model for India will be available solely in long-wheelbase form (explaining the 'L' in the name) and the design focus will be on the rear-seat passengers. The model will be equipped with an unparalleled rear-seat entertainment package that comprises two touchscreen units mounted at the back of the front seats, massage seats and an optional foot massager for the left rear seat.

Expect prices to be in the region of Rs 1.5 crore (ex-showroom) in the Indian market – where the long-awaited luxury sedan will rival the Mercedes-Benz S-class, BMW 7 Series and Jaguar XJ. The Audi A8 L goes on sale on February 3 after its launch at the VW Group Night.