Tunnel connects Manali to the Lahaul-Spiti valley; reduces travel time between Manali and Leh by up to 5 hours 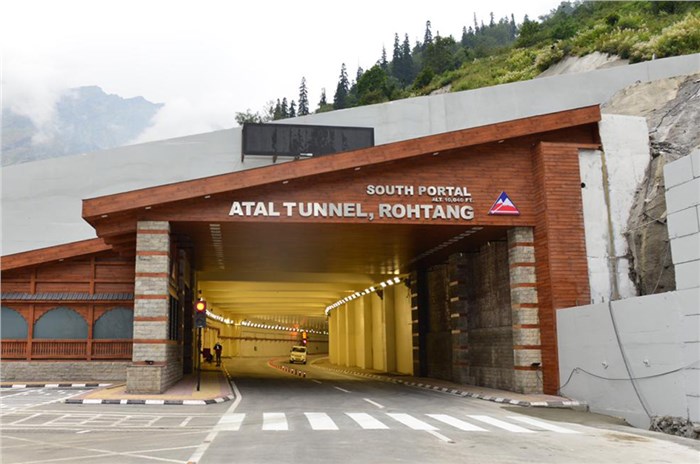 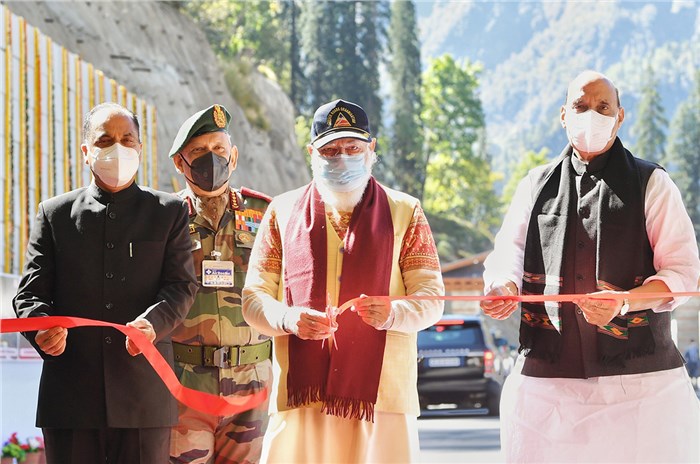 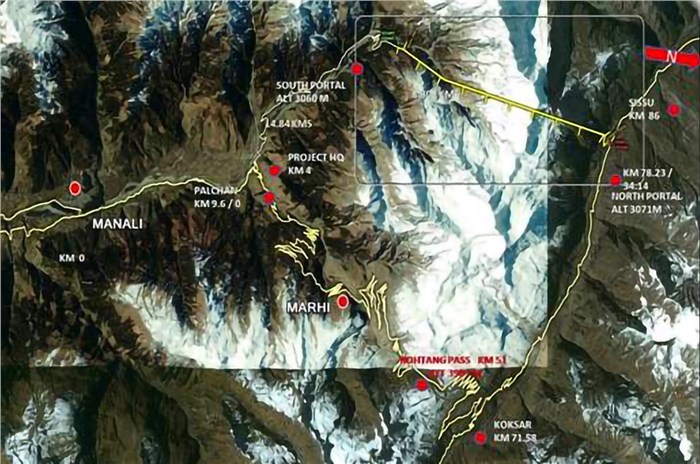 Prime Minister Narendra Modi on Saturday, October 3, inaugurated the 9.02km Atal tunnel in Himachal Pradesh. The tunnel will provide all-weather access to the Lahaul-Spiti valley, as well as reduce the distance and travel time.

About the Atal tunnel

Feasibility of the Atal tunnel was initially done in 1990 with the decision for the construction undertaken in 2000 by then Prime Minister Atal Bihari Vajpayee. The foundation stone was laid in 2002.

In 2019, the Union Cabinet renamed the tunnel as the Atal tunnel in the memory of Atal Bihari Vajpayee.

The 9.2km-long single-tube tunnel, the longest of its type built at an elevation of 10,000ft, will reduce travel time between Manali and Leh, along with allowing all-weather access to the Lahaul-Spiti valley. The tunnel is said to reduce travel time between Leh and Manali by as much as 5 hours and knocks off about 46km from the journey. Previously, road journeys from Manali to the Lahaul-Spiti valley were made via the Rohtang pass, which remains shut for about 6 months in a year due to heavy snowfall.

The South entrance of the tunnel is located about 25km from Manali, with the north entrance opening near the village of Teling in the Lahaul Valley.

No physical documentation required: MoRTH on amendments to CMVR