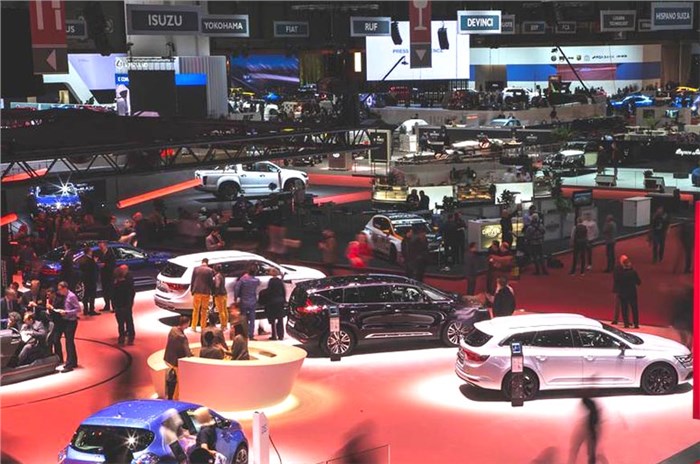 The Geneva Motor Show 2020 has been cancelled due to the continued spread of the Covid-19 coronavirus.

An announcement after several confirmed cases of Covid-19 in Geneva and other parts of Switzerland. There has been a substantial outbreak of the coronavirus, which originated in China, in northern Italy recently, with cases announced in a number of other European countries.

While organisers initially said the motor show, the biggest event in the automotive calendar, would continue, recent moves by authorities in Geneva and Switzerland to try to limit the spread of Covid-19 led to them finally pull the plug.

Organisers cited "force majeure" when announcing to exhibitors that the event would not go ahead. They also ruled out postponing the event until a later date, noting its size meant that was unfeasible.

On Friday morning, the Swiss government banned large gatherings. In a statement, the cabinet said: “In view of the current situation and the spread of the coronavirus, the Federal Council has categorised the situation in Switzerland as ‘special’ in terms of the Epidemics Act. Large-scale events involving more than 1,000 people are to be banned. The ban comes into immediate effect and will apply at least until 15 March."

The show was due to open to press on Tuesday 3 March before opening to the public from 5-15 March. Around 602,000 people attended the show last year.

Several companies had already changed their plans in the days leading up to the confirmation. Audio firm Harman pulled its stand earlier this week, with EV start-up Byton following suit last night. According to sources, several firms had expressed concerns over the show continuing, and were in the process of reworking their plans for the event.