The 11th edition of the rally was organised by the Madras Heritage Motoring Club and saw the participation of 72 cars and 24 bikes. 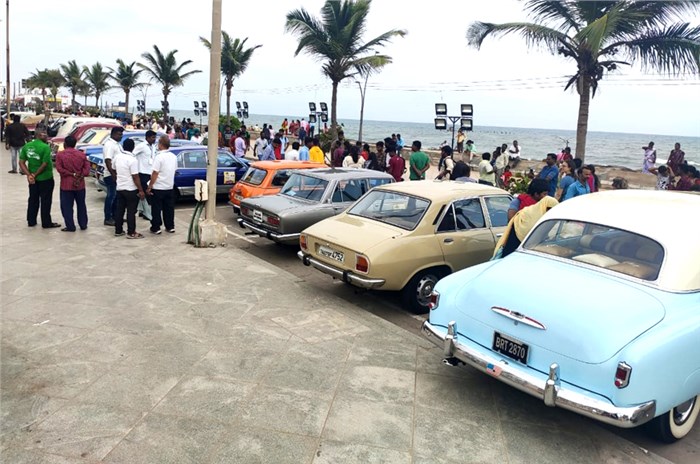 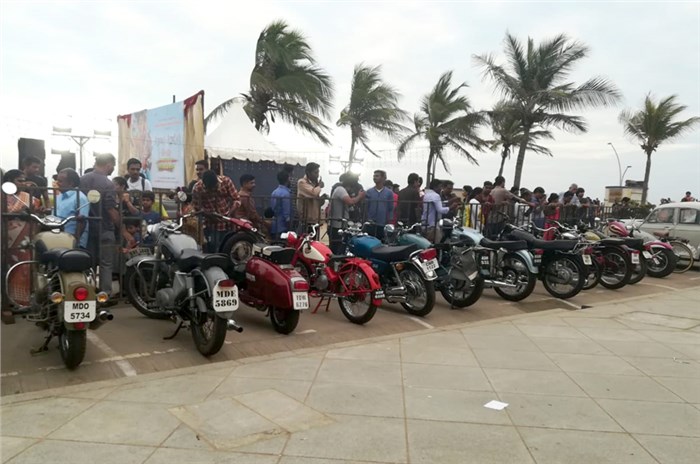 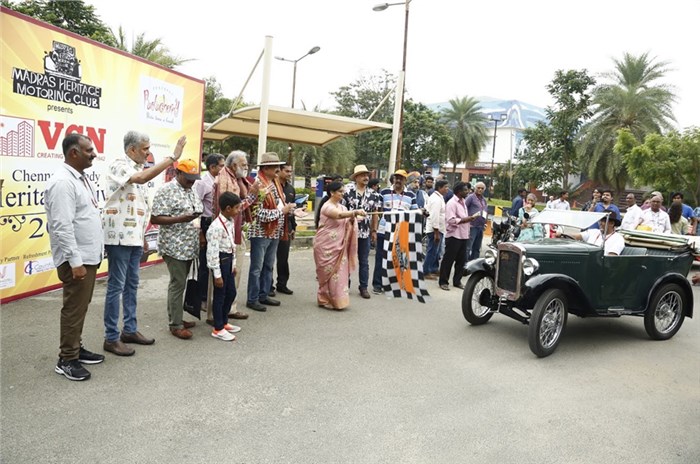 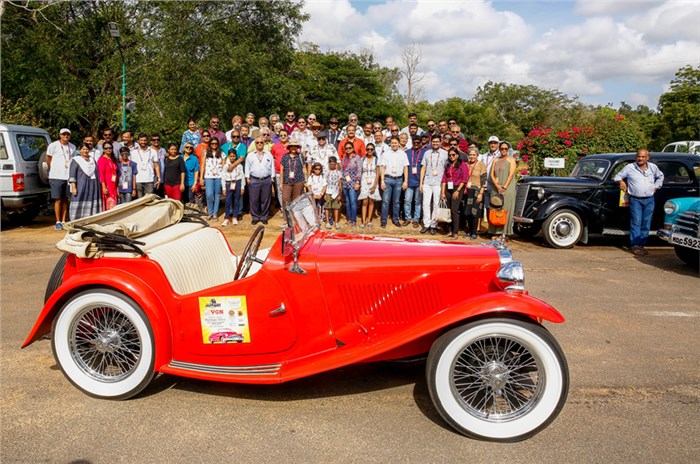 The Madras Heritage Motoring Club partnered with the Department of Tourism of the Government of Puducherry to hold the 11th edition of the Chennai to Pondy heritage drive on January 18 and 19, 2020.

The drive brought together over 70 classic and vintage cars – and even 24 vintage bikes – that journeyed from Tamil Nadu’s state capital to the Union Territory, and back, covering a distance of around 320km. The rally saw cars from multiple decades, with the oldest models at the show being a 1927 Austin Chummy Tourer, owned by Shankar Sundaram, and a 1927 Austin 7 owned by Amit Goel. Other notable models participating included a 1947 Jaguar Mark – IV owned by Shankar Sundaram, a 1939 MG TB owned by M.S. Guhan, a 1951 Chevrolet owned by Ranjit Pratap, a 1937 Morris 8 owned by Vernon Saldhana, a 1960 Sunbeam Alpine owned by A. Venkat and a 1964 Volkswagen Beetle owned by V. Duraimohan. Another notable participant was a 1957 Dodge Kingsway, formerly owned by the late chief minister of Tamil Nadu M.G. Ramachandran.

Commenting on the event, Balraj Vasudevan, President, Madras Heritage Motoring Club, said, "It was a Classic drive in the truest sense of the word, with a vintage suave."

Ranjit Pratap, a member of the Madras Heritage Motoring Club, commented, "This is the 12th year we have been doing this rally. Along with over 72 cars lined-up, we also had 10 bikers from Mumbai, three from Karnataka and a few from down south. It was a most enjoyable event."

The starting point for the rally was at Mayajaal – a multiplex complex on East Coast Road in Chennai – with participants arriving and mingling at the venue early in the morning despite rainfall earlier. The rally was formally flagged off a little later in the morning with the cavalcade exiting the venue and heading south to Puducherry. The rally took a break for lunch at the Ashok Beach Resort in Puducherry, before moving to the beach front promenade, where owners put their cars on static display for anyone to see. The cars were on display even as the sun set, but were brought into the resort shortly after to prepare for the return leg to Chennai.

Slideshow: 2019 VolksDrive draws crowds from all over Mumbai