Koenigsegg will only produce 300 units of the Gemera; the carmaker claims the four-seater can do the 0-100kph sprint in just 1.9sec, while its top speed is 402kph. 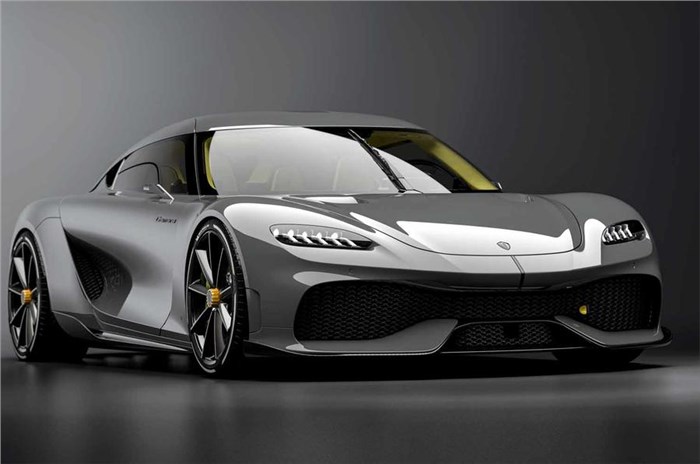 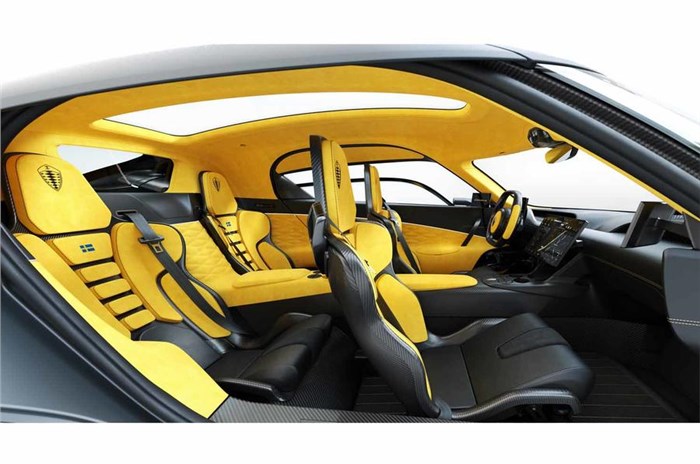 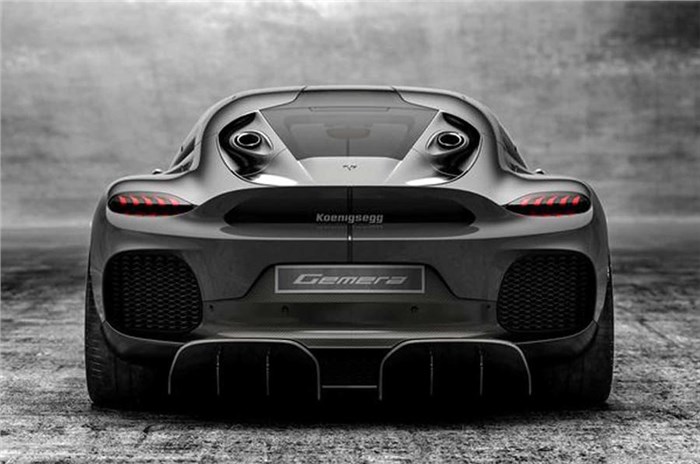 Koenigsegg has revealed the Gemera as a highly potent four-seater that promises the Swedish firm’s trademark blend of refinement and straight-line pace.

The surprise new model is described as a ‘mega-GT’, and, unlike anything else in Koenigsegg’s line-up, it's claimed to seat four adults comfortably with ample room for luggage.

Like the brand’s Jesko hypercar flagship, the Gemera takes its power from a high-capacity electrified powertrain that promises to push the four-seater from 0-100kph in just 1.9sec and onto a top speed of around 402kph.

The combustion element of the drivetrain comprises a relatively small 2.0-litre, three-cylinder petrol engine. Despite its size, though, it produces an impressive 600hp and 600Nm of torque, thanks to a pair of substantial turbochargers and use of innovative ‘free-valve’ technology, which replaces the camshaft with actuators that control the valves.

The engine, nicknamed ‘The Tiny Friendly Giant’ by Koenigsegg, is mated to a trio of high-output electric motors – one for each rear wheel and one mated to the crankshaft – for a combined overall output of 1,700hp and 3,500Nm of torque, making it one of the most powerful hybrids in production.

The Gemera can operate in pure-electric mode at speeds of up to 300kph, and is claimed to be capable of covering 50km before the petrol motor kicks back in.

The company says that, although it can run on conventional petrol, the Gemera is “at least as CO2-neutral as a pure-electric car” when using ethanol or CO2-neutral methanol.

The Gemera’s 3,000mm wheelbase allows for a high degree of rolling refinement at high speeds, but the car has also been designed to offer rewarding dynamics while being quick in corners.

Rear-wheel steering functionality also features, allowing for better control at speed and a turning circle that’s claimed to be on a par with that of much smaller vehicles.

Although it is unlike anything Koenigsegg has previously produced, the Gemera features a number of styling cues that link it to current and historic models, such as the Regera and Agera. The front-end styling, for example, is closely linked to Koenigsegg’s first model, the CC prototype, which evolved into the CC8S production car – one of the most powerful cars of its era.

The wraparound windscreen, short overhangs and gaping side intakes hint at the car’s performance potential, while full-length scissor doors allow for improved all-round visibility and facilitate ingress and egress.

The Gemera has been designed to be sold globally, featuring a full airbag system, a suite of advanced driver aids and a crash-resistant central monocoque, but just 300 examples will be produced.