We ride a KTM 200 Duke that’s been modified to fit a more Scrambler-like guise. 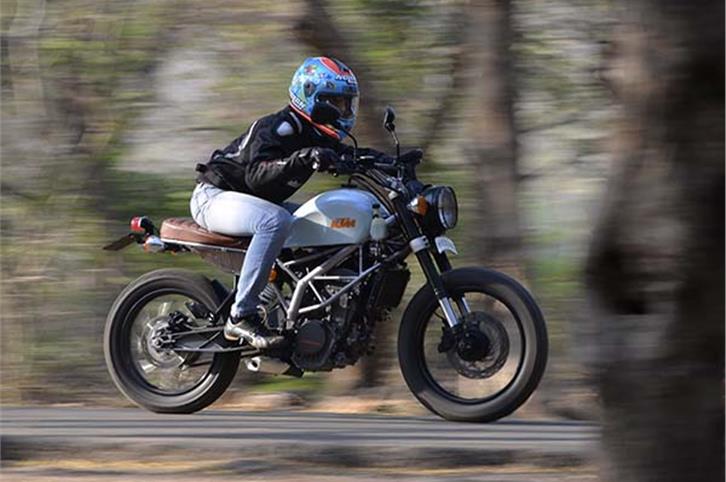 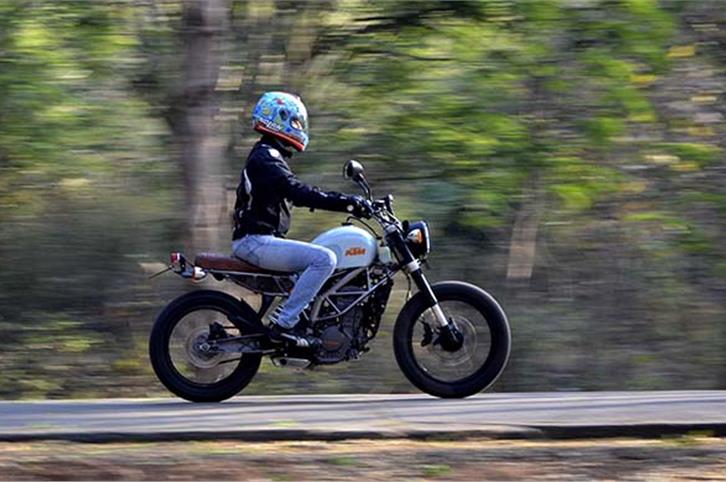 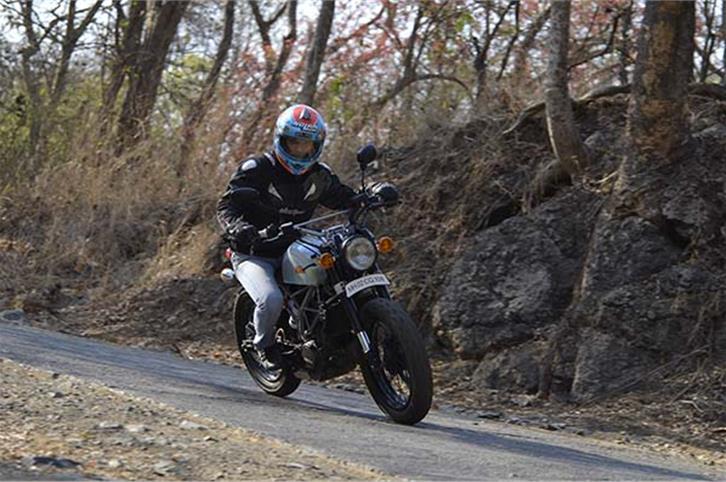 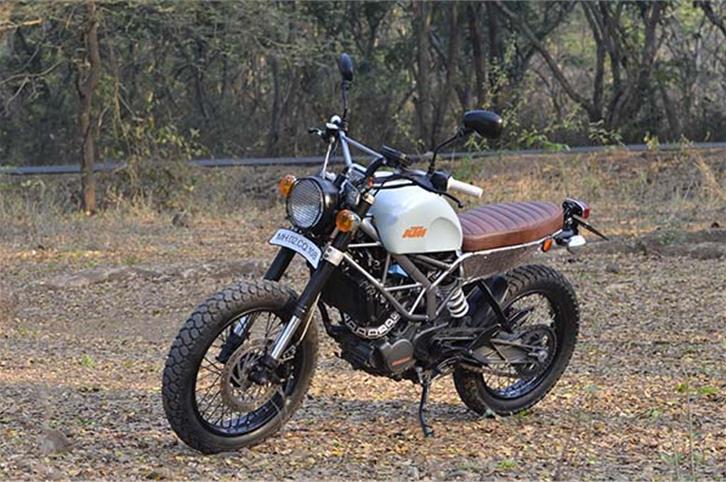 KTM’s 200 Duke has set the bar high for motorcycling in India, providing enthusiasts that punchy performing engine at an affordable price. Yet, some would argue that there still exists a niche of enthusiasts who want to ride into the wild and make their Dukes do just a bit more than point, shoot and corner. That is, they want to experience the incomparable pleasure of rolling off the road to make your own path through unpaved dirt. Now, that dream is a big step closer.

Keyne Wilson is the proprietor of Café Nomads, a small but passionate firm that undertakes modification jobs on motorcycles and cars in Mumbai. As seen in the images, the KTM 200 Duke is Keyne’s first ever attempt at modifying a KTM 200 Duke. He first set about on this task when Ashish Panchal approached him with the unique request to 'transform' his Duke to a scrambler. The creation has been christened the Street Tracker.

The scrambler class includes motorcycles from various global brands such as Ducati, Moto Morini and Triumph; all the models even share the same name.

Café Nomad’s Street Tracker retains no design elements from the original KTM 200 Duke, but stays mechanically unchanged. The front mudguard has been taken off and there's a large, 18-inch on-off road tyre shod on a dual-tone spoked wheel. A black mesh grille protects the single headlight and the large orange turn indicators fit snug. The original instrument console is now mounted on the handle bar, giving the bike an old-school feel.

The handle grips are after-market accessories that feel smooth and soft to touch. The fuel tank has been fabricated from scratch and now has an extra litre's capacity. Keyne has even incorporated the fuel pump within a section of the tank. There's also a custom-sewed single saddle, which goes well with the rest of the motorcycle’s retro look. There is no rear panel here though, and instead, the tail-light and indicators are mounted onto the chassis itself. While the rear wheel size remains at the standard bike's 17 inches, it's shod with an off-road tyre.