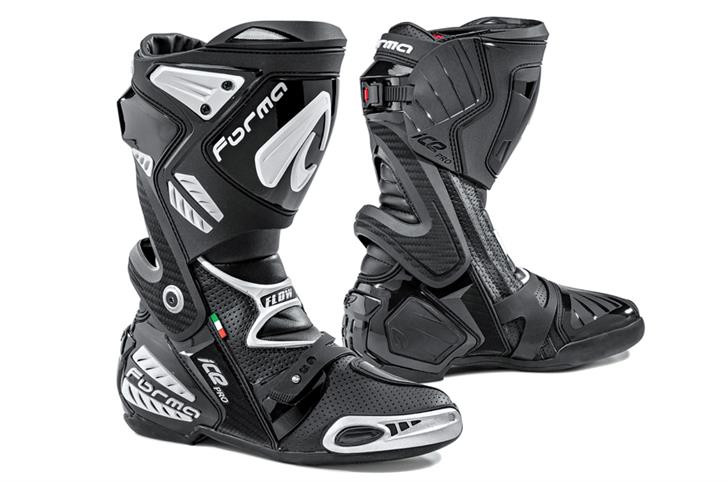 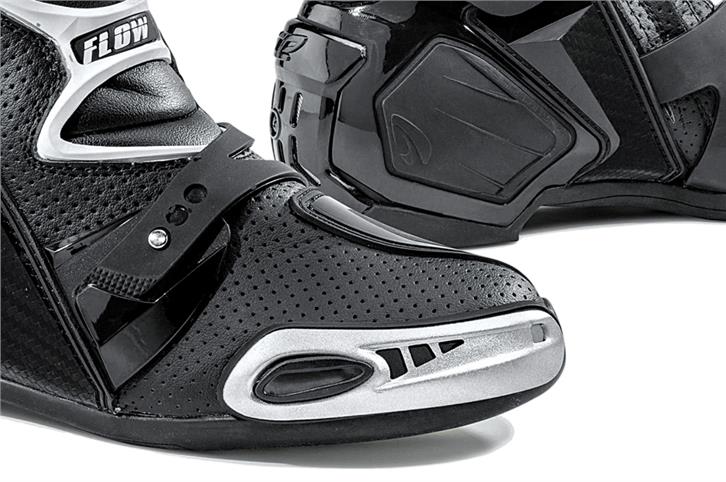 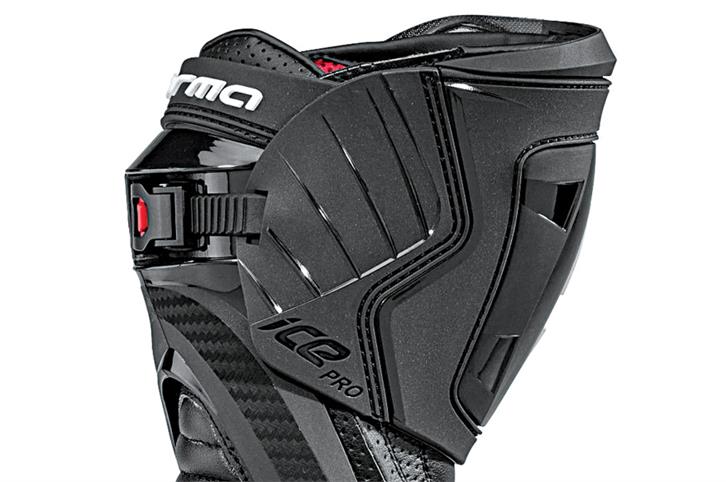 Having worn-out my four-year old Alpinestars SMX-6 (vented) boots to shreds – well, almost – I was looking for a worthy replacement. How exactly do you reduce a pair of boots to shreds? By wearing them every day for four years through sand, snow, dirt, slush and rain, and regular racetrack outings as well! As you can tell, I’m extremely demanding of my boots and, frankly, quite unapologetic about it, too.

I was on the lookout for a more serious, racier pair of boots this time around. Our bikes are only getting faster (er, even if I’m not), and I’m riding more than ever before – touch wood! Naturally, I thought I’d end up with yet another pair of Alpinestars (my first road boots were SMX-5s), until I made the inevitable phone call to Vicky Jaising, an authority on motorcycling and gear, and the man behind the Performance Racing Store in Mumbai. A mention of ‘Forma boots’ was made and, tempted, I made my way to the store, a kaleidoscopic array of top-notch riding gear. Forma’s race-boot line-up includes the Ice Pro (non-vented; Rs 21,000), Ice Pro Flow (vented; Rs 21,000) and its rider replica versions (Rs 24,000; Danilo Petrucci, Karel Abraham, Lorenzo Savadori have one to their name). I was to try the Ice Pro Flow, which I eventually bought.

Four months of use (or abuse, rather) later, I’m convinced I got a good deal. Coming from a more conservative league of boot design (courtesy Astars), I found the Formas loud and complex at first. The white-on-black exterior needs patient cleaning, courtesy the comprehensive racy layers it sports – namely the Flex Control System Pivot, the vented heel plate, the gearshift pad and the substantial toe slider. The interior gets a red, breathable ‘air-mesh’ lining which feels premium and comfortable, and unlike some other boot brands, Forma makes its toe-boxes generous, which is great for those of you with wide feet. Being a top-notch, race-spec boot means they aren’t as plush as my SMX-6s, but that’s a small compromise in exchange for far more serious protection.

The Ice Pro Flow features three levels of fastening, primary being a zipper that leads to a Velcro mechanism running along the side of the boot. Secondary, but crucial to its design, is the FCS Pivot system, which tightens around the calf area using an easy-to-use and sturdy ratchet. This mechanism lends the boot a secure, snug fit, something that is further aided by the front-fastening system. This ‘system’ is no more than an adjustable rubber strap that extends over the top of your foot, but it adds to the sensation of security; I don’t know of its exact benefits in the event of a crash.

So far, the Flow has fared impressively through daily wear. Its ventilation level is seriously good and I like the overall fit and comfort, even when I’m boot-bound for long days in the office. The steel-finish toe-sliders have picked up a few scuffs after chaotic stints in traffic but, that aside, the boots have held up well – even after two off-road stints (here we go again!). Priced at Rs 21,000, the Ice Pro Flow boots are certainly among the most affordable in this segment, and are a terrific deal. Let’s hope I can say the same, four years from now!