The bigger Avenger 220 Cruise is the one that stays true to the brand’s tag line, but has its own little flaws. 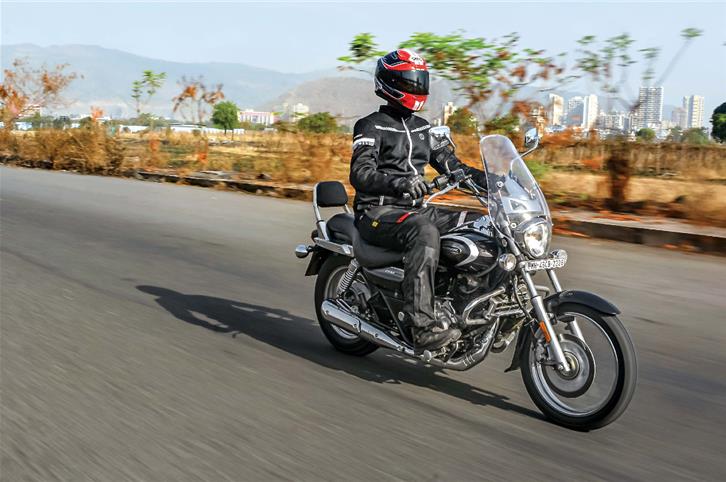 Unlike the Avenger Street 160 that debuted only in 2019, the Cruise 220 has been around for a while. Sitting at the top of the Avenger line-up, the Cruise differs from the Street in some functional aspects that make a world of a difference.

It’s a pretty bold tag line, but this Avenger Cruise 220 does make an impressive attempt at living up to it. For someone looking for a proper taste of what a cruiser has to offer, there isn’t an entry-level motorcycle that does it as well as the Cruise 220. The Cruise model is characterised by its wire-spoke wheels, generous amounts of chrome and long, low stance. The ergonomics, as well, are in line with what you’d expect from a cruiser – your feet are set forward, and a wide, swept-back handlebar enables you to manoeuvre the bike with very little effort. My only issue with this setup is that the handlebars will make contact with your knees while making sharp U-turns, or while filtering through traffic at slow speeds. 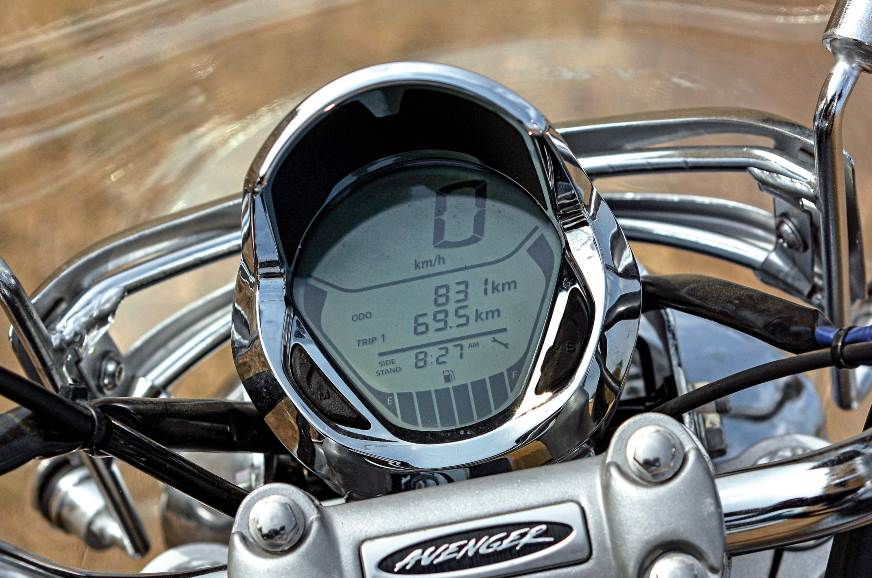 The 220 still uses a digital display.

Just like with the Street, the Cruise also gets a tank-mounted secondary console with some tell-tale lights, but the fuel gauge is part of the primary handlebar-mounted fully digital unit. A tall, non-adjustable windscreen is part of the package as well, but I found that it does more harm than good for my 6-foot frame. A shorter rider will likely face less wind buffeting.

Just like the Street 160, the Cruise 220 also gets an engine that first debuted on a Pulsar, but has a reduction in power here. This 220cc, single-cylinder, oil-cooled engine is capable of peak output figures of 19.03hp at 8,500rpm and 17.55Nm at 7,000rpm. In application, this engine is notably calmer than the unit on the smaller Avenger and feels much more adept at maintaining highway speeds without too much stress. Performance is, unsurprisingly, better as well, and by a fair margin. The Cruise 220 gets to a 100kph nearly 10sec quicker than the Street 160.

The Cruise 220 costs about Rs 23,000 more than Street 160, at Rs 1.27 lakh. It’s a fair margin between the two, but if you’re looking for more performance, the ability to take your bike out on long highway rides, and the visual appeal of a cruiser, it’s a stretch you should consider making. 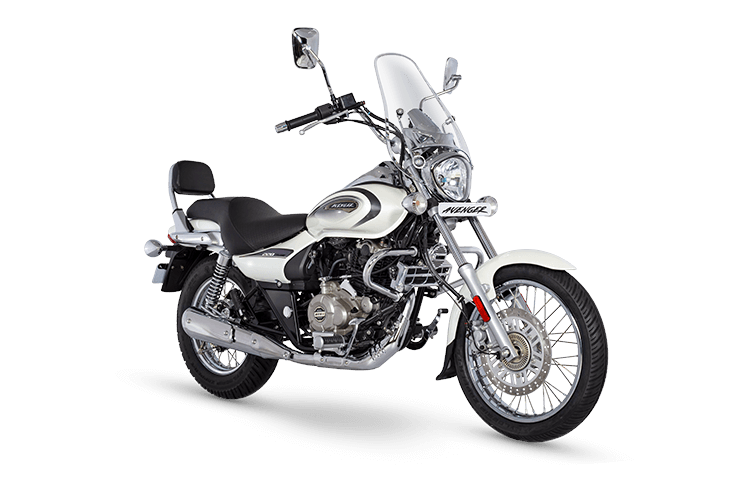