Does the new Royal Enfield Himalayan offer more than just a cleaner engine? We find out. 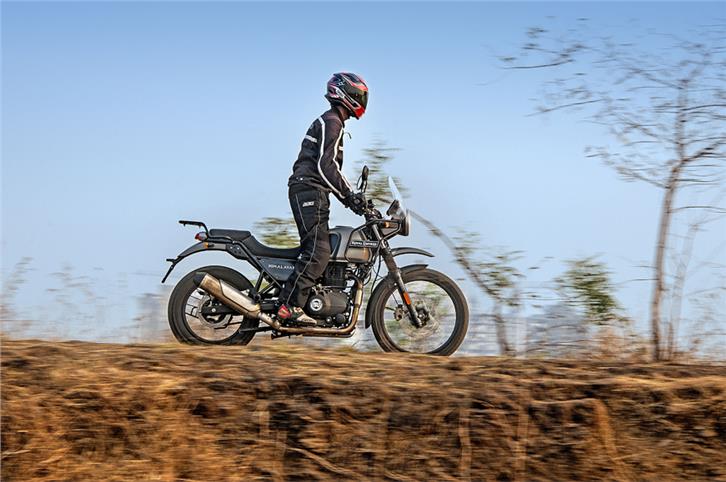 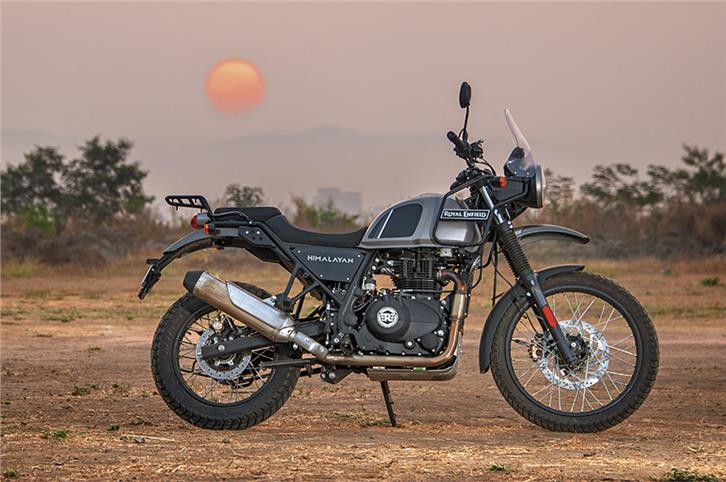 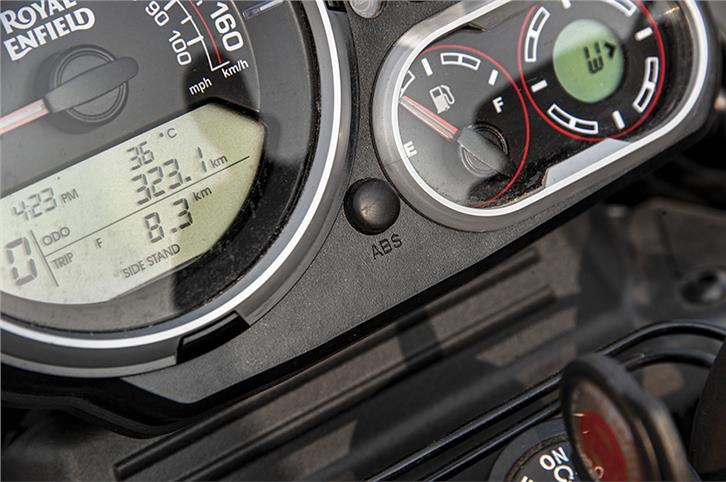 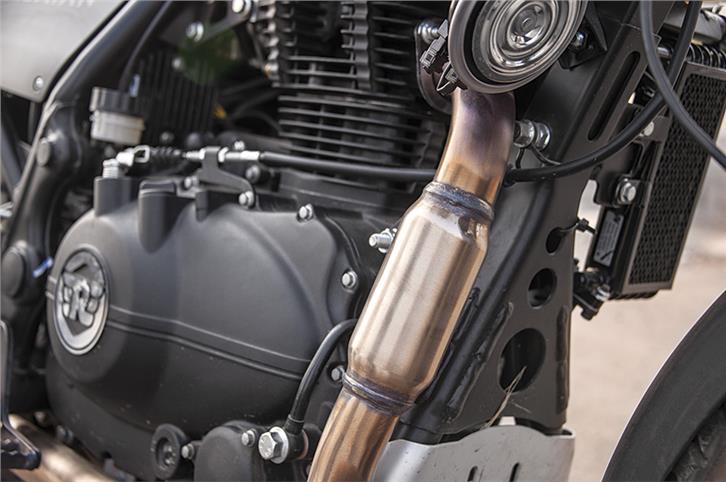 Royal Enfield touts the Himalayan as a motorcycle that’s ‘Built for all roads. Built for no roads.’, and ever since its launch, it has lived up to that slogan for the most part. Its first generation was plagued with reliability issues and Royal Enfield did address a majority of them when it launched the BS4-spec bike a couple of years ago. Though a stark improvement over the older one, it did have a few niggles and flaws. Now, with its latest update, Enfield claims to have made some changes, and having ridden the bike, we tell you what’s different.

The BS4 update saw Royal Enfield drop the carburettor for fuel injection and this has been carried over to the new bike as well. And so, what has helped the Himalayan achieve its BS6-compliant status is the addition of a catalytic converter and changes to the EMS (Engine Management System). Is there a noticeable difference in performance or refinement? Not quite. Power arrives in a thoroughly linear and familiar manner once you get past the 2,000rpm mark, and highway cruising at speeds of 90-100kph is fairly sustainable. 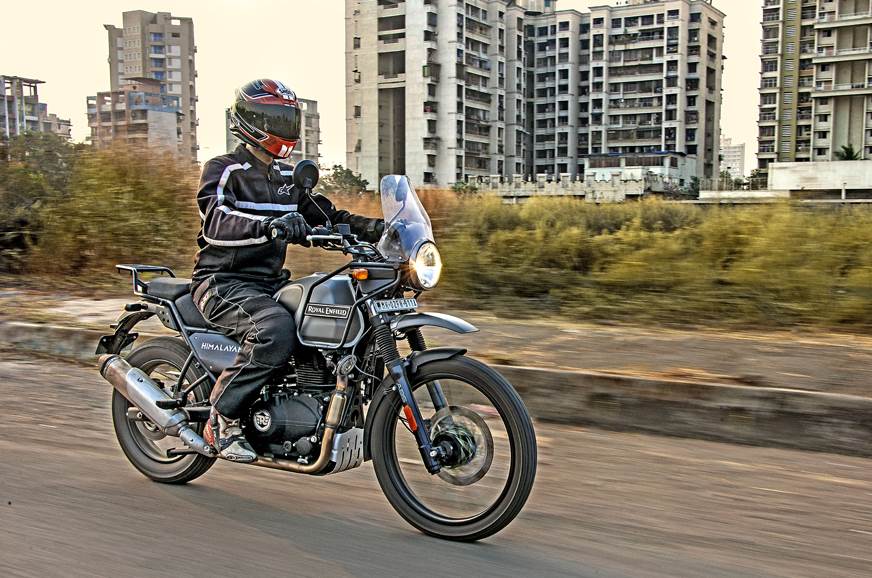 The manufacturer also seems to have listened closely to what customers had to say because the other updates on the BS6 Himalayan addresses the issues of the BS4-spec bike. Of these, the most substantial is the improved braking performance; Royal Enfield hasn’t told us what exactly has been changed, apart from the recalibration of the ABS, but the refinement is noticeable. Off-road enthusiasts will also appreciate the fact that the ABS can now be switched off on the rear wheel, allowing all the sliding action that was denied on the older bike.

The other updates aren’t as significant, but they do bolster the Himalayan’s efforts of being a well-rounded bike. The hazard light is back but it can now be toggled via a switch that’s in the place of the conventional headlight on-off switch. Then, Royal Enfield has reduced the length of the side stand, allowing the bike to lean over a bit more and feel more stable when parked. The new Himalayan is also the first bike to feature Ceat's new Gripp XL tyres that claim improved block pattern design.

The Himalayan remains nearly identical to its predecessor, barring the display that now gets a white backlight; it also comes in some bright new colours – quite unlike the rugged, dirt-themed schemes the original bike was available with. That’s all there is to the new Himalayan. As things stand, the Himalayan is still far from being the perfect entry-level adventure bike in our country, but it remains an endearing option that comes fairly close.