The Hero Pleasure gets a much-needed overhaul after 14 years. 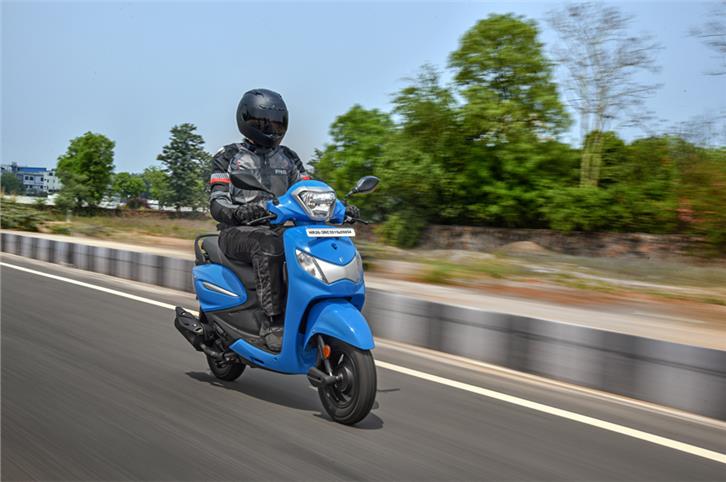 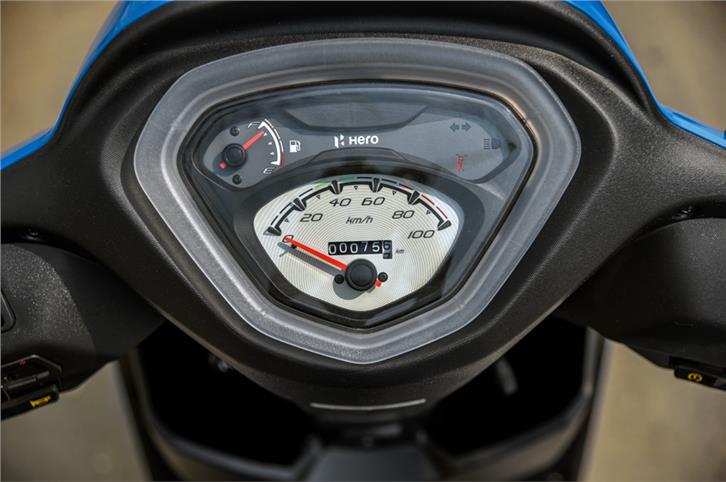 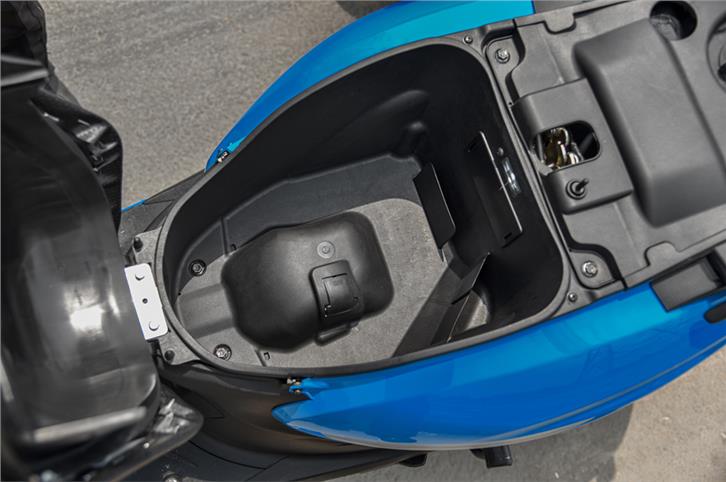 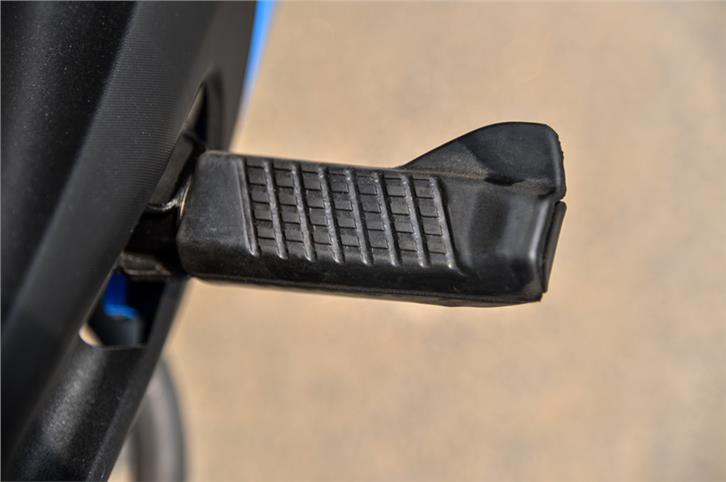 Hero’s ‘why should boys have all the fun?’ tag line for the Pleasure was marketing genius. It made such an impact that it is considered to be one of the largest contributing factors to the formation of the lightweight, entry-level scooter segment that is targeted at the female demographic in India. The tag line also has to be thanked for keeping the Pleasure relevant for nearly one and a half decades. Relevancy, however, isn’t enough to curb dwindling sales, especially when a product hasn’t evolved since its inception. Well, it finally has and it's now called the Pleasure Plus, and all-new styling and a slightly more powerful engine are among the biggest new updates. 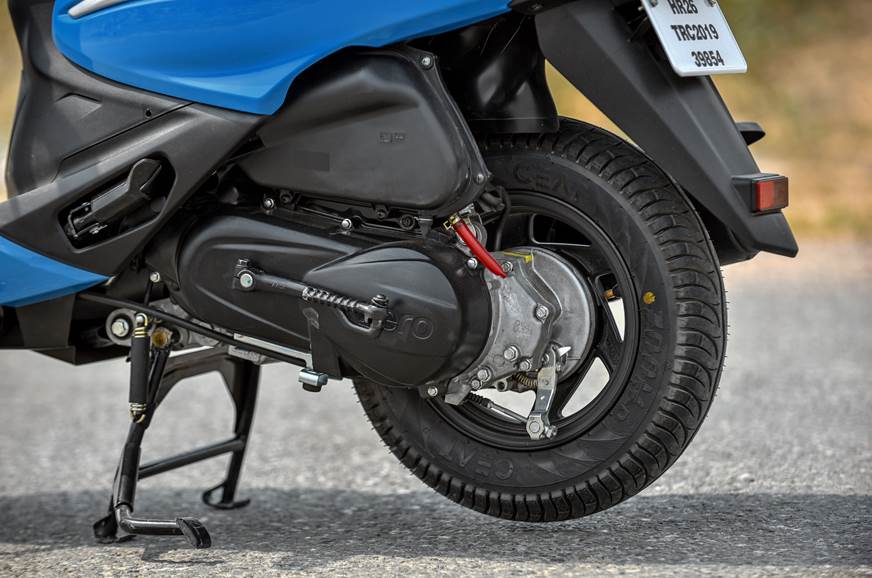 What's new with the engine?

You may be surprised to hear this, but the older Pleasure was one of the highest capacity scooters in its segment when it made its debut. Back in the mid-2000s, it took on other lightweight scooters like the TVS Scooty Pep, Kinetic Zing and Bajaj Spirit, all of which sat somewhere near the 80cc mark, while the Pleasure had a 102cc unit. But a lot has changed since then, and 100cc just doesn’t cut it anymore. That’s why the Pleasure Plus gets the 110.9cc engine found in the Duet and regular Maestro Edge, making 8.1hp and 8.7Nm of torque.

The engine is exactly what you'd expect it to be – it starts up without a fuss, builds speed at a moderate pace and doesn't make a lot of noise while it's at it. It is smooth as well but it doesn’t feel as refined as some Japanese 110cc scooters in India. The new Pleasure Plus definitely feels a lot faster than the older Pleasure and even went up to a speedo-indicated 90kph – the older model had a claimed top speed of 77kph. The exact figures can only be ascertained once we get the opportunity to Vbox-test it. Throttle response on this scooter feels slightly sedated, however, that could be a deliberate move (like many other aspects we will discuss) since it is a scooter meant for beginners. The Pleasure Plus misses out on Hero's auto start-stop tech called i3S. 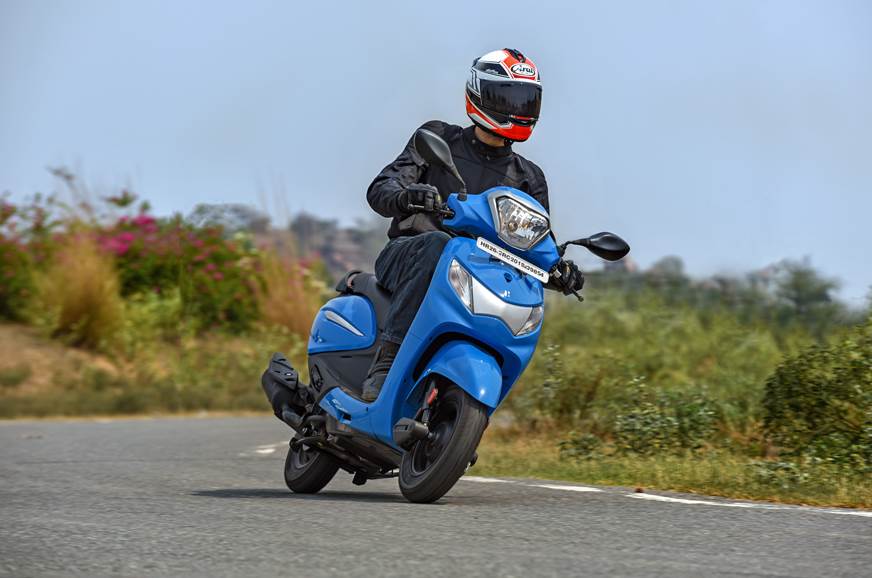 Before diving into technicalities like the ride quality and handling, let’s discuss the scooter’s styling because that along with the pricing is what draws buyers into dealerships. The design has changed quite significantly; the company has moved on to a design that, from some angles, appears to be from the 1970s. But going retro never hurt and it is, in fact, a compliment because scooters from that era were just prettier. However, Hero wasn’t the first scooter maker to go down this road in India, which is why the headlight looks inspired from the one of the Suzuki Access 125 and the bodywork has a little Yamaha Fascino in it. That said, it is still a unique design and will stand out on our roads, especially in this classic light blue colour scheme. If the blue is not to your liking, Hero has six other shades on offer too.

Now while it is pretty from afar, up close, the scooter looks and feels built to a cost. Some of the plastic body panels flex more than needed and so does the rear portion of the seat when the front seat is occupied. We also picked up on the front apron vibrating at speeds above 30-40kph. Hero states that these are pre-production units and that fit and finish will improve before deliveries begin, so we’ll be keeping an eye out for that. 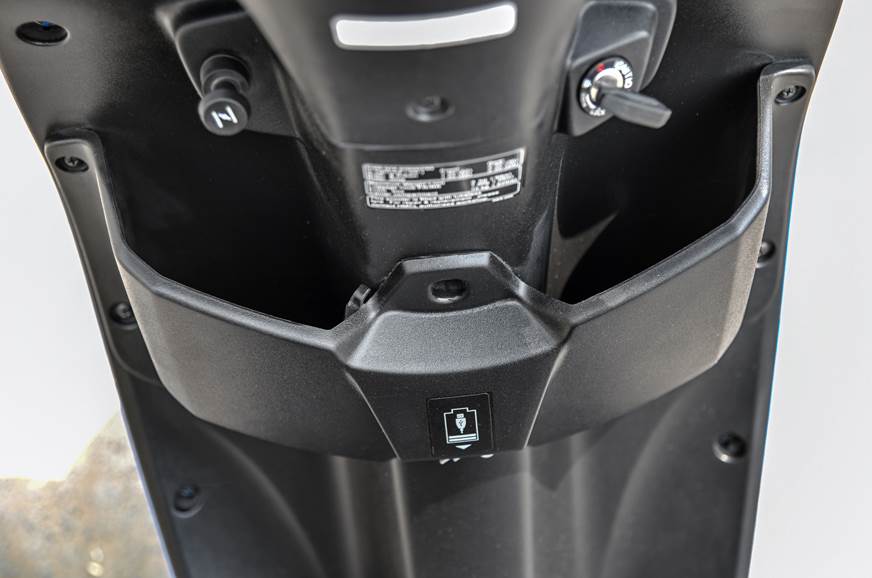 The Pleasure Plus is a budget scooter, but it still gets little additions like a USB charging socket near the open front glovebox and an LED underseat light. Everything else remains quite basic, including the halogen bulb-powered headlight and conventional analogue instrument cluster.

It takes under five minutes to get familiar with the Pleasure 110. The small dimensions, the low 765mm seat height, and the 101kg kerb weight make it beginner-friendly. The scooter also feels very agile, but stability isn’t its strong suits as it runs 10-inch wheels at both ends. 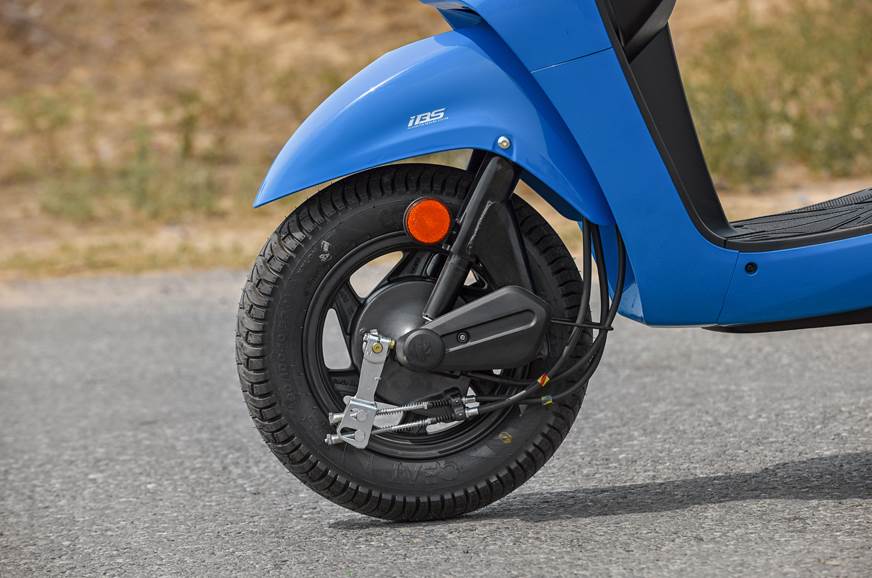 The Hero Pleasure 110 comes with a basic drum brake and trailing arm front suspension and this setup works as well as you could hope it would. The brakes get the job done without complaint, and it features combined braking. However, it was set up to be beginner-friendly, with the rear being a lot sharper than the front. Overall, comfort levels are perfectly acceptable and well-suited for its purpose. 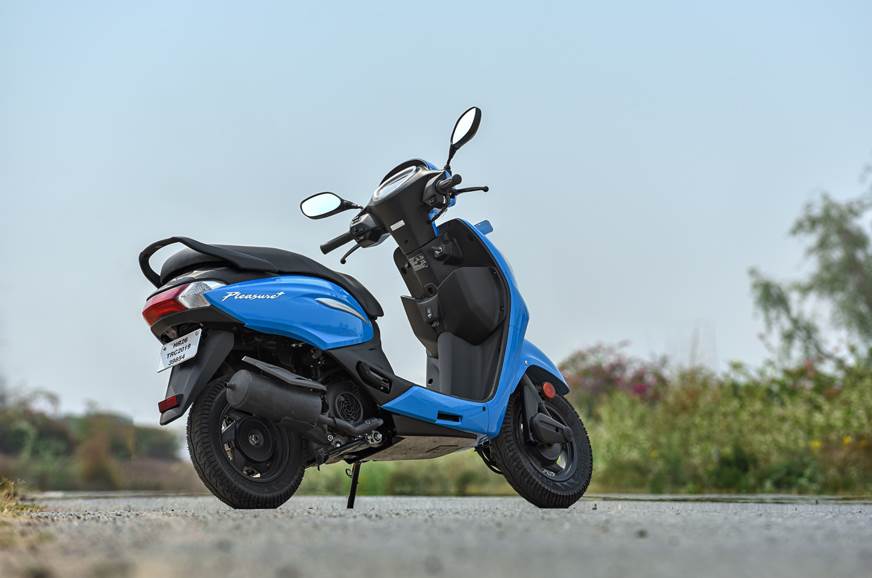 Hero is known for its competitive pricing and at Rs 47,300 (drum variant) and Rs 49,700 (disc variant) the manufacturer has corroborated this. It costs just around Rs 2,000 more than the older 100cc Pleasure, that in comparison feels outclassed. The scooter also comfortably undercuts rivals like the Yamaha Fascino (Rs 55,623), Honda Activa-i (Rs 50,974), TVS Scooty Zest (Rs 50,020) and the TVS Wego (Rs 52,162). What we can’t say right now is if it has got what it takes to be segment best, but the Pleasure Plus makes sense if you’re after a scooter that is easy to ride, easy to own and easy on the eyes. 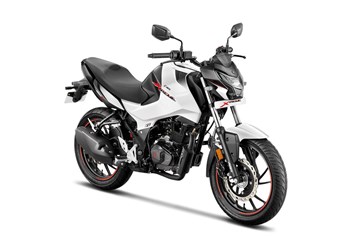