UM has just launched two more cruisers to add to the Renegade Commando line-up. We find out how competent these motorcycles are. 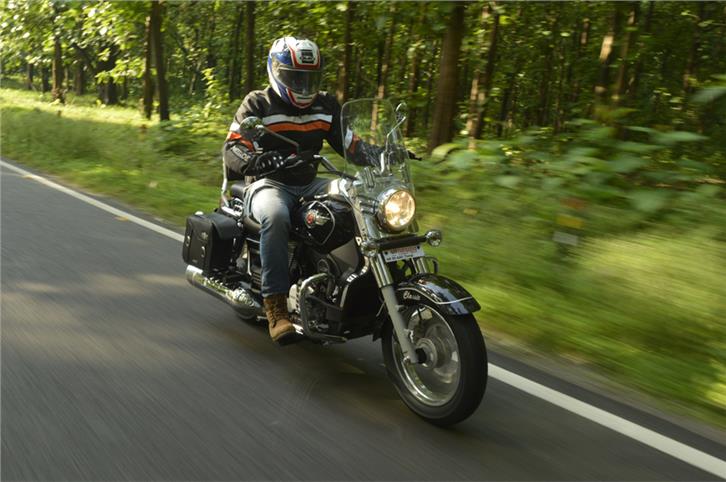 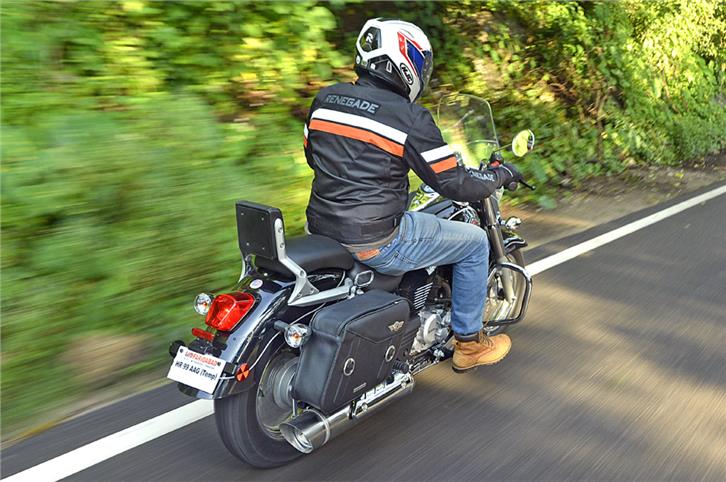 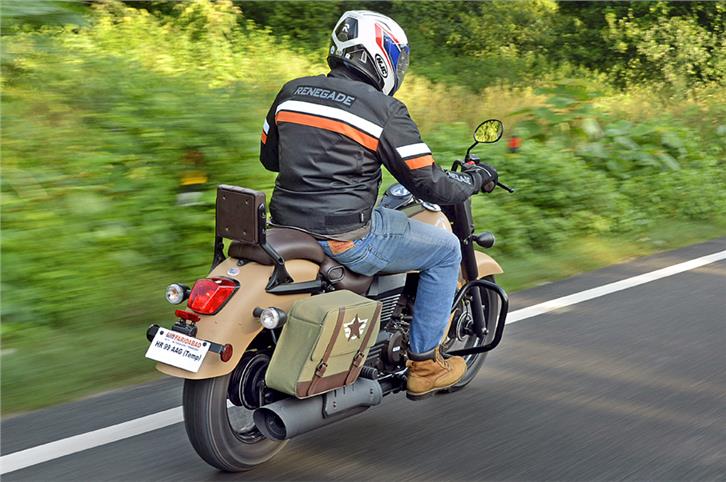 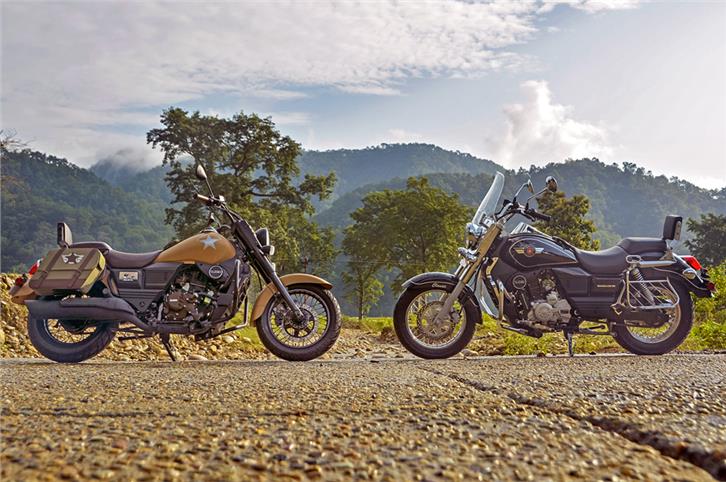 With the motorcycle market in India developing a steady upward rhythm, it's only logical to provide buyers with a wider variety of options. While UM already has the Renegade Commando and Sport S as part of its line-up, it's gone and introduced two more models that are based on the same cruiser platform – the Renegade Commando Mojave and Classic. And although there were a fair few complaints about the pre-production models of the Commando and Sport S we rode about a year ago, UM has put a fair amount of thought into ironing out those issues.

UM has got an unmistakably American cruiser theme going for it, but of the two models we have here, the Mojave has a more minimalist, rugged overall design. It's got a matte paint scheme with matte black wheel rims. It is designed with the Mojave Desert in mind and its desert sand-coloured paint scheme certainly speaks for itself. The Classic, as the name foretells, is designed along the lines of classic American cruisers; it's got dual-tone paint schemes and swathes of chrome that give it a rather classy look. It also gets a large front windscreen that completes its highway cruiser image. Both bikes look great in person but the Classic simply steals the show. In fact, you'd be forgiven if you thought it was a larger-displacement cruiser; it certainly has the road presence that will leave an impression on onlookers.

One thing that's for certain is that the levels of fit and finish have improved vastly over the pre-production models we had seen earlier. The only area which could do with a little improvement is the tank-mounted speedometer; it is a bit difficult to read on the go due to its positioning. But UM says that the bikes which will go on sale will have larger digits and that will make it a little easier to read. There's also a small digital display within the analogue speedometer that has a gear indicator, a fuel gauge and an odometer. The blue circumference on the speedometer does look quite out of place on the desert-themed Mojave.

Both bikes get a nice swooping bucket seat for the rider that lifts up into a separate pillion seat; there's also a large backrest for the pillion. The riding position is a very comfortable one; the seats are well cushioned, the reach for the handlebars allows for your shoulders to be in a relaxed position, and there isn't much of a stretch to the forward-set foot-pegs. All in all, this position could work well for riders of varying heights. They also get a 16-inch wheel at the front and a 15-inch one at the rear, which keeps things low. However, they still manage a ground clearance of 200mm.

These UMs are equipped with a 279.5cc, single-cylinder fuel-injected motor that gets liquid cooling and four valves. Overall, this is a smooth motor that feels decently powered for a 280cc motorcycle. The engine puts out peak power of 24.8hp at a slightly high 8,500rpm, while its peak torque of 23Nm kicks in at 7,000rpm. Hence, though this engine does feel decently refined, you will need to rev high for spirited riding. The first and second gears have shorter ratios, while third, fourth and fifth are quite tall. Sixth gear, on the other hand, is purely a cruising gear, which should help with mileage during highway cruising. Though, you will need to downshift for overtaking manoeuvres. That being said, gearshifts happen predictably and we didn't find any false neutrals on our test ride. There is a bit of vibration that creeps out of the handlebar and seat; but that's only at high revs, and it's not too intrusive either. The bikes also get a removable decibel killer on their silencers, which, when removed, give the exhaust a throatier note.

The frame is a dual-cradle one, and while suspension up front consists of conventional telescopic forks, the rear gets twin hydraulic shocks. But this is one area that UM has got spot on. The ride quality is pretty much impeccable, and the suspension doesn’t crash, except over the largest and sharpest of bumps. Even in terms of handling, the Renegades threw no surprises our way. The bikes handled corners with stability and confidence, while the TVS ATT tyres provided good levels of grip. When it comes to braking, the bikes’ 280mm front disc and rear drum are able to shed speed predictably. And though the front brake does have good initial bite, the progression is slow and you really have to reel in the lever to get the full stopping force out of them.

Overall, UM has done a commendable job in improving these machines from what we experienced a year ago on the other two models. The Renegade Commando Classic and Mojave have really got the cruiser look right. They have great ride quality and could really be good companions for munching up some highway miles. While there are a few areas the bikes could be improved, for now, they're pretty competent as they are. The only aspect that's left to be seen is reliability; can these bikes walk the highway munching talk? With price tags of Rs 1.80 lakh for the Mojave, and Rs 1.89 lakh for the Classic (both prices ex-showroom, Delhi), the bikes are priced competitively and fall bang into Royal Enfield territory. While they do miss out on the torquey, big single-cylinder feel, and the brand recognition that RE has, they're competent motorcycles in their own right. Those looking for affordable, American-styled cruisers should drop down to a UM dealership and see if either of these two motorcycles fit your cruising bill.