The Renegade siblings are styled to flatter, specced to impress and priced to move. But is there a catch? 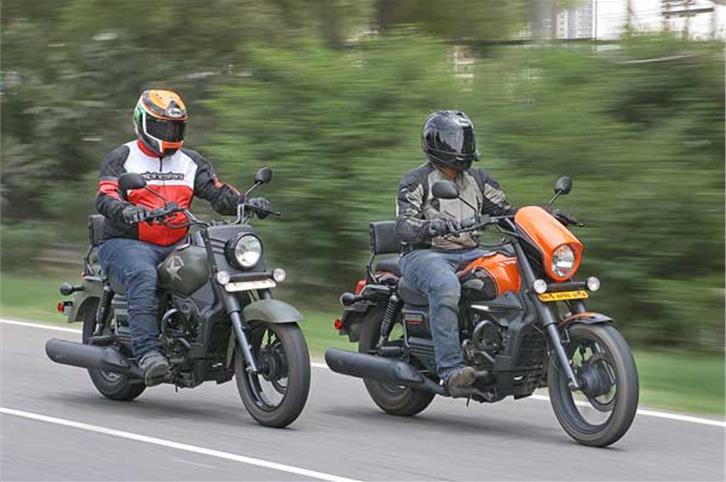 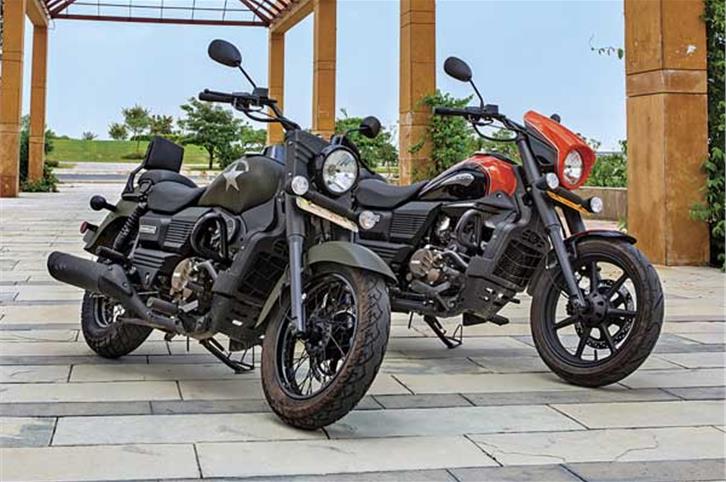 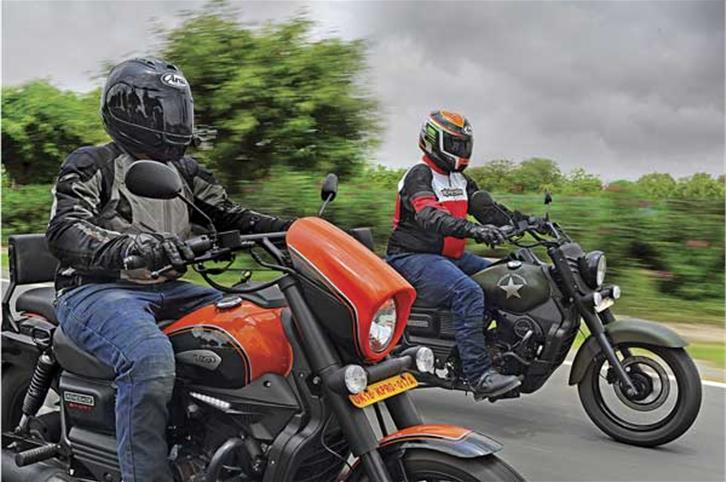 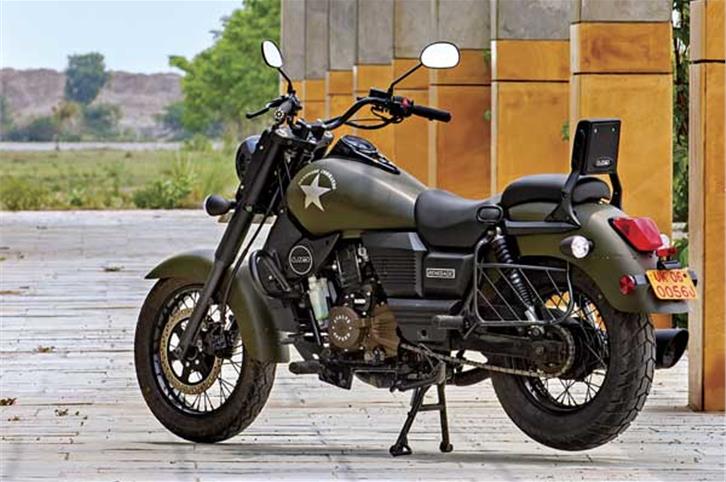 It was uncharacteristic for the usually ultra-cautious Indian buyer to show a deep interest in UM Global, a virtually unknown brand that showed off its motorcycles at the 2014 Auto Expo. And when the company announced pricing for its Renegade series of cruisers in early 2016, the interest spiked! This probably goes to show how large the near vacuum in the affordable cruiser space in India is, with just a couple of offerings at the moment. With the choice of displacement, price and style (cruisers, instead of nakeds), UM and its Indian partner, Lohia Auto, have positioned the Renegade range in a very sweet spot.

Now the two bikes we got to sample are the pre-production prototypes of the Renegade Commando and the Renegade Sport S (the production-ready bikes will be available from September onwards). Although the two motorcycles share a lot in terms of design, the final outcome is wildly different. The Commando, for example, has clearly been inspired by classic American cruisers such as the Harley-Davidson Fat Boy. Our test bike came in a sort of matte military green colour scheme with a giant star painted on the tank, driving home its “American-ness”. The handlebars are raised to offer a proper cruiser-like stance and it also gets typical chunky front and rear fenders. The large analogue speedometer with a small LCD unit for the odometer, the trip meter and fuel gauge are mounted smack dab at the centre of the fuel tank, while the tank itself remains common for both. This classic cruiser appeal is further strengthened by the wire-spoke wheels in a 16/15-inch front/rear combination. The Sport S, on the other hand, seems to draw inspiration from muscle cruisers such as the Suzuki Intruder, and is even available in sportier colour schemes. There are LED strips on each side, mounted on faux air intakes under the tank, which double as turn indicators. The fenders are skinnier and the bike gets drag-style handlebars which make for a slightly outstretched riding position (at least compared to the Commando). The two-tone paint scheme looks quite attractive – especially the orange-black colour of our test bike – and the body- coloured pinstriping on the alloy wheels is a nice touch. And while the Sport S shares its instrument cluster with the Commando, it’s mounted above the handlebars, making it a lot easier to see while riding. Overall, both bikes look quite good and the sheer number of heads they turned during our test ride proved testament to that.