Used Honda Activa: Why should you buy one?

Want a hassle-free, dependable scooter without paying big bucks? A used Honda Activa is the one for you. 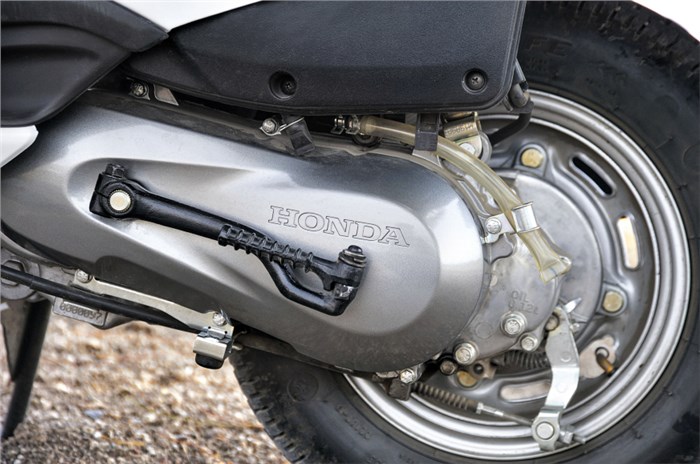 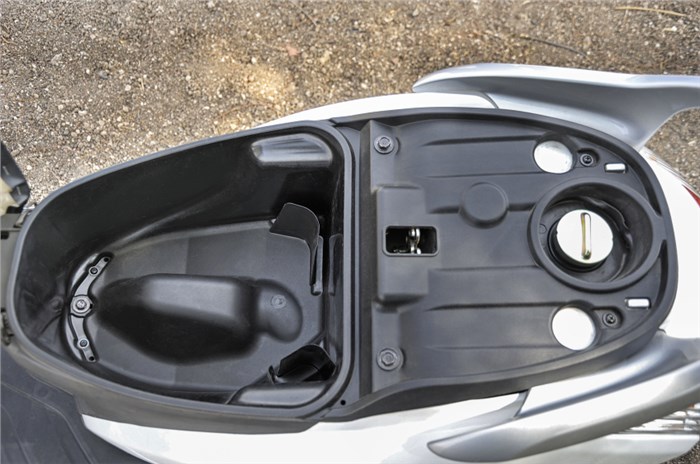 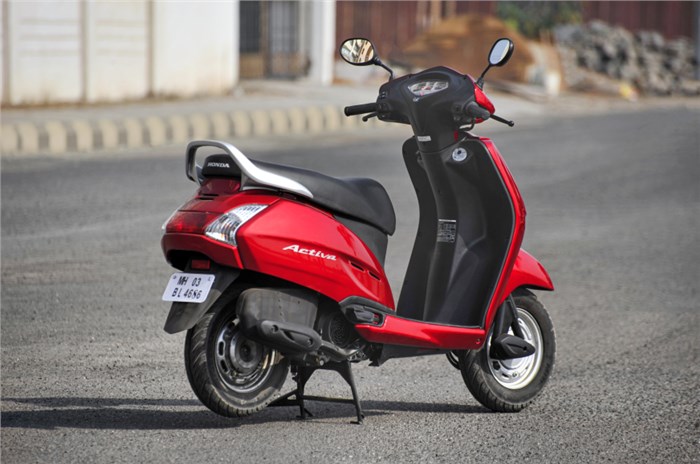 Synonymous with automatic scooters in India, the Honda Activa’s popularity is staggering. The Activa has a reputation for being an ultra-refined, fuss-free scooter that’s simply perfect for those looking for a fuel-efficient, comfortable, urban runabout. A consequence of this is also a rather pleasant resale value!

Should you really buy a used Activa?

Should you really buy a used one, though? Absolutely! An Activa, for all its vanilla appeal, is  flawless – and has been that way for years. Also, with the new Honda Activa 6G’s price starting at Rs 72,223 (ex-showroom, Mumbai), a half-priced Activa sounds like a sweet deal to many.

Which Activa model should you buy?

While it has been around for over two decades – being first launched in 2001 – an ideal used example should be the Activa 2G (2009 onwards), or later versions such as the Activa HET, 3G or 4G. The first-gen model is more likely to feel fatigued and require that extra amount of attention and refurbishment, perhaps disproportionate to the price you’ll pay for it. Additionally, the expense of a fitness certificate and green tax that Activas older than 15 years will require may not appeal to most.

What should you look out for?

While the full metal bodywork of the Activa ensured it aged better than its fibre-bodied counterparts, do look out for rust – particularly on the underbelly and the front fender. Also look out for plastic cracks – on the apron, the underseat storage bin and the handlebar nacelle – which may result in audible rattles, identifiable over a test ride. Pay attention to the headlamp assembly’s tautness and overall feel from the front-end over bumps, if possible.

The trailing link front suspension on the Activa never impressed even when new, and with time, the front-end can feel particularly jarring. Honda infamously didn’t budge from this set-up, up until the 6G variant was launched in 2020! Another crucial point to check would be the engine oil drain nut, rather inconveniently positioned (facing sideways, on the LHS – look near the wheel hub) which is often overtightened and caused to slip, resulting in slow oil leaks. The only fix for this issue is to unmount the engine and rebore the drain hole or, at best, apply silicone tape on the drain nut as a temporary fix.

Honda Activa’s spare parts are easily available and are modestly priced too, so even an extensive overhaul shouldn’t pinch your pocket too much. In true Honda fashion, it’s also a fairly simple design layout, and most fixes (including a thorough service) are within the grasp of DIY enthusiasts. Remember to specify the model you own when buying spares, because the Activa’s many mild evolutions saw quite a few parts becoming non-interchangeable.