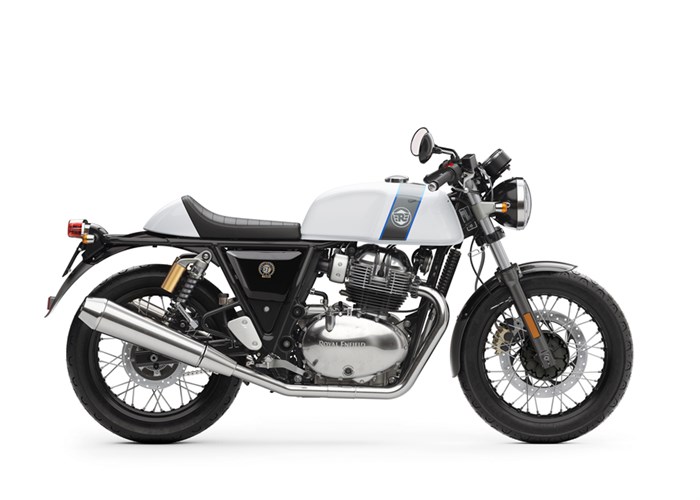 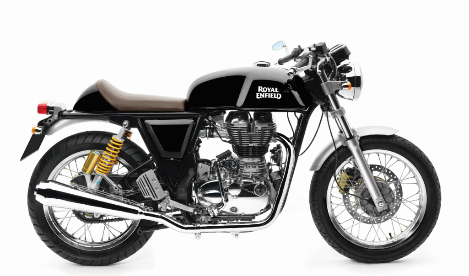 As revealed to us during the company’s pre-EICMA 2017 engine unveil, Royal Enfield has discontinued its 535cc Continental GT café racer. As per official sources, since the Continental GT has been RE’s flagship model until now, the nameplate will be reserved solely for the new model, the Continental GT 650. Though the 535’s production has stopped, a few bikes are still available at dealerships.

The upcoming flagship 650 stays true to the café racer styling that debuted on the 535. The Continental GT twin, being a cafe racer, features an angular tank, clip-on handlebars and accessories in the form of a fly screen and a solo seat with a rear cowl. Most of these bits were also seen on the 535, however, on the 650, they are expected to feel more upmarket.

The motorcycle will be powered by a 648cc, air-cooled, SOHC, fuel-injected parallel-twin motor that produces 47hp at 7,100rpm and 52Nm of torque at 4,000rpm, and is paired to a six-speed gearbox with a slip-assist clutch.

The new Continental GT 650 is equipped with a conventional telescopic fork, with a single disc up front and a smaller disc at the rear. ABS is standard and rear suspension duties are handled by gas-charged twin shock absorbers with a piggyback reservoir. The bike will also use a double-cradle tubular steel frame that has been developed from scratch by Royal Enfield’s UK Technology Centre and Harris Performance.

While both, the Interceptor and Continental GT 650, are a few months away from their Indian launch, Royal Enfield is expected to launch the Thunderbird 350X and the 500X soon. Stay tuned for more updates.