Revolt is offering a novel pricing system for its EVs. We answer questions you may have regarding buying one. 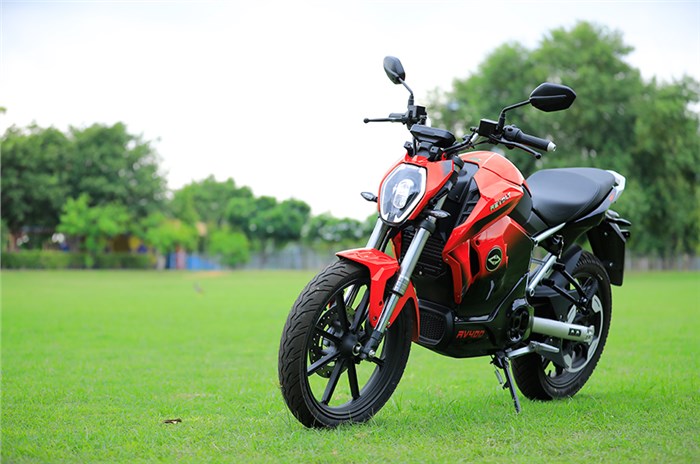 The recently launched Revolt electric bikes find their roots in China, but that doesn’t change the fact that they offer a heap of equipment for the price. With things like keyless-start, a world of app-connected features, a USD fork and more, the Revolts are easily the best-specced motorcycles for the money. We knew all along that they would be very well priced, but Revolt pulled a shocker when they announced the pricing structure.

Taking a leaf out of the world of subscription-based purchase plans for mobile phones (like you find in the USA), Revolt’s EVs are sold on a monthly subscription programme. Essentially, you have to pay a monthly sum for a period of three years. At this point, you probably have some questions and we’re going to address them one by one:

How much do I have to pay?

First off, there’s is no down payment. Instead of one big payment, you pay small amounts as you go along. Rs 3,999 per month is what Revolt is charging for the top-spec RV 400. For Rs 3,499 a month, you can get a lower RV 400 variant that we’re told misses out on the fake exhaust sound and the app-enabled remote-start features. However, Revolt then surprised us with the reveal of a more basic, lower-spec RV 300 model that comes with a 1.5kW motor and a smaller battery as well. The RV 300 will cost Rs 2,999 per month for a period of three years.

Can I buy it outright?

No. At the moment, if you want a Revolt electric motorcycle, you have to follow this purchase model.

Who owns the vehicle?

This is not a lease or a rental system and the ownership of the vehicle will be yours. Revolt tells us that you need to simply walk into the showroom with an Aadhar card as proof. How the company plans to screen potential customers still remains to be confirmed but we understand that the customer’s credit scores will be evaluated as well. However, there is no clarity on what qualifies as the cut off. In simple terms, once the formalities have been completed and the first payment has been made, the bike will be yours and it will be legally registered in your name.

What does the price include?

Revolt says that registration will be free in certain states – including Delhi: the introductory market. As part of an introductory offer, Revolt says it will cover the maintenance costs as well as consumables like tyres (one set) and brake pads for 3 years or 30,000km. Further, introductory offers include a 5 year/75,000kmn warranty on the vehicle, an 8 year/1.5 lakh km warranty on the battery and Revolt will even take care of the government-mandated insurance requirements. However, there isn’t any clarity yet on how long this introductory offer is valid for or what will be offered once it expires. What we do know is that both the RV 400 and RV 300 qualify for these offers.

The company has also revealed that it won’t be charging customers who use its ‘Revolt Switch’ battery swap feature till December 31, 2019. Revolt Switch essentially allows you to swap your battery for a fully-charged one at a number of locations around the city.

What if I want to sell the bike?

Revolt says that you can sell the bike just as you would a normal vehicle and the next customer simply has to pick up where you left off with the payments. We assume a change of ownership will need to be notified to the company so they can update the owner’s payment credentials in their database. This is actually a good thing because it helps accurately keep track of second-hand vehicle ownership details. The second hand database is very unorganised at the moment as far too many people buy second hand bikes and don’t bother changing the registration details to their name.

What if I don’t make the payments?

If you have a DTH satellite TV connection in your house, you’ve probably experienced this already. The company will send you a couple of notifications following which, the service will be disconnected. Since the electric bike is always connected via the inbuilt SIM, Revolt will send you a couple of warnings before it disables the motorcycle. Functionality will be restored the moment you make your overdue payments. Of course, there will be numerous attempts made to defeat the system and it will be interesting to see how Revolt manages to stay on top of the Indian love for ‘jugaad’.

Yes, it almost sounds too good to be true! Simple math will tell you that over a three-year period, the top-spec RV 400 will come to about Rs 1.43 lakh, which is a fair bit more than an Ather 450 (Rs 1.14 lakh on-road, Bengaluru). But the fact the Revolt is covering almost all the service related costs for three years is tempting, although Ather counters this by providing its customers free access to charging stations for some time. There’s also the fact that Ather’s expansion plans are frustratingly slow while Revolt plans to be in seven cities within the next four months.

Where the Revolt strategy really changes the game is that it opens the door to a whole new segment of people for whom the thought of spending this much money is daunting. If this sounds tempting to you and you want to know more about what the Revolt RV 400 is like click the links below. 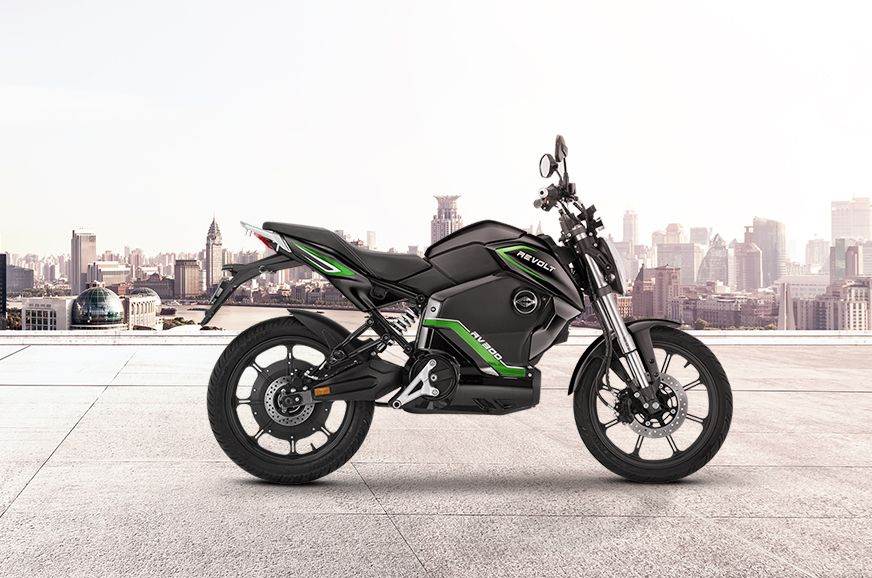