Apple users can now connect their devices to the vehicle via Bluetooth, and can access various features offered by the app. 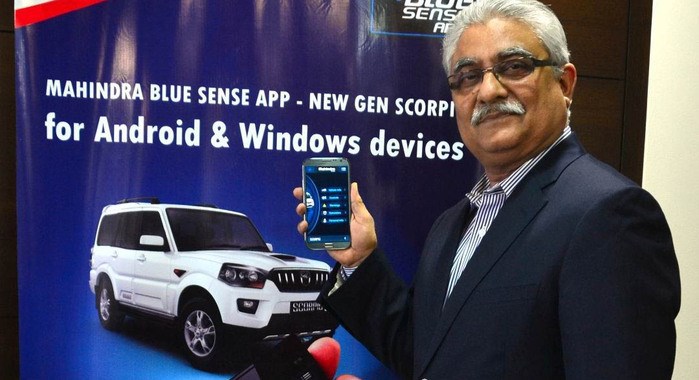 Using this app, users can connect their devices to the vehicle via Bluetooth, and access the various features offered. Besides infotainment and climate control systems, vital information such as tyre pressure, fuel statistics, alerts, service information, and so on, can also be viewed.

Rajan Wadhera Chief Executive —Truck, Powertrain Division and Head — Mahindra Research Valley said, "The Mahindra Blue Sense app, designed by Mahindra’s electronics team, is in keeping with our philosophy to be at the forefront of providing an enriched customer experience in the product and technology domains“.

In addition the XUV500, the app has also been introduced in the company’s recently launched new generation Scorpio in both, Windows and Android versions.