New bike to be sold out of the Honda Big Wing dealer network. 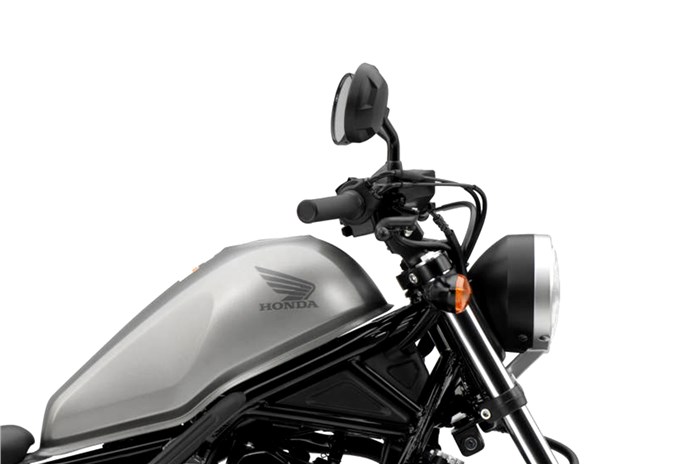 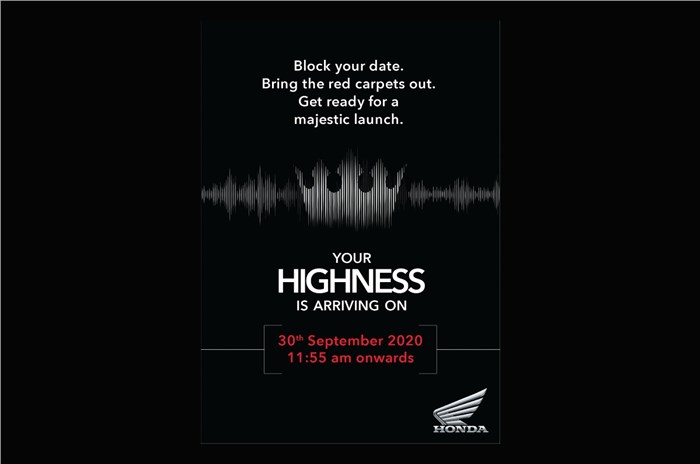 Honda will launch a brand-new motorcycle in India on September 30, and we believe this could be the machine that the company has developed to take on Royal Enfield.

We are given to understand that this will be a never seen before motorcycle designed specifically for our market. It will be interesting to see whether the bike is based on an all-new platform or if it uses a modified version of something like the Honda Rebel 300 that is sold overseas. The company took a similar approach with the recently launched Honda Hornet 2.0 that is based on the international Honda CB190R but with significant changes for our market.

What are your expectations for a mid-capacity Honda motorcycle? Let us know in the comments section below.