Honda to focus on electric two-wheelers, launch a new commuter

The Japanese giant’s roadmap for India for the coming years includes a focus on flex-fuel and electric two-wheelers along with the introduction of a new commuter motorcycle. 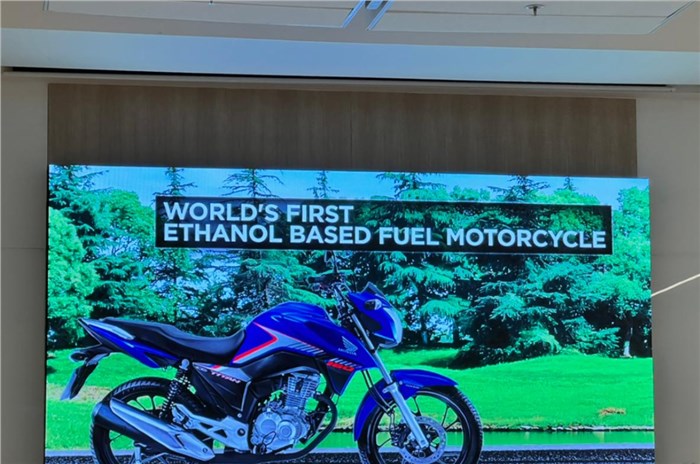 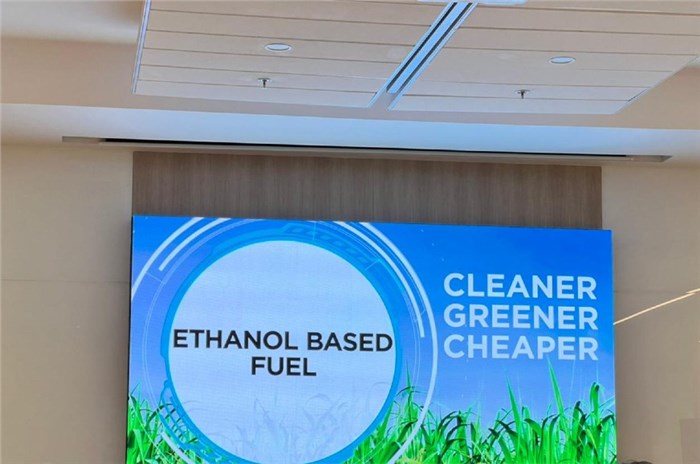 Honda Motorcycle & Scooter India recently revealed its roadmap for the future, which, unsurprisingly, is a focus on electric two-wheelers. The company will introduce multiple EV models in the coming years, however, it’s not yet clear whether these will be overseas products like the PCX, or vehicles that are developed with a focus on our market. Honda says it will “leverage support from its other Indian subsidiaries”.

In addition to the focus on EVs, the brand has also expressed an interest in flex-fuel technology. This could involve the introduction of products like the CG 160 Titan – a model already on sale in Brazil – that runs on both petrol and ethanol. Honda says this was the world’s first ethanol fuel-based motorcycle.

Another big revelation is the company’s plan to introduce a “low-end commuter motorcycle” in the “entry-level two-wheeler segment”. Reading between the lines, it seems that Honda could be gearing up to take on its largest rival, Hero MotoCorp, with the introduction of a 100cc commuter to rival the evergreen Splendor. This proposed model would sit under the CD110, which, starting at Rs 66,003, is the brand’s most affordable offering at the moment. For comparison, Hero’s entry-level HF100 commuter is priced at Rs 51,450 (all prices ex-showroom, Delhi).

Finally, Honda will continue strengthening India’s position as a global export hub, and this effort will be centred around the company’s biggest factory in Manesar, Haryana.