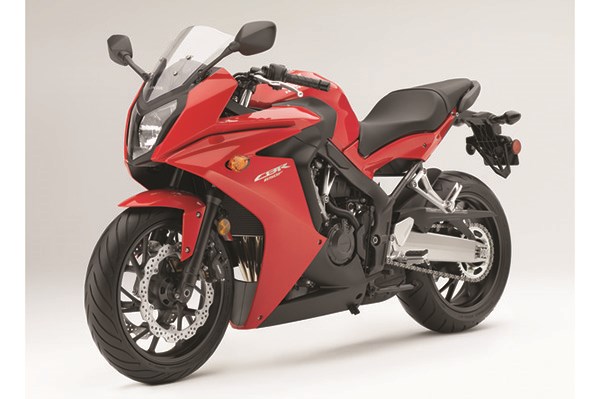 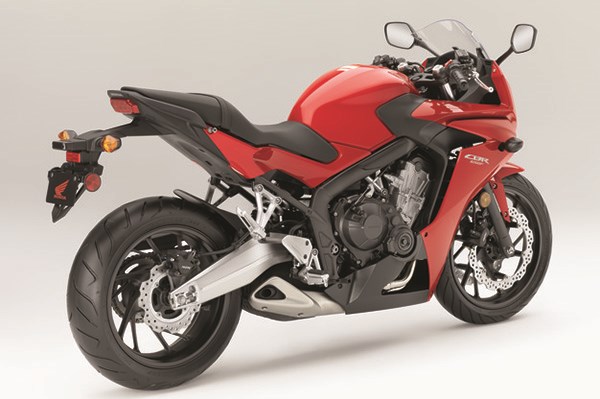 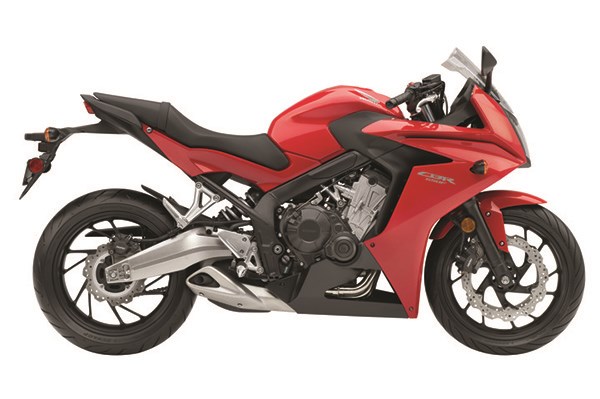 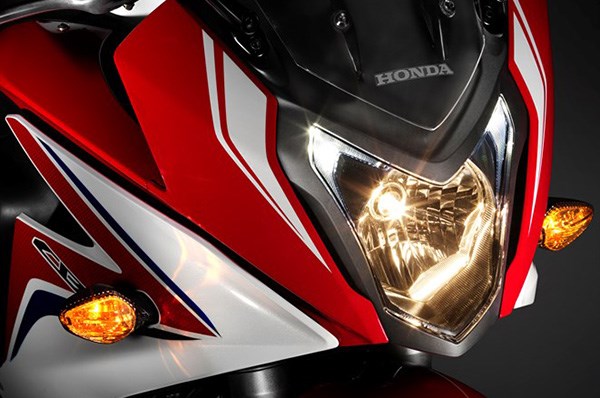 Here’s everything we know about Honda’s about to launch sportsbike, the CBR 650F.

Honda’s plan to launch the CBR 650F here in India is in its final stages, and will culminate at a special event organised by the famous Japanese company, called the ‘Revfest’. A bold step in the right direction by Honda, giving them a sportsbike that can compete in the already active, mid-size big bike segment in India,, presently dominated by Kawasaki and Benelli, who have a pair of bikes each already sold here. Both Kawasaki and Benelli’s rival machines are assembled locally in India, which is why Honda has had to put in place the resources to assemble the latest CBR themselves, without which pricing their bike competently would never be feasible.

Honda has taken their time to acknowledge the demand for this segment, while focusing on the more lucrative mass market for bikes and scooters in India, but the CBR 650F is proof Honda is also now ready to make progress at the premium end of the game. Honda has on various occasions mentioned the CBR 650F marks the foundation for performance biking in India, eventually allowing them to build and bring more large-capacity motorcycles here.

The Honda CBR 650F assembly line is geared to assemble two motorcycles a day at the company's original manufacturing facility, Manesar, just outside the capital. Don’t confuse the Honda CBR 650F with their half-litre, more track-focused supersports-class sportsbike, the CBR600RR. The CBR 650F is nowhere near as aggressive as that bike, which is definitely good news for India.

The CBR 650F is a fully faired motorcycle, with a see-through visor to deflect wind from riders at high speeds, as the new CBR is capable of. Fairing-mounted mirrors and indicators are in place. The instrument cluster on the CBR 650F is a bisected, digital unit. A set of clip-on handlebars are provided. The fuel tank looks similar to the one on the CBR 250R, but in reality is different. Honda provides a single, stepped saddle extending ahead for comfortable thigh support, and the seat looks wide and capable enough to carry rider and their pillion in comfort. The pillion benefits grab handles located under the rear panel, these being tastefully concealed. The simplistic and horizontal format tail-light is LED-powered.

The Honda CBR 650F is equipped with 12-spoke alloy wheels. Underneath lies a Honda-made 649cc, four-stroke, 4-cylinder, DOHC engine that’s finished in silver and produces 87bhp at 11,000rpm. Peak torque is likewise healthy, at 6.4kgm output at 8,000rpm. The engine is mated to a six-speed gearbox, shifting in the universally accepted 1-down, 5-up pattern. The latest Honda’s engine is tuned to deliver a good spread of low and mid-range power, as will aid hassle-free riding on traffic congested Indian roads. The silencer sits neatly tucked under the engine, and is silver-finished.

Honda provides a set of 41mm telescopic forks up front, while the CBR will use a preload adjustable monoshock at rear, this finished in white. The CBR 650F uses a set of 320mm dual disc brakes in the front, while at rear you will see a single 240mm disc set-up, coupled to a meaty alloy swingarm. Honda will do well to provide ABS braking with their quick sportsbike in India, although it remains unclear for now whether this will be offered as standard or as a paid optional.

The Honda CBR 650F will launch in India on August 4, 2015. For more, seehttp://hondarevfest.com. Our test of the keenly awaited CBR 650F sportsbike coming up soon.