With customs duty at 50 percent, Harley-Davidson has dropped prices of its Touring and CVO line-up by Rs 2.62-3.73 lakh. 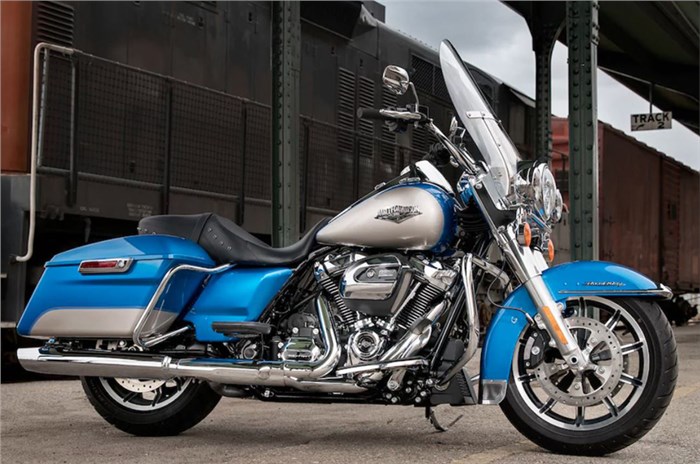 Harley-Davidson announced a reduction in the prices of its Touring and CVO models, ranging between Rs 2.62-3.73 lakh. This revision is thanks to the drop in customs duty rates on CBU imports by the Central Board of Excise and Customs (CBEC) – by 25 percent for motorcycles above 800cc and 10 percent for those below 800cc.

In other news, Harley-Davidson has expanded its Softail family with the launch of three new motorcycles. The 2018 Harley-Davidson Fat Boy 114, a special 115th Anniversary edition, has been priced at Rs 19.79 lakh, while the Low Rider and Deluxe will retail for Rs 12.99 lakh and Rs 17.99 lakh, respectively (all prices, ex-showroom, Delhi).