Coimbatore-based eMotion Motors has revealed renders of their prototype electric bike on its website. 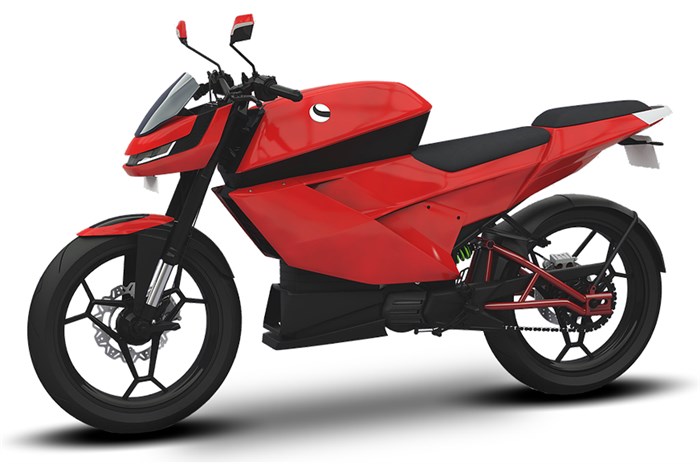 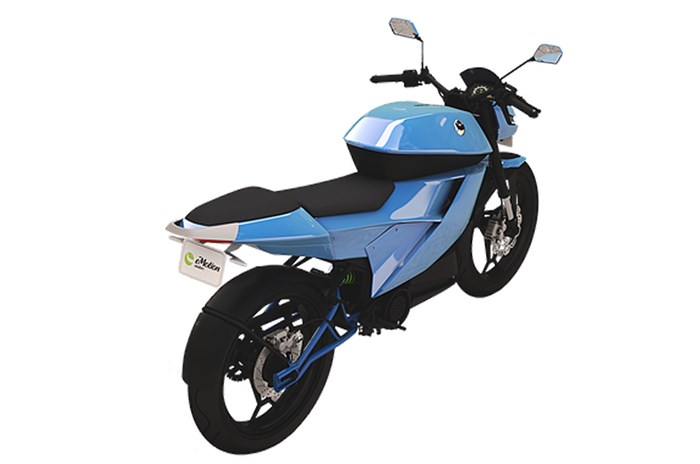 We recently brought you details about the proposed geared electric motorcycle and now, eMotion has shown us what the Surge might look like, if and when it does make it to production.

Revealed on their website today, the renders show an aggressively styled motorcycle that features a streetfighter like stance. The front of the motorcycle comprises of a small flyscreen that sits atop a sharply-styled headlight unit. eMotion claims that the Surge will feature adaptive LED lighting, an upside down fork that carries a front mudguard hugging the tyre closely, while a single, small petal-type disc can be seen at the front, accompanied by an even smaller conventional looking disc at the rear.

The handlebars seem low set and inclined downwards, while the long tank slopes upwards before ending in a lengthy seat unit. There is a small step up to a roomy-looking pillion seat. The swingarm is constructed from tubular sections in a trellis architecture and drive is sent to the rear wheel using a chain. A large and ungainly tyre hugger is present at the rear. The rear monoshock is peculiarly mounted, and sits in the opposite inclination to what we’re used to seeing.

While it does have a streetfighter-look, there’s also a substantial amount of bodywork and most of the drivetrain hardware is hidden by large flanking body panels. A minimal looking belly pan appears to hide the base of the powertrain and this creates a look that is something between a fully-faired bike and a naked streetfighter.

Other details released on the eMotion website include a 7-inch LED screen, an expandable battery pack with a claimed 200km range, keyless start and solar auxiliary battery charging; in addition to all the features mentioned here.

That’s all that the company has revealed for now, but they have said that further information will be released in the coming weeks.