Ducati’s upcoming adventure tourer is an evolution of its Multistrada 950. 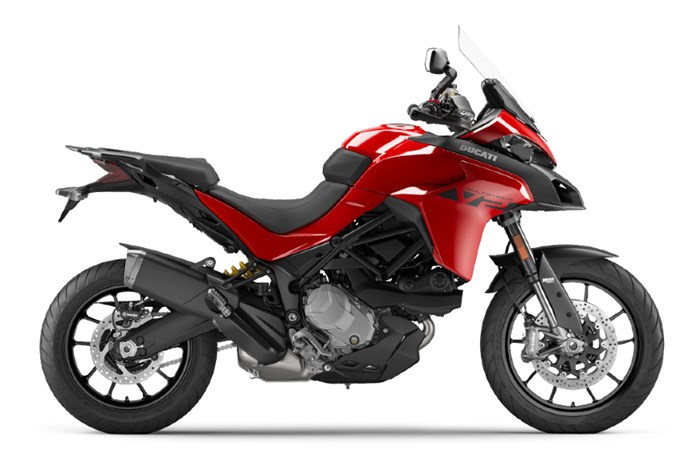 The Ducati Multistrada V2 will launch in India on April 25. 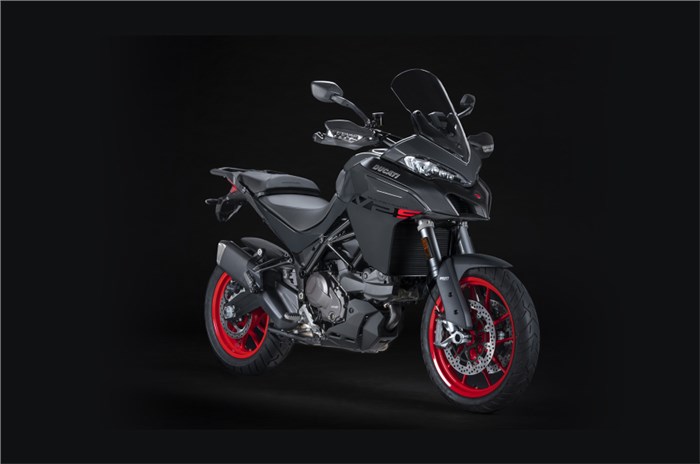 The standard and 'S' variants are both expected to be launched.

The next one of Ducati’s 11 new launches slated for 2022 is the Multistrada V2, whose price will be announced on April 25. This upcoming adventure tourer is an evolution of the Multistrada 950, which has been on sale in India for some time now.

The 950’s ‘S’ variant is the only one currently available in India, priced at Rs 15.49 lakh (ex-showroom, Delhi). Expect Ducati to price the Multistrada V2 slightly higher, thanks to its minor updates, and perhaps launch the base variant as well.

Differences to the 950 include a new clutch and revised gearbox, as well as a 5kg weight reduction as a result of changes like lighter mirrors and wheels. Kerb weights now stand at 221.8kg for the standard version and 224.9kg for the ‘S’ variant.

Visually, the new bike can be distinguished by the engine cover design, while inside the motor, there are redesigned connecting rods. Output remains unchanged, though, at 113hp at 9,000rpm and 96Nm at 7,750rpm. Ducati has tweaked the Multi’s ergos with a seat that’s narrower and lower than before, and repositioned footpegs.

Areas that haven’t changed are suspension, brakes and electronics. Which means you get an upside-down fork and monoshock set-up, which is fully adjustable manually on the standard bike and electronically on the ‘S’ variant. The braking set-up continues to comprise 320mm discs bitten by Brembo monoblocs up front, assisted by a single 265mm disc at the rear. 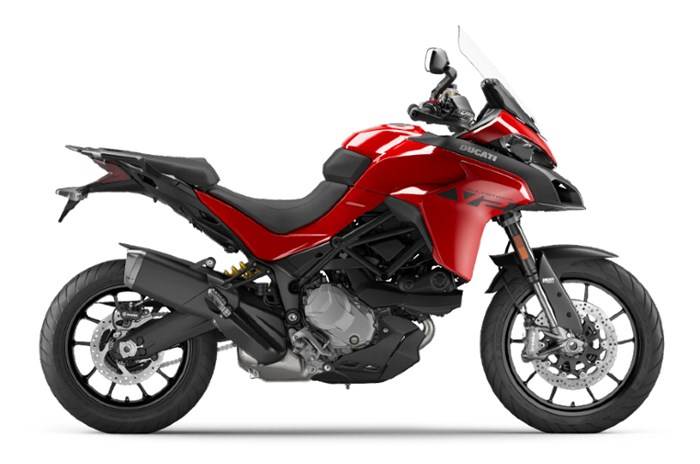