The seat has been split into three foam pads, of which two can be moved to change the overall width of the seat. 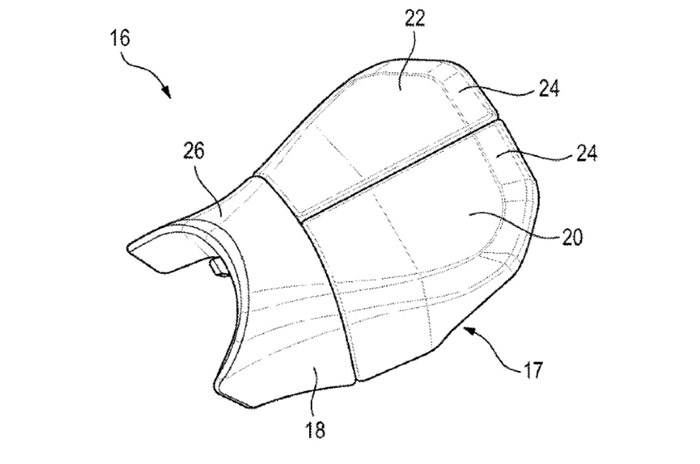 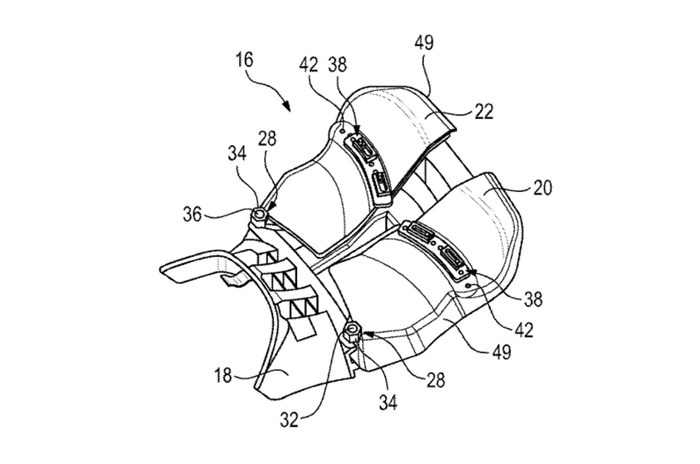 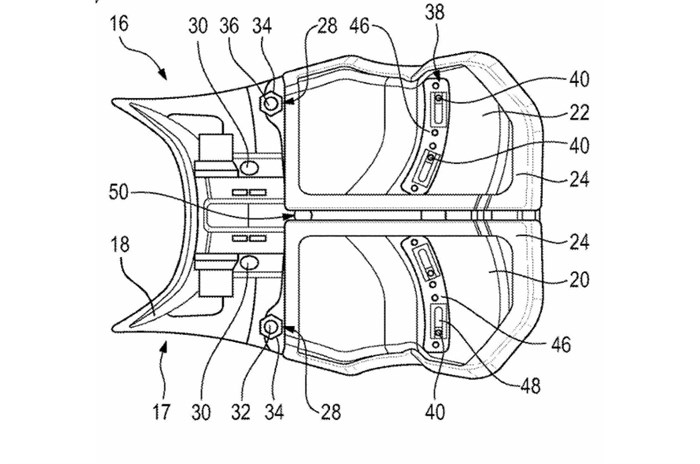 BMW and innovation go hand in hand, whether it’s on four wheels or two. In the motorcycling world, the German company is exploring new avenues, working on a width-adjustable rider’s seat.

The design splits the seat into three different foam pads – one fixed piece at the front, where the seat meets the fuel tank, and two movable pieces at the rear, split along the centreline. Each pad seems to have its own seat cover. In its narrowest position, the seat looks just like any other, albeit with seams running where the pieces meet each other.

But the rear two foam pieces are pivoted on their outer front corners and supported on curved runners. This allows them to be moved apart, thereby increasing the width of the seat. However, this does leave a gap in the central portion, and it’s unclear at the moment what BMW plans to do about this.

However, the patent does talk about easier operation mechanisms – “a further aspect of the invention provides that the adjusting device can be actuated electrically and/or manually. Accordingly, the adjusting device comprises an electric motor and/or a mechanical mechanism, by means of which the two pivoting sections can be pivoted.”

This opens up the possibility of a seat with a quick manual adjustment mechanism, or even an electrically adjustable seat! Now wouldn’t that be something! Of course, we’re all excited to see this in action, but it might still be some time away. The most likely candidate for this new seat is the all-new replacement for the R 1250 GS that’s currently under development, but it isn’t expected to see the light of day before 2023. 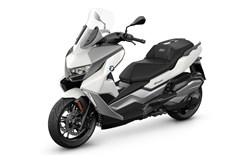 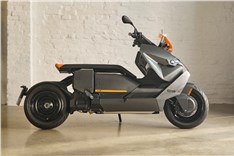