The company has a wave of mobility solutions planned for India, including bicycles and small-capacity motorcycles. 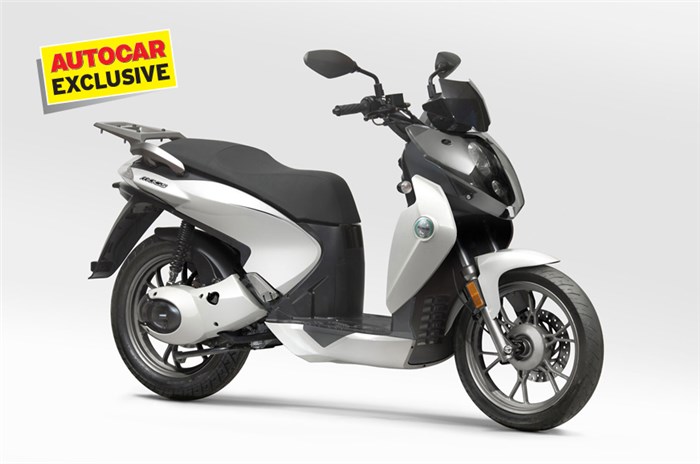 This is a conventional scooter used for reference purpose. 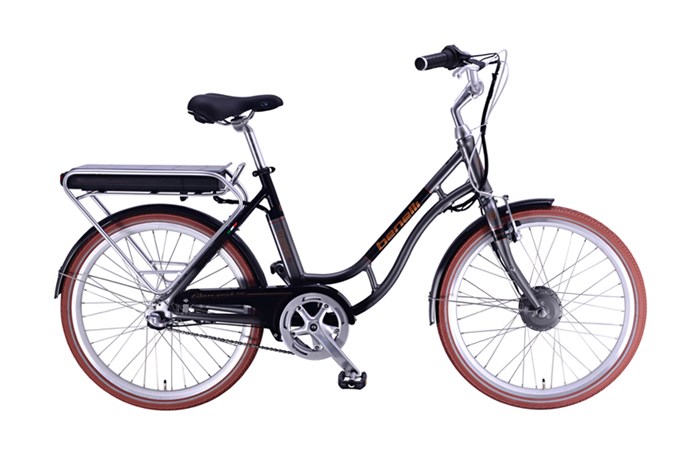 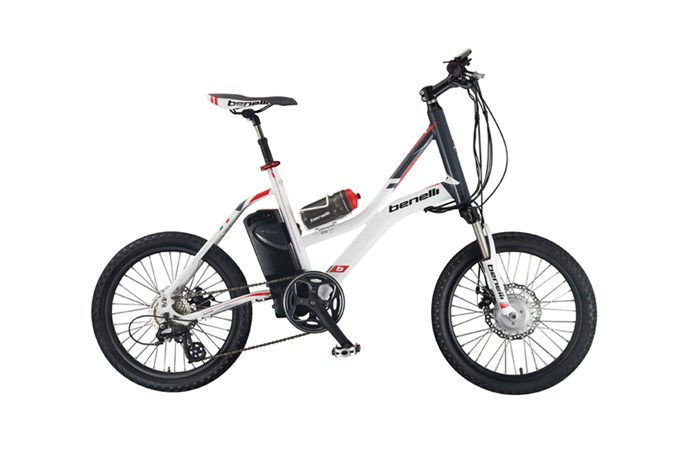 Benelli intends to bring an electric scooter to India by 2020. The company says that the first step will be to test the waters and evaluate what the scope of a two-wheeled EV in our market will be at that point in time. The company intends to do more than just that, though. Going forward, they plan to focus on two different areas – leisure motorcycles and commute options.

The leisure side of things will continue with the premium products the company currently sells, including the recently launched TRK 502 and TRK 502X adventure bikes. This side of the business will continue to be a priority and the company plans to add at least five more models to this portfolio by the end of this year.

As for the commute-oriented solutions, the China-owned Italian company is evaluating the likes of electric mobility and even bicycles – both pedal-powered and electrically assisted. Numerous factors are currently under evaluation to ‘solve mobility’ including foldable bicycles that weigh around 10kg.

A visit to the Benelli bicycles website will reveal the vast range of standard and battery-assisted bicycles that the company makes – some of them quite high-end models. However, leisure bicycling is not the only focus here and Benelli is also evaluating different ownership possibilities, including a public shared-bike ecosystem that the company says they’ve found success with in China.

As for the Benelli electric scooter, the company states that it cannot be a run-of-the-mill product (they're probably referring to the low-cost, low-performance Chinese options we're so used to) and that it will have to be something that will generate interest in our market. Dante Bustos, CMO at Benelli tells us to keep an eye out for a unique electric scooter that the company will unveil at EICMA 2019. Whether it is this very product that will come to our market in 2020, or whether it will be a derivative that uses similar technology is not yet clear.

The Benelli electric scooter will come at a time where Indian company Ather energy would have started to find some momentum with the sales of its 340 and 450 electric scooters and would also have branched out to three cities by then. By 2020, another Indian start-up, Ultraviolette Automotive will have also launched its upcoming electric motorcycle, which we can tell you will be quite promising given that we just rode a final prototype of the Ultraviolette machine. Furthermore, competition in this segment will come from the upcoming electric scooter from Twenty Two Motors called the Flow, which was also caught testing recently. The Flow is under development in partnership between India-based Twenty Two Motors and Taiwan's biggest two-wheel manufacturer, Kymco.

The premium electric two-wheeler space is gathering steam in our market, and Benelli is going to be one of the players to look out for when it does. However, the company has vast ambitions for its second innings in our market, and is also considering bringing small-capacity motorcycles to India. This is likely to come at a later stage, and these machines will either have a large level of localisation or will be fully manufactured at the company's facility in Telangana. For now, Benelli only assembles CKD kits in India and is working on increasing its localisation prowess, starting with the Imperiale 400, which is expected to debut in India by end 2019 or early 2020.