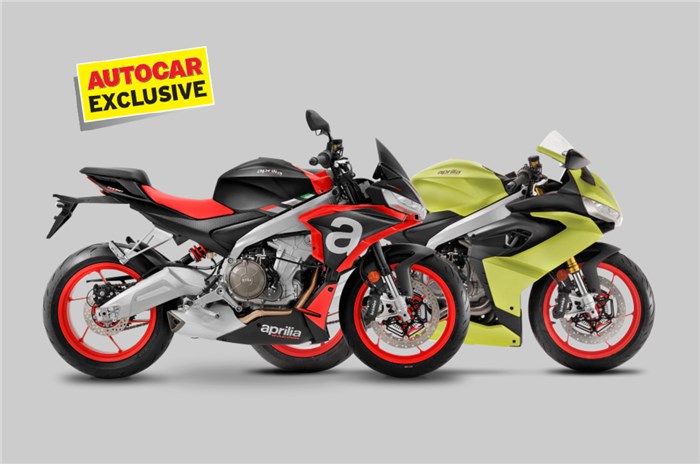 Aprilia has revealed that bookings for both, the Aprilia RS 660 and Tuono 660 have begun.

In an interview with Autocar India, Diego Graffi, CEO and MD, Piaggio Vehicles Pvt Ltd, said, “at the moment, we are taking orders from dealers pan India to understand what is the interest for this kind of product. After that we’ll start importing, I think, in the second quarter of 2021 from Europe.”

Graffi added that they are taking this route of opening enquiries to the consumers  because “the product is quite expensive, more expensive than normal.”

To recap, both bikes are powered by Aprilia's new Euro 5 (BS6) compliant, 659cc, parallel-twin engine derived from the Aprilia RSV4's V4 unit. This twin-cylinder engine has a 270-degree firing order and produces 100hp on the RS 660 and 95hp on the Tuono.

As is the case with any modern-day performance Aprilia, the RS660 and Tuono 660 also feature comprehensive electronic rider aids. Called the Aprilia Performance Ride Control (APRC), the six-axis IMU based system includes three-level cornering ABS, adjustable wheelie control, traction control and engine brake control. It also gets an up-down quickshifter and cruise control. The motorcycle has five ride modes – Commute, Dynamic, Individual, Challenge and Time Attack. These modes can be accessed via the TFT dashboard. 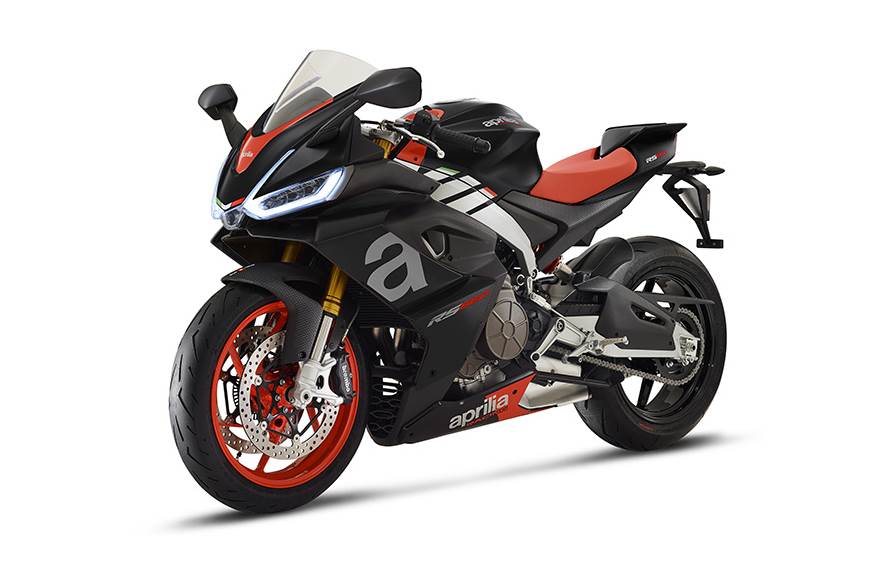