Harley-Davidson’s Softail series gets a whole list of cosmetic and mechanical upgrades for 2018. 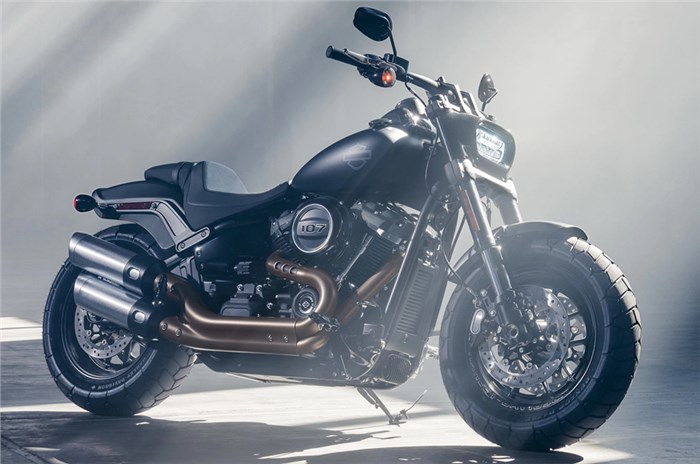 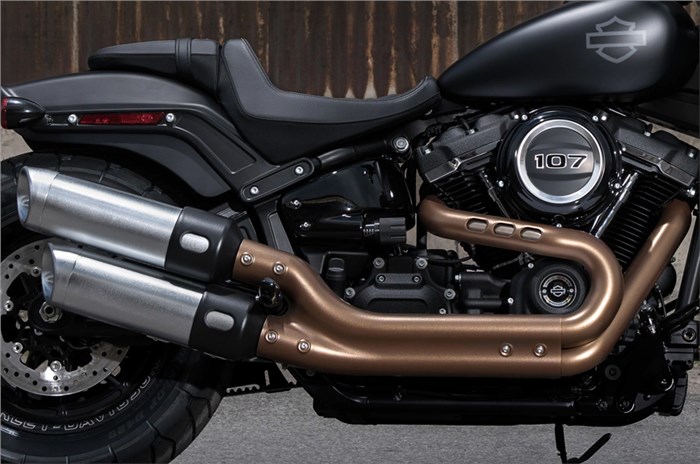 Harley-Davidson has been seriously updating its motorcycles after a relatively long time. While the motorcycle manufacturer saw massive success in worldwide sales, the figures have dropped in recent times; which has prompted Harley to widen its horizons in terms of target audience. This has given rise to the introduction of sportier motorcycles, as well as provide the existing line-up with a serious upgrade to bring Harley’s motorcycles up to the same level as other manufacturer’s motorcycles.

The newest series of Harley motorcycles to get an update for 2018 is the Softail series. Part of the strategy to make these motorcycles better is increased power, higher cornering clearances, and better handling; areas where Harley did fall short in the past. In order to cater to the needs of younger, more demanding clients, these are areas that needed improvement. Well, that has finally happened.

While we currently have the 2017 Street Bob, Fat Bob, Fat Boy and Heritage Classic on sale in India, it appears the 2018 Fat Bob will see the most drastic styling changes. The new bike has an even more muscular, sporty sort of appearance.  It does away with the dual-headlight setup and now has a more futuristic, rectangular headlight. The tail-section is shorter, chunkier, and has been raised, which gives it an aggressive look. It also gets beautifully contoured, bronze-coloured bend-pipes that culminate in a new up-swept, performance dual-exhaust setup.

The frame has also been redesigned and is now 65 percent stiffer than the older one. The Showa Dual Bending Valve (SDBV) fork was seen on Harley’s Touring line-up last year and the 2018 Softail series also uses this setup. In the case of the Fat Bob, a sportier inverted 43mm version is used, with the rake set at a shorter 28 degrees, which should make the bike more nimble than other Softails. The 2018 Softails also get a dual disc-brake setup at the front, and Harley-Davidson’s new, more powerful and cooler-running Milwaukee-Eight 107 engine.

While the 2018 Softail is currently on sale in the USA, there is no information on when the model range will make it to India, yet.