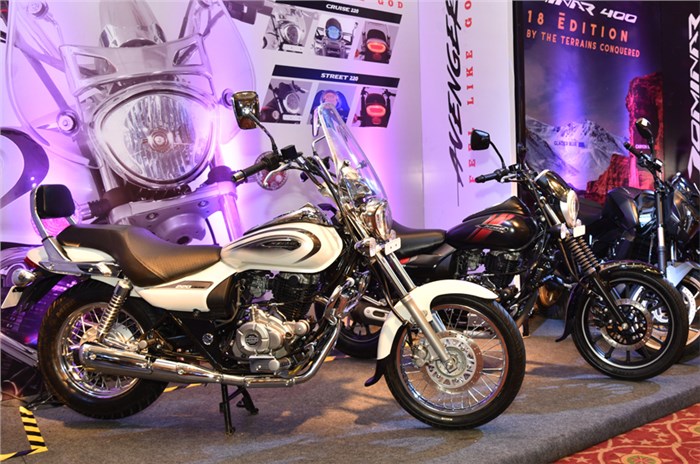 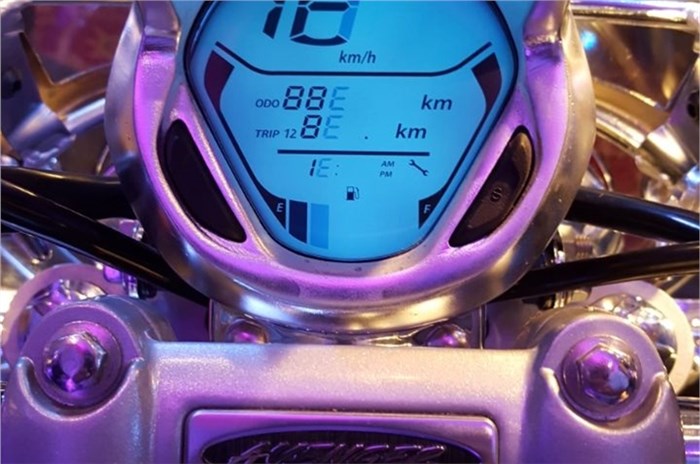 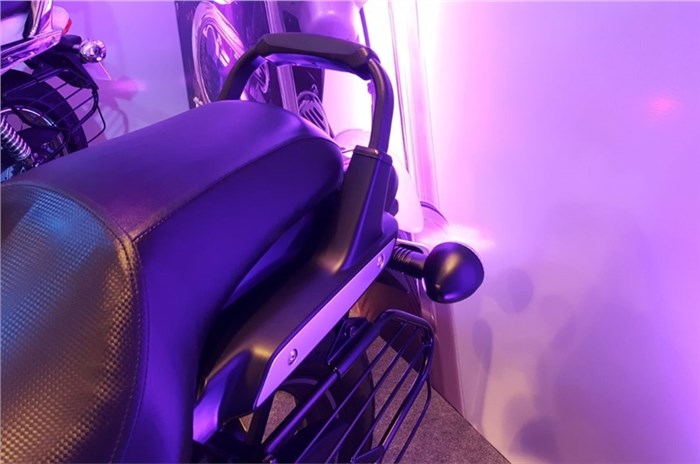 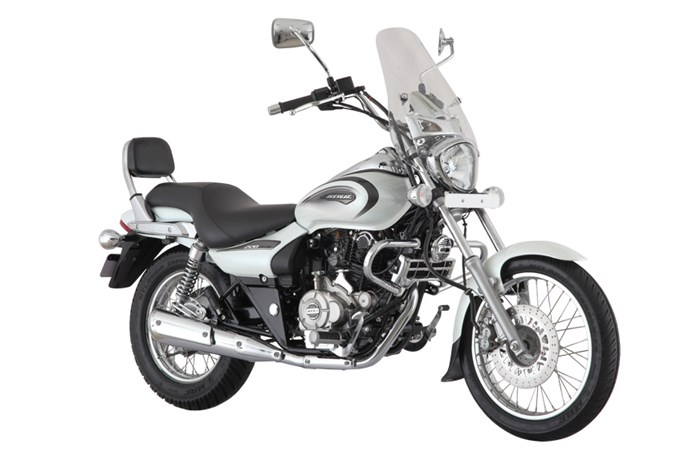 Bajaj has unveiled the 2018 Avenger 220 line-up. As part of the update, the Cruise and Street now feature LED DRLs, and both get a distinct headlight design. Among other important changes, there's now a digital instrument pod - backlit in blue on the Cruise, with a taller shroud to shield it from direct sunlight, orange on the Street - comprising a speedo, odo, two trip meters, fuel bar gauge and service reminder.

Also part of the deal are new body graphics, a visor and new grab rail for the Street, and a sissy bar with a backrest for the Cruise. Both variants will be offered with a new paint scheme – the Street in Matte White and the Cruise in Moon White.

While bikes are now available at dealerships, prices will be revealed in a few days' time. What we can tell you for now is that the Cruise 220 will likely undercut the Suzuki Intruder (priced at Rs 98,340, ex-showroom, Delhi) by about Rs 5,000, as will the Street 220, by an even bigger margin.

The 220, being the higher-selling model, has received these changes ahead of the 150, so it can take the fight to the Intruder. Some of these additions may filter down to the updated Street 150, which is likely to be revealed in a month's time.

Both the bikes – the Cruise and the Street – remain mechanically unchanged. Mated to a five-speed gearbox, the 220cc, single-cylinder engine produces 18.8hp and 17.5Nm of torque. Even though we'd expected to see it on this update, ABS has still not been introduced.