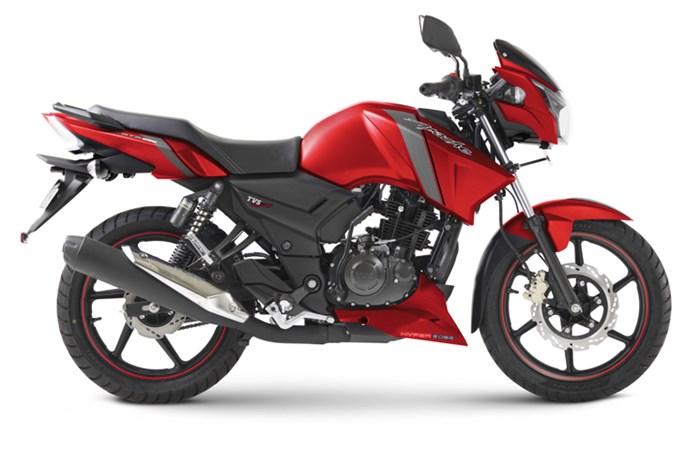 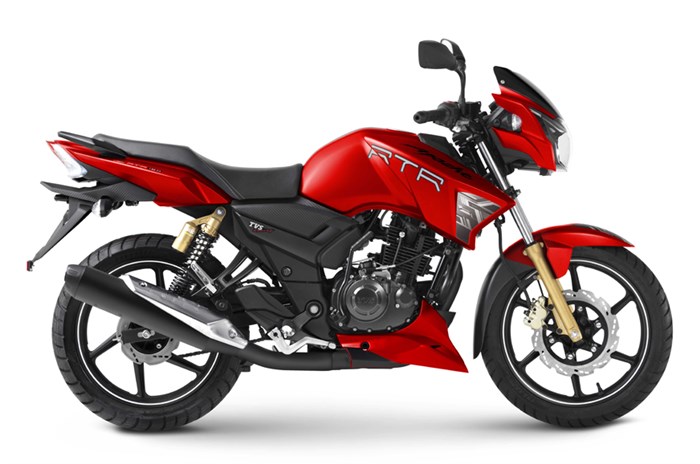 The new paint finish will adorn the fuel tank, engine cowl and the rear frame of the two motorcycles. While the smaller-engined RTR 160 gets red rim stickers, the RTR 180 gets the same in white. Both the bikes are also offered in other colour options like white, black, grey, red, yellow and matte blue, with the RTR 180, additionally, getting matte black and matte grey colours as well.

Apart from the new colour scheme, the Apache RTR range remains unchanged. The RTR 160 sports a 159.7cc single-cylinder motor making 15.2hp and 13.1Nm of torque, while the RTR 180 is powered by a 177.4cc single-cylinder mill producing 17hp and 15.5Nm of peak torque. Both engines are mated to a five-speed gearbox.