Why torque converters are coming back from the dead 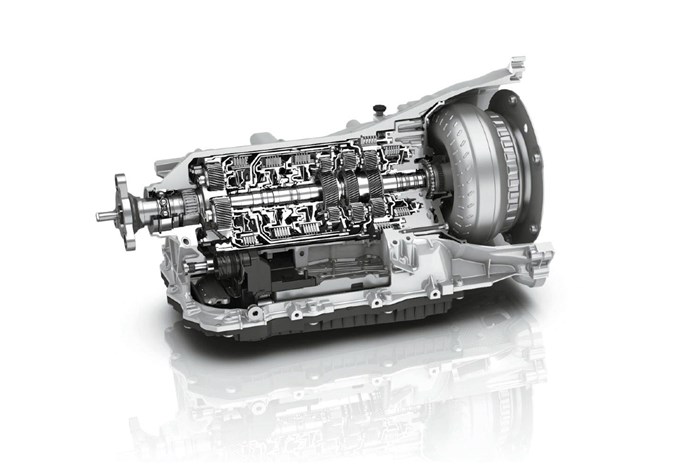 Jesse Crosse talks about how torque converter automatic gearboxes are making a comeback in performance cars.

The abscence of a manual gearbox on the latest crop of performance cars has been a growing source of consternation for many who just don’t find any kind of semiautomatic ’box involving enough. The new BMW M3 Competition isn’t offered with a manual at all in the UK. Its transmission isn’t a dual-clutch automatic, though. Instead, BMW has reverted to a ZF-supplied 8-speed torque-converter automatic with paddle shifters to gain efficiency.

Since the spectre of CO2 reared its head, manufacturers have worked hard to find compelling alternatives to torque-converter autos back when the nickname ‘slushbox’ was still relevant. Before that, the automated manual (AMT) was the first attempt to take charge of shifting in a way that gave manufacturers some chance of controlling what the engine was doing, efficiency-wise. Used by Ferrari, Alfa Romeo, BMW and others, they were supposed to offer a glimpse into what it’s like to drive a full-on sequential dog-engagement motorsport ’box without its harshness or self-destructive tendencies.

The emergence of the dual-clutch transmission (DCT) moved the game on and seemed like the last word, vastly improving on AMT and its single clutch by shifting without interrupting the flow of torque. In reality, a perfectly calibrated DCT is so effective in this respect that it can be borderline dull, which is why the imperfection of manual shifting and the skill needed to do it well is still so appealing.

If the DCT appeared to be the perfect answer to combining a race-car-like experience with the efficiency that manufacturers have to chase, even that, it seems, is destined for the outbox. The new M3 is being offered in the UK armed with the ZF 8HP torque-converter automatic, which is now in its third generation and has been steadily developed since its introduction in 2009. Strip away all the internal mechanical differences and the key distinction between it (or any torque-converter-based transmission) and a DCT or manual is that the torque is transmitted from the engine to the gearsets by a fluid coupling, the torque converter, rather than by a clutch or clutches.

The 8HP is a prime example of the modern super-efficient automatic transmission. Internally, the flow of cooling oil can be increased or reduced as needed to save the amount of energy consumed by the cooling pump. The pump supplying pressure for the gearshift actuation system is electrically driven to keep it working while the engine is shut down for longer start/stop and coasting periods. Most importantly, the minute control over ‘shift point optimisation’ to maximise fuel consumption that it gives engineers is so good that it’s very hard to better it. The 8HP can handle up to 1,000Nm ‘input’ torque from the engine, easily accommodating the M3’s 649Nm. It weighs 87kg, which is relatively light but still roughly double that of a 6-speed manual.

Like it or lump it, though, the choice of automatic transmission technology has gone full circle, from torque converter through AMTs and DCTs and back to torque converter, and that’s unlikely to change now. 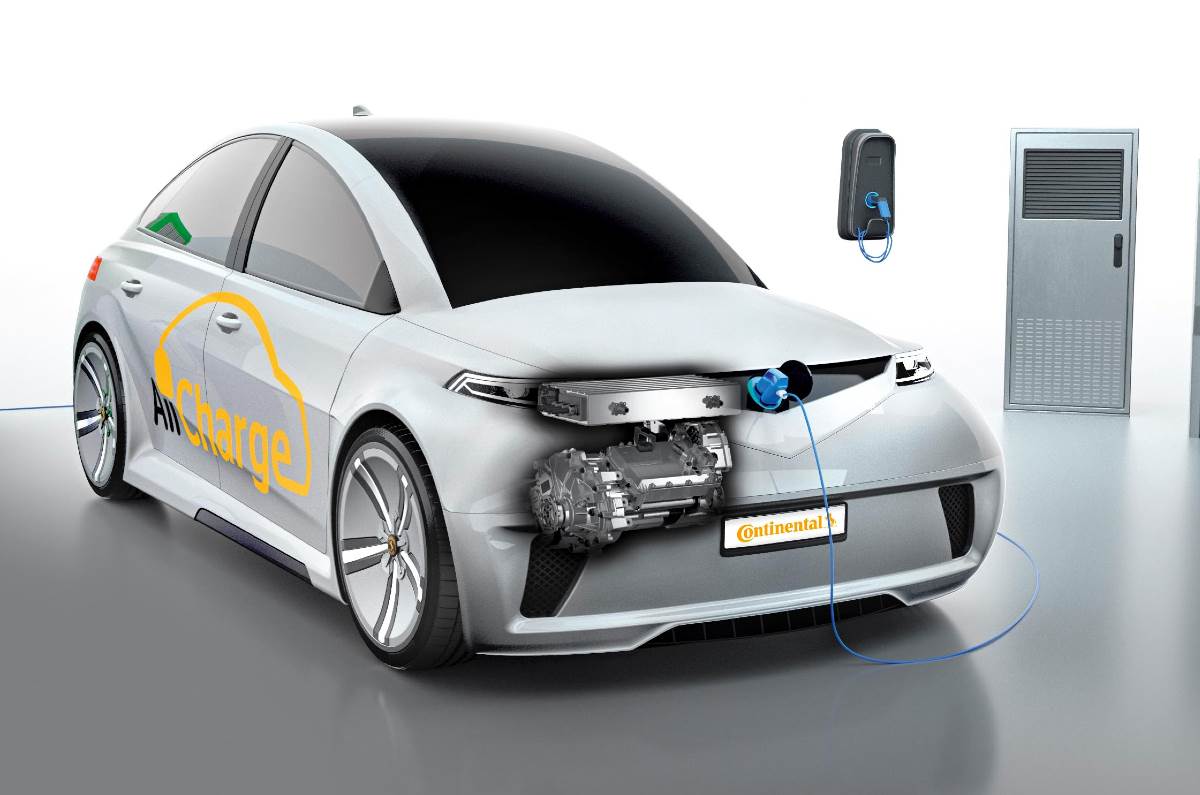 Continental developed a technology in 2017 that has since stayed largely under the radar. Called Allcharge, it involves making changes to an EV’s inverter, which switches AC current to DC or vice versa, so that it can take over the job of on-board charger. It speeds up the charging rates of the more numerous but lower-powered fast chargers, and where one minute of charging could deliver about 0.3km of range today, Allcharge would improve that to 4km. It would also be compatible with any EV at the manufacturing stage.