Why synthetic fuels now make more sense than ever before 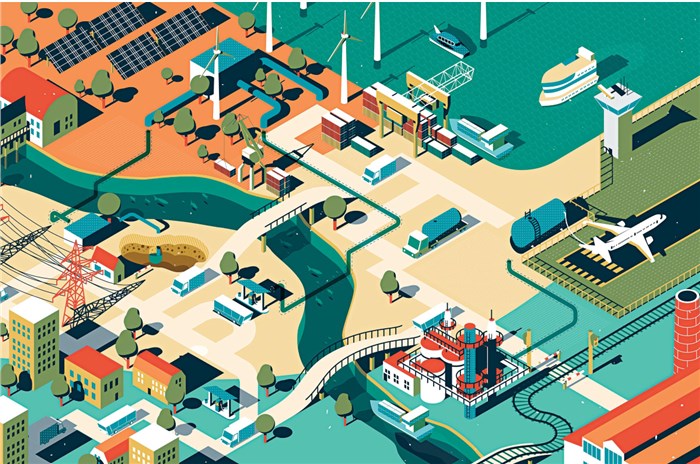 Jesse Crosse talks about how synthetic fuels are good for the environment.

Porsche created quite a stir recently when it announced plans to begin manufacturing nearly CO2-neutral synthetic fuel by 2022. Somehow, the magic of this evocative brand captures the imagination and focuses the attention, but synthetic fuel chemistry has been understood for almost as long as cars have been around. So what is it, what’s new and how is it made?

To be clear, synthetic fuel isn’t ethanol, the type of alcohol in alcoholic drinks, made through fermentation, which is also used as a 5 percent blend in petrol and later this year 10 percent to further reduce CO2 emissions. As a product of fermentation, ethanol is produced biologically. Engines have to be made compatible with the corrosive effects of ethanol, whereas synthetic fuel causes no problems.

The synthetic fuel that Porsche is talking about is made using ‘gas to liquids’ technology, where CO2 (as the source of carbon) is reacted with hydrogen to produce another type of alcohol, methanol. The methanol is then processed through another couple of stages and what comes out of the other end is a synthetic hydrocarbon, which can be synthetic petrol or diesel.

The introduction of hydrogen as an energy carrier is gathering pace at a huge rate and, apart from its use for heating houses and other buildings, it’s one of the best ways of storing colossal amounts of surplus sustainable energy. The idea is that when surplus energy is being produced from, say, wind farms at night, don’t waste it: make hydrogen with it.

As the use and storage of sustainable hydrogen gains momentum, it will also be handy for use in gas-to-liquids synthetic fuel processes. The CO2 it’s combined with will be taken from the atmosphere, and given that carbon capture and storage (pumping CO2 deep underground) is part of the game plan for reducing atmospheric CO2, it is also a good fit with the manufacture of synthetic fuel.

The CO2 emissions from synthetic fuel will be equivalent to the CO2 extracted to make it, so no harm done. It behaves pretty much like existing fossil fuels, except that as well as being CO2 neutral, it’s cleaner in respect of other emissions. It can be compatible with older engines, as well as new, without the need for modifications to them; and it’s also compatible with the existing liquid fuel infrastructure (tankers, pumps, forecourts and the like).

Yes, the processes are expensive but it’s expected that the price will fall if enough is made. It also reinforces the age-old point that the most effective way to clean up an existing vehicle fleet is to change the fuel.

The writing's on the wall 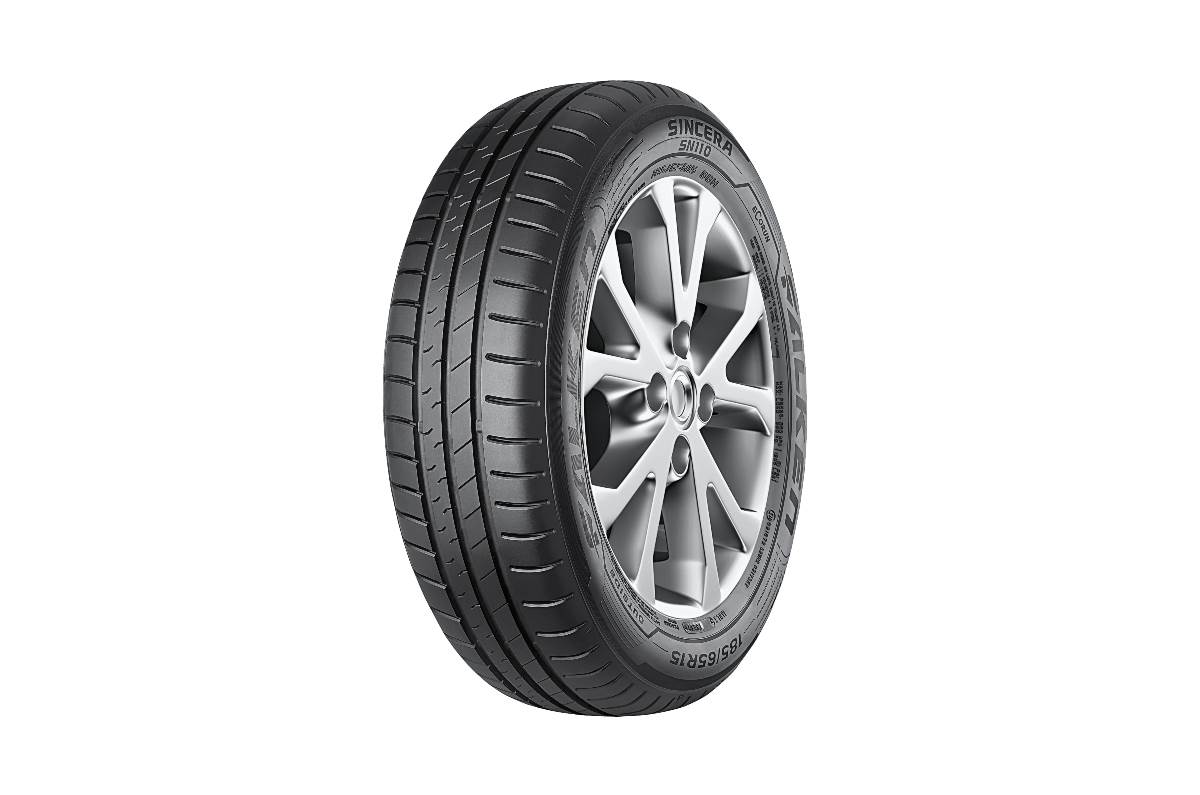 Aerodynamic resistance from a tyre’s tread and even the lettering on the sidewall contribute to both, drag and noise. Falken’s Sincera SN110 has ‘de-bossed’ lettering, leaving a smooth surface, as well as a ‘tuned’ edge with a rounded profile and a reduced number of edges and grooves on the shoulder. The result is improved laminar flow, which means air passes over the surface with less disturbance.