Short supply and soaring input prices are the main issues. 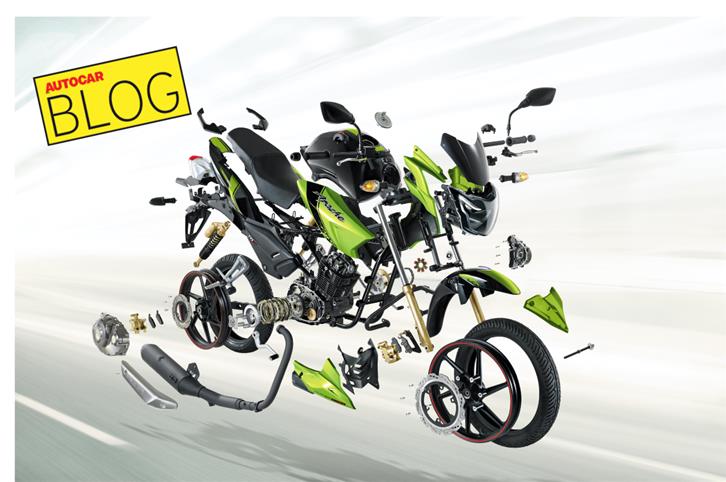 Motorcycles have never been so expensive, and they’re only going to get even more so.

The way two-wheeler prices have swelled over the past three to four years is unprecedented. We’ve already talked about how multiple policy-related factors have led to this situation. The shift to BS4, making ABS mandatory on all bikes above 125cc and then the shift to BS6 – they were all changes for the greater good, but they also brought major price hikes.

A GST rate of 28 percent on all two-wheelers was another body blow; one that hurts particularly badly when you consider that this figure has not budged despite 2019 showing the biggest auto industry sales decline in two decades – and despite the unforeseen challenges of what came next.

But this is all old news, and many hoped that the mad dash in prices would finally settle after April 2020 when the expense of the major shift to BS6 was made, but no. Even over the last year, most manufacturers have quietly, yet steadily been raising their prices. A classic example is KTM.

So what exactly is going on? Well, I’m sure that to some extent manufacturers have raised prices to make up for lost business, but the pandemic has had a much deeper impact in terms of disrupting the supply chain. We’ve all heard about how vehicles have gotten more expensive, but what doesn’t get the same limelight is how dramatically input costs have shot up. In just the past year, vital raw material prices have skyrocketed – steel prices have doubled, while others like aluminium and copper are up by roughly 50 percent.

Everything from plastics, to tyres and electronics have all gotten much more expensive. The semiconductor shortage is another known issue (again, short supply hikes prices), but there’s also the rupee’s ever yawning gap against the dollar and euro. This has an effect on the cost of both imported raw materials and finished components. The pandemic has also created a crippling shortage of shipping containers and that has, of course, resulted in a dramatic increase in prices.

And then there’s the fuel prices. Our pain isn’t just restricted to when we fill up at the fuel station. Vehicles are composed of thousands of components that are shipped in from hundreds of suppliers. A roughly 30 percent hike in fuel costs over one year means that you, the end customer, will be paying that difference as well.

Hopefully, sanity will return when it comes to fuel prices, but many of the above mentioned things will take far longer to be corrected. We live in expensive times, and we’re going to have to get used to it.

An interesting insight into the actual reason behind the price hikes.

An interesting insight into the actual reason behind the price hikes.