Sergius talks about how Ford could handle its import only model going forward. 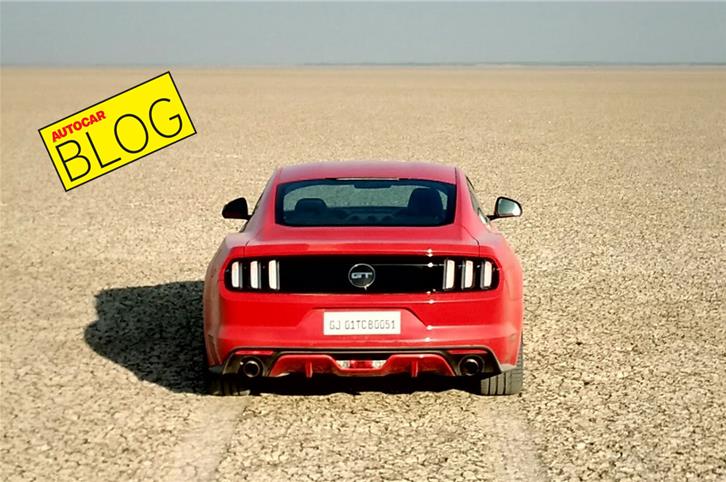 27 years of trying to make it big in India, operating losses of more than $2 billion over the past decade, plant capacity utilisation at just 20 percent. The numbers aren’t pretty and are a grim reflection of the hard market that is India.

Ford, however, are still trying to keep a foot or even toe hold in the market; it’s going to be tough though.It hasn’t found a buyer for its plants, about 4,000 of its employees are likely to be laid off plus many more as dealers drastically shrink to just major cities.

But if done right, the new CBU-only plan could work for Ford in India. I had written about this before – what I call the Radio One strategy – instead of jumping into the large but highly contested local language space, Radio One chose instead to look at the smaller English pie, and in doing so gobbled it up whole, all by itself.

Yes, rather than fighting it out in temptingly large, but also highly contested spaces it’s very often better to look for smallermore open pastures. Auto makers do this with specific products too. For instance, rather than spin off a premium hatch on the very capable CMFA+ platform, Renault chose instead to make an MPV, yes, those vans that not many bother to make. But in doing so Renault is no doubt selling more than they would have had they gone up against the Swifts and i20s of our market.

So in choosing to stay on in India selling only CBU’s, Ford have a fighting chance and it’s something they have demonstrated they can successfully do.Back in 2015, the Mustang sold out in no time and Ford was selling up to 150 units per year. Besides the famed pony car, Ford also has a lot of other desirable models in its portfolio which have good brand equity here; models like the F-150 and Bronco are quite popular with Indian enthusiasts.

But Ford has two big challenges to this plan, first being trust. On the back of this massive scale back, the company will have to work very hard to enable Indian consumers to keep the faith. It’s not easy doing that when shrinking your operations drastically after being in the market for 27 years with a pan India presence, and two plants.

The other challenge will be defining its operations. Lamborghini has its own presence but it has the benefit of the VW group’s presence in India. Ferrari on the other hand operates through a distributor model. Thus choosing the right setup will be crucial for Ford. Its own setup will enable it better control but will come at a price, whereas a distributorship, while being more cost-effective, would mean less control for Ford and not signal the right intentions.

The next few months then are critical to its future in India, but Ford does have a chance of pulling it off. With a firm foot in the door – remember in addition to the CBUs, the company is also keeping their 11,000 employee strong Business Solutions team in place in India – Ford has the potential of restartinglocal assembly, if market conditions prove favourable down the line. Wishful thinking? Perhaps. But I know I’m not the only one.