The why and how behind the Harrier's extremely competitive pricing. 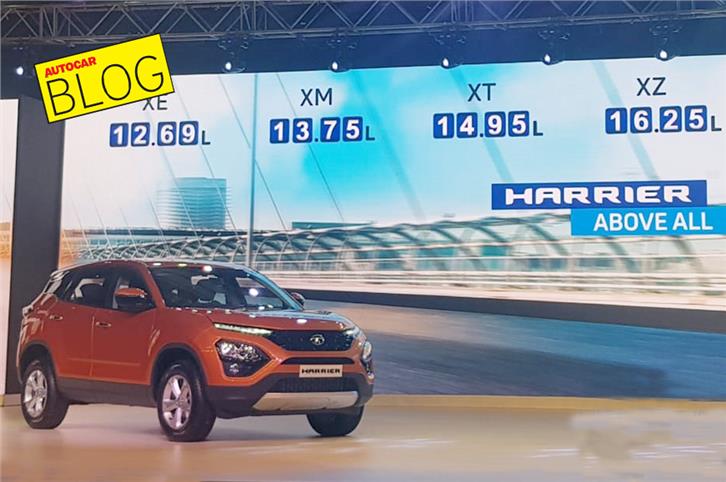 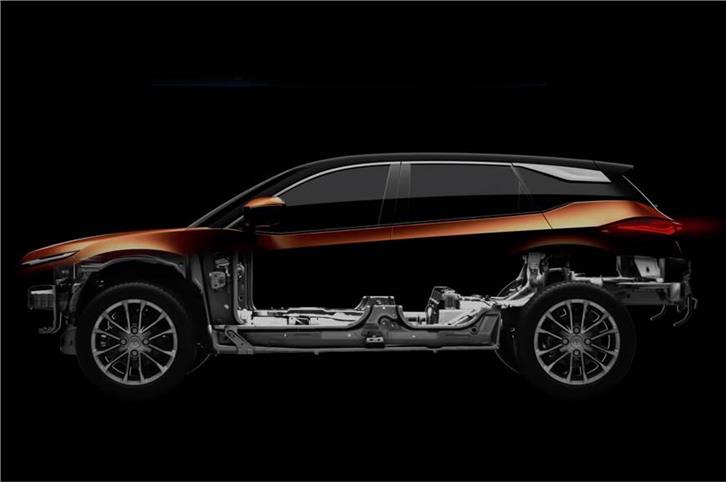 Well, it's finally out. After hearing about it, seeing it in concept form and driving the actual SUV, the one crucial detail of Tata’s Harrier is finally out – the price. And just like the concept and the drive experience, it doesn’t let you down. With an ex-showroom price (Mumbai) ranging from Rs 12.69 lakh to Rs 16.25 lakh, it's far away from Compass territory (Rs 16.54 - 21.07 lakh for the 4x2 diesel) and it’s, in fact, quite competitive than the smaller Creta too (Rs 13.32 – 15.17 lakh for the 1.6-litre diesel)

If you’ve read our review, you’ll know that the Harrier is a very competent SUV that's based on the Land Rover D8 platform. So why and how has Tata priced it so competitively?

The 'why' is pretty obvious. Despite historically being a UV manufacturer, Tata lost ground considerably in this space. The Storme didn’t whip up quite the storm, and the response to the Hexa was lukewarm. In addition to this, the SUV space was only further hotting up, particularly in the sub-four-metre segment currently dominated by the Brezza, and in the small SUV space where the Creta rules. If Tata was to regain its share of the UV business, it would need strong products. Enter the Nexon and the Harrier – both with ‘look-at-me’ styling and pricing too.

So how did Tata manage the low pricing on the Harrier? It’s big, it's loaded, and remember, it’s based on a Land Rover platform that should have been expensive. But here’s the interesting part – when Tata says they've used the platform they haven’t actually used all of the parts per se. What they have basically done is used the ‘knowledge’ of the platform and built themselves an all-new car.

Firstly, imported content was either localised or replaced, as far as possible. The engine and gearbox are from Fiat (the Compass’ incidentally) and for the monocoque, Tata has used high-strength steel instead of the massive amounts of expensive aluminium found in the Land Rover. For the rear suspension too, Tata has ditched the complicated and expensive multi-link setup and instead used their own torsion beam (twist-blade) setup, which has also resulted in significant cost savings. What also helped is the use of a hydraulic power steering instead of the more efficient but costlier electric power steering system. Furthermore, Tata has also cleverly ditched certain features they think consumers may forgive, like disc brakes at the rear, a sunroof and dual-zone climate control. Tata may be right about this, but, oddly enough, if at all there’s anything consumers would really miss it would be the sunroof.

So, what is shared between the Tata and Land Rover SUVs is the design engineering and hard points of many components. For instance, you can bolt on the alloy wheels of the Land Rover Discovery Sport onto the Harrier, as the wheel nut diameter (pitch circle diameter) is identical.

Using the engineering knowledge of the Land Rover platform is a clever approach, as the research and development cost of an all-new platform is saved. Of course, money is still needed to get adopt new materials and components but it's not as much as having to do a platform right from scratch. Moreover, it helps that the said D5 platform happens to be from Land Rover, which Tata own.

So, with the sound engineering of an upmarket platform and with far cheaper parts, the Harrier has a killer combination. What Tata needs to do now is make sure that they build it right and that the quality is always in check. Thanks to the Nexon, Tata’s April-December 2018 market share grew from 4.72 to 8.09 percent, and if the Harrier goes according to plan, expect to see this rocket further still.

2019 Tata Harrier: Which variant should you buy?